WATCH: Why go to the cinema? Let Winnie the Pooh explain..! 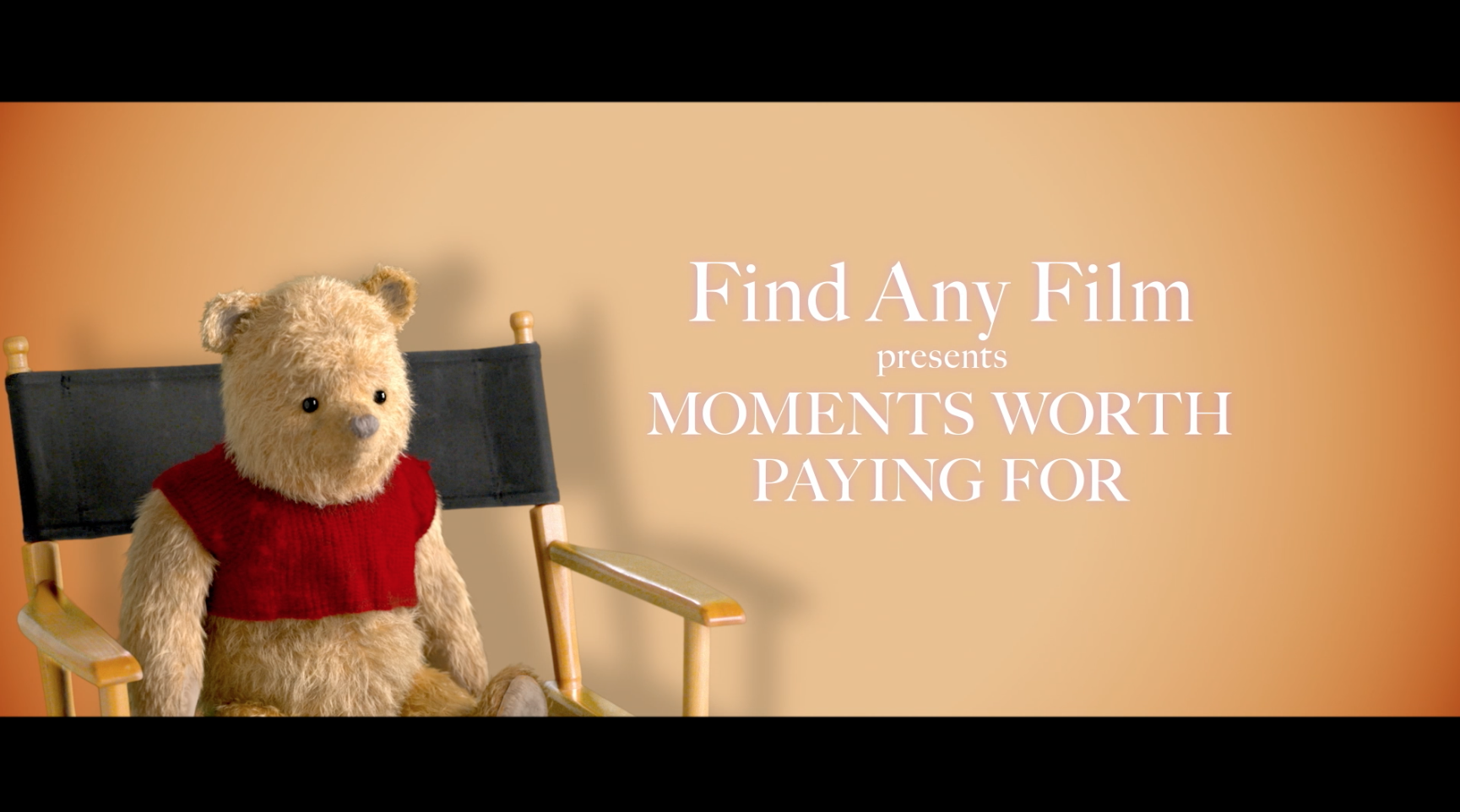 Family favourite characters Winnie the Pooh, Tigger, Eeyore, Piglet, Owl, Rabbit and Kanga come to life, as Disney’s “Christopher Robin” bounces onto the screen this summer. Disney has teamed up with the Industry Trust to create an exclusive trailer for the live-action adventure as part of the Moments Worth Paying For campaign, to combat film piracy.

The trailer features brand new, never seen before footage made especially for the campaign, where Pooh stars in a behind the scenes interview telling fans that he too enjoys watching films on the big screen, with the key message that bringing the whole family together for a trip to the cinema, are always moments worth paying for.

I really want to watch Cristopher Robin cause I love love love anything Winnie the Pooh and Disney!

Yippee Second to comment!
Lovely video- I will definitely watch the film

Winnie the ? is my one of my fav Disney charectars

I ? how the little things move.

Who signed up for the smiggle competition?!
#smiggle(where a smile meets a giggle!)