Check out the Minions in action in Despicable Me 3! 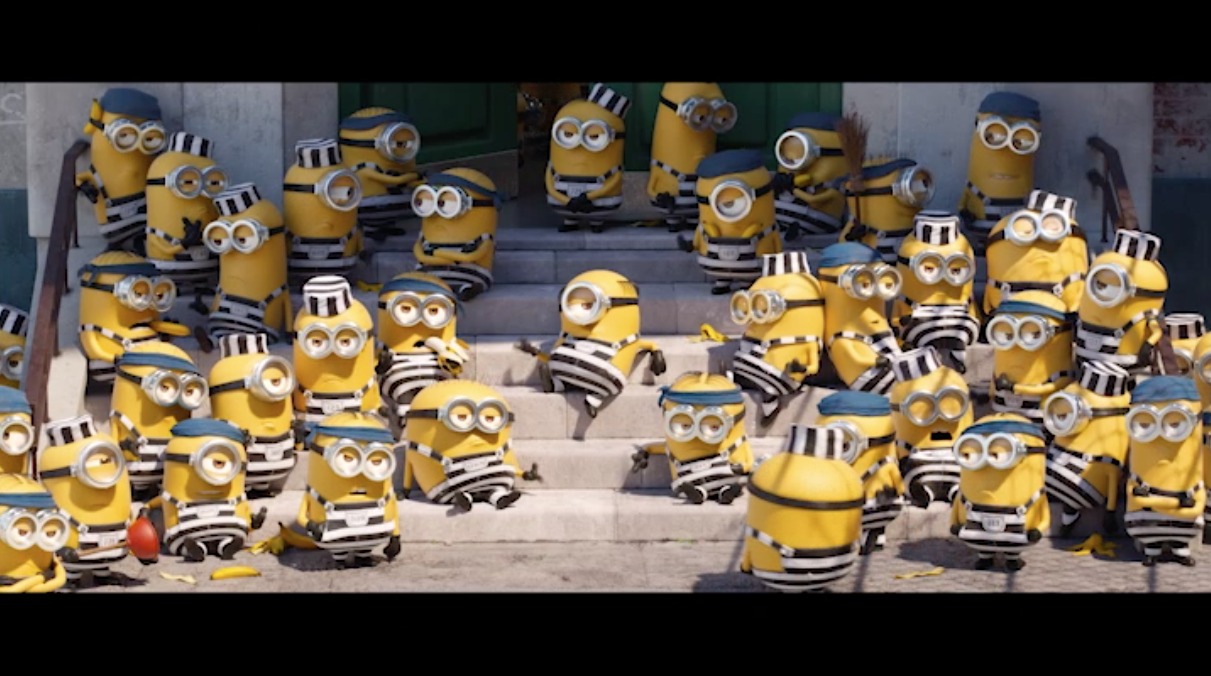 Who’s looking forward to Despicable Me 3?

The film hits cinemas 30 June, but if you’re like us, you need some Minion WAY before that!

Well, here you go! Check out this hilarious one-minute clip from the upcoming film above.

What’s better than Gru? Two Grus! In the third instalment of the Despicable Me series, Gru meets his long-lost, charming and more successful twin brother, Dru, who wants to team up with him for one last criminal heist. Out 30 June.

LOL, THAT WAS FUNNY :D