Longleat has become home to a brand new baby koala! 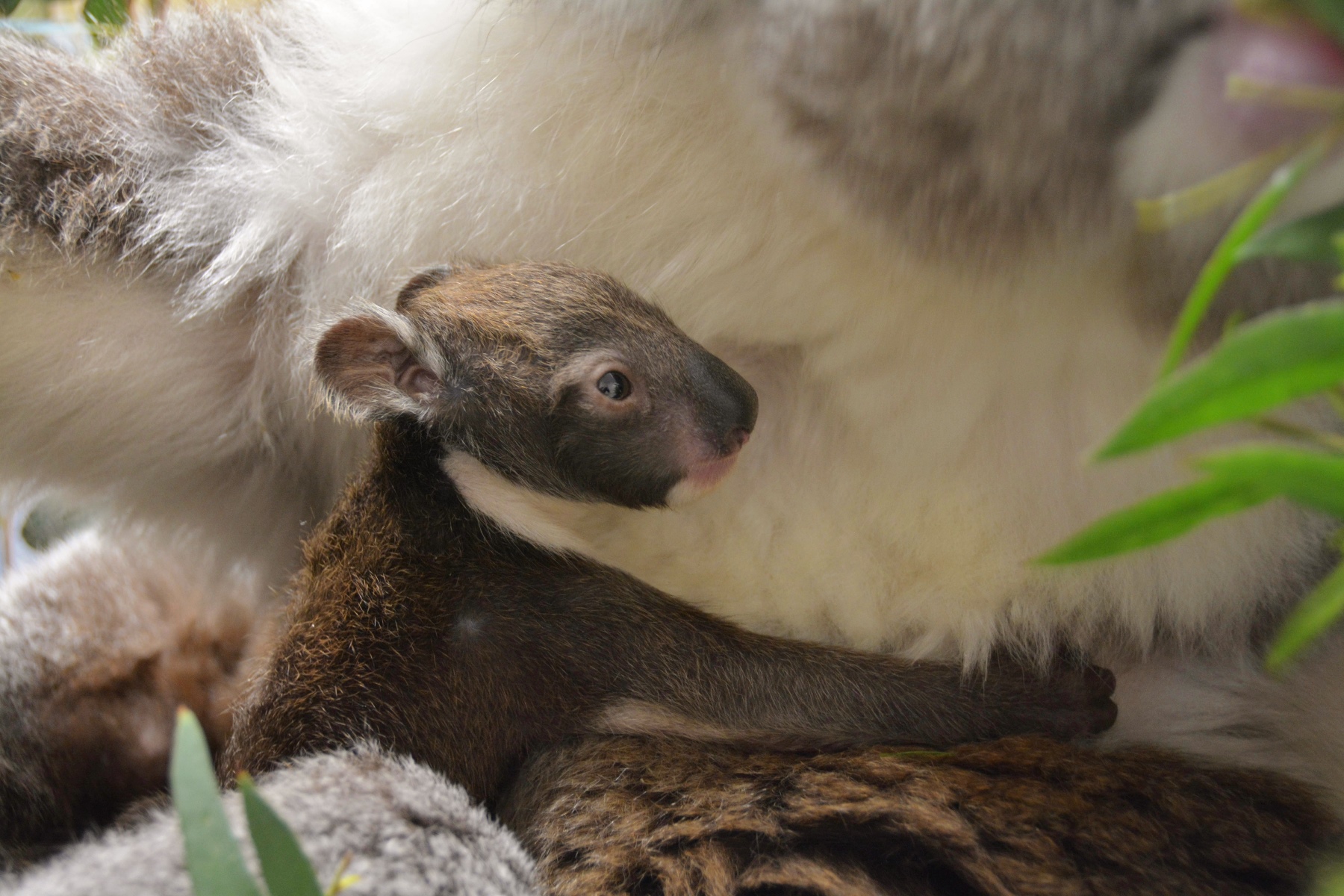 THE first southern koala to be born in Europe has made its debut at Longleat Safari Park.

The joey is around six months old, but until now has been safely hidden inside its mother’s pouch. The joey will spend the next six months close to its mother Violet both in and out of the pouch.

Keepers don’t know yet whether the joey is male or female and have been leaving Violet and the baby alone.

Southern koalas are the largest of two types of koala that can be found in Australia. Southern koalas have thicker fur and are twice as big as northern koalas but both species are under threat, which is why captive breeding programmes around the world are so important.

Visitors to Longleat Safari Park may be lucky enough to spot the koala joey along with mum Violet in their state-of-the-art Koala Creek enclosure.