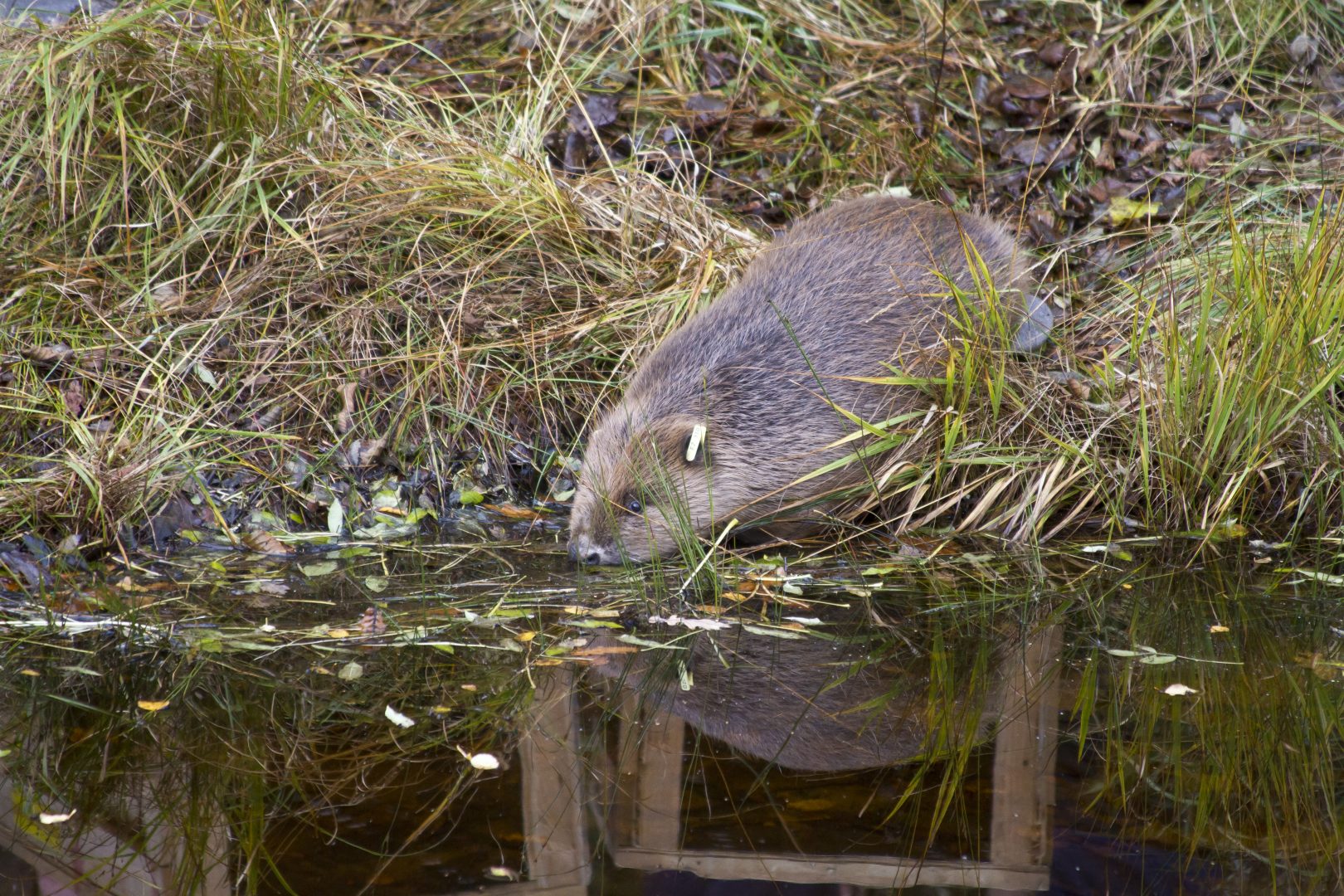 THREE new beavers have been released into Knapdale Forest in Argyll.

They are part of a plan to boost the population of wild beavers in Scotland.

The release was conducted earlier this week by a team from RZSS Edinburgh Zoo. The beavers, which came from Bavaria in Germany, were chosen from RZSS Highland Wildlife Park and Wildwood Trust in Kent. They’ve been released into the wild as part of the Scottish Beaver Trial. Their release is the first stage of a three-year programme that will see up to 28 beavers released into the wild, under controlled and monitored conditions.

Beavers were first released back into the wild in Scotland in 2009 as part of the Scottish Beaver Trial. Before then, beavers had been extinct in Scotland for more than 400 years.