WATCH: What is World Children’s Day? 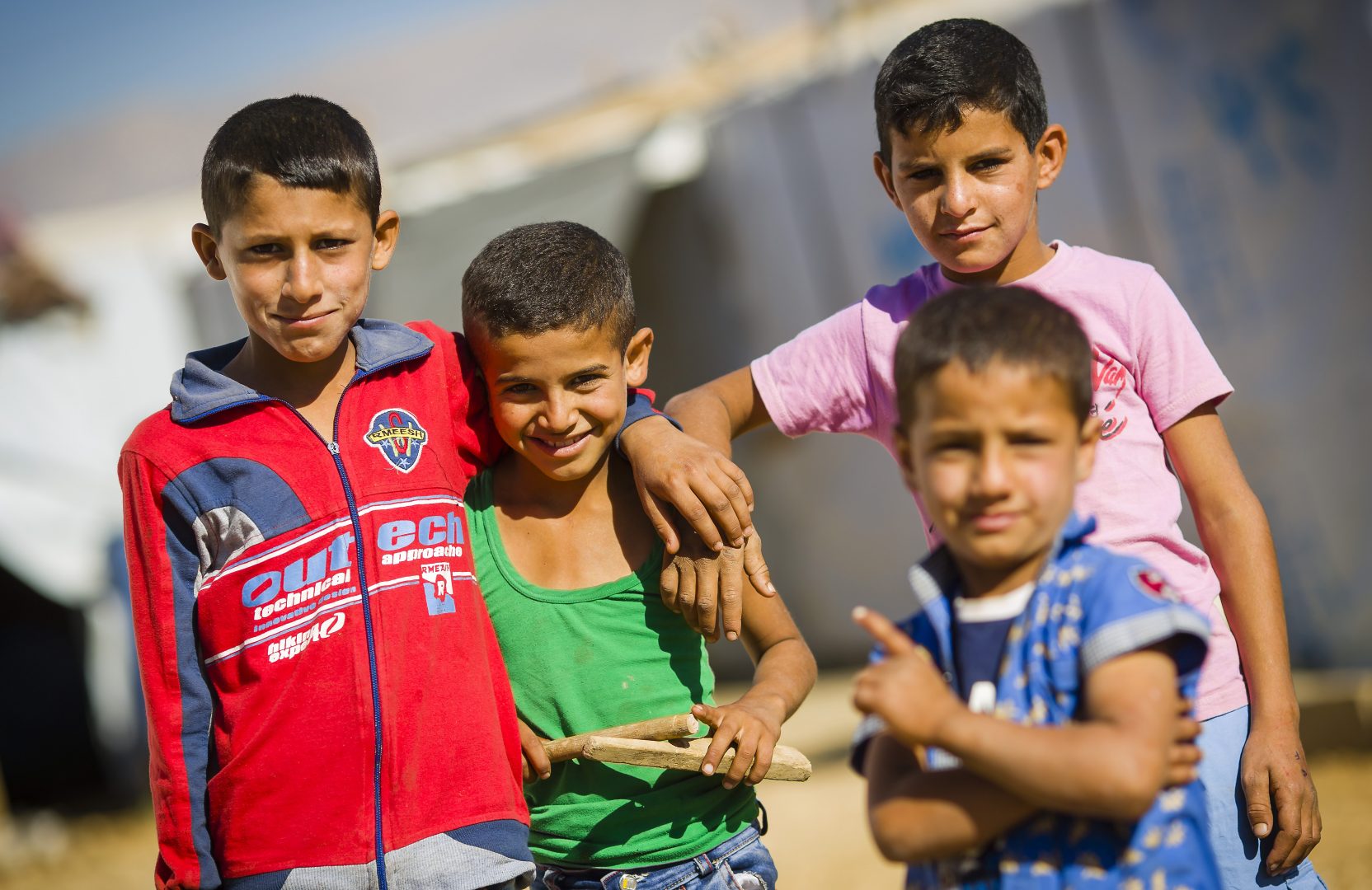 WORLD Children’s Day is held every year on this day (Monday 20 November).

It promotes the rights of children and helps improve the lives of disadvantaged children across the world.

The day marks the anniversary of the date that the United Nations signed the Convention on the Rights of the Child – an agreement which aims to ensure that every child, even those who are caught up in war, are properly looked after and helped.

Here at First News we are supporting OutRight, UNICEF UK’s annual schools campaign that empowers young people to speak out about children’s rights on World Children’s Day. This year’s OutRight campaign will focus on the rights of refugee children like Nabila, who is now enjoying her new life in the UK after escaping violence in Syria.

Learn about Nabila’s story in the video above and inside this week’s First News (Issue 596 – 17-23 November).

How you can get involved in World Children’s Day

Refugee children are in real danger. It is estimated that 50 million children have been uprooted from their homes, most forced to flee violent conflict.

This year, OutRight will be bigger and better than ever with supporters like Muzoon Almellahan, UNICEF’s youngest ever Goodwill Ambassador, and the new UNICEF champion for children, Paddington Bear.

To find out more and sign your school up to take action for refugee children’s rights, go to unicef.uk/Outright2017.