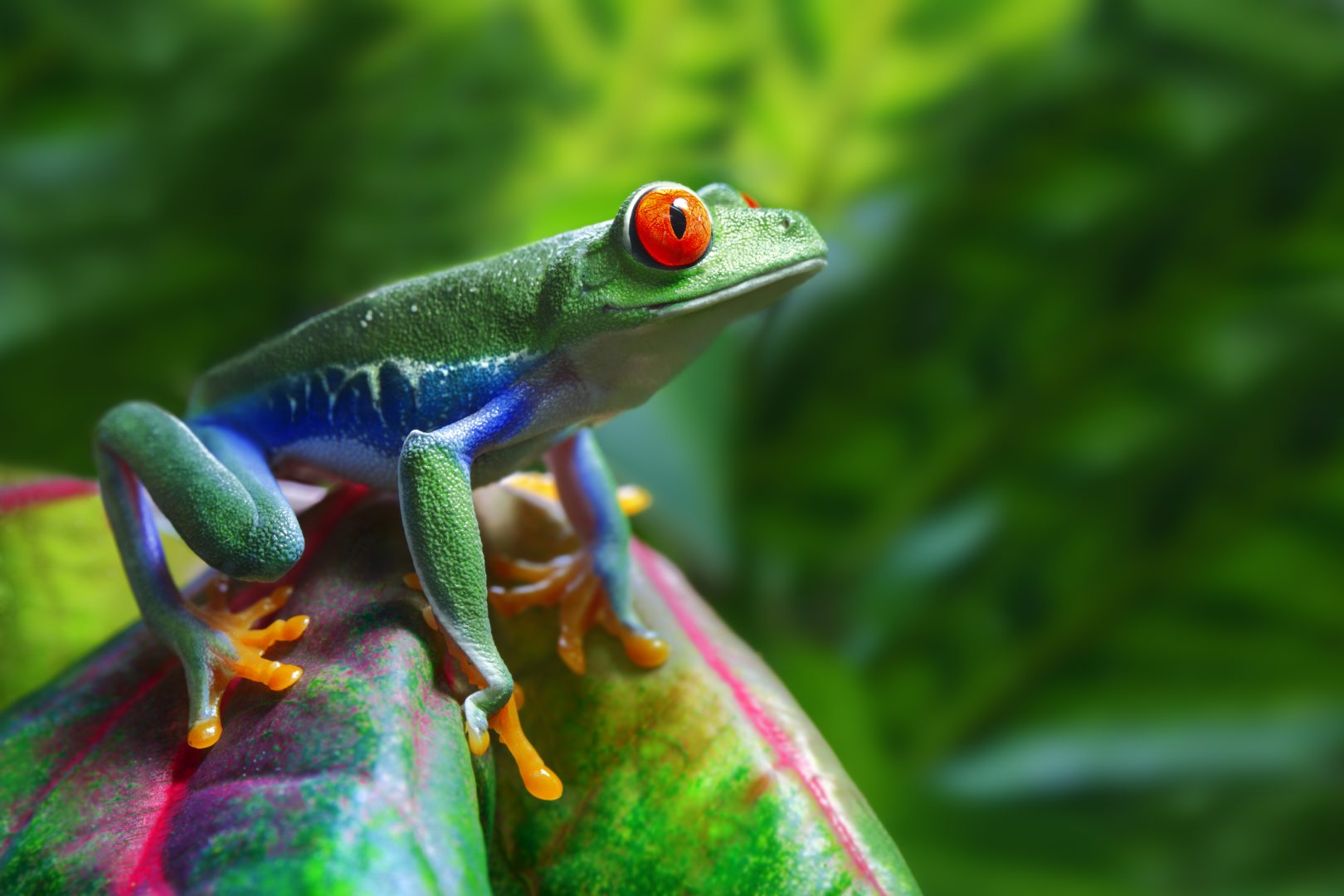 WE already know that climate change threatens one in six species with extinction, that plastics could outnumber fish in the sea by 2050, and that an area of forest the same size as a football pitch is lost every two seconds.

But WWF’s new report tells us that wildlife populations globally have declined by 60% in less than 50 years. These are shocking facts, but there is hope; we can reverse the damage and protect our planet for the future if  we act now. WWF’s special Living Planet Report for young people will help you find out more about the issues facing our planet, and how we can all make changes to help restore nature.

Nature provides us with everything we need to live, from the air we breathe, to drinking water, food and all the resources we use to make things, and to power our homes, cars and factories. However, all over the world we’re cutting down forests, using too much water from rivers, depleting the oceans of fish and pushing some animals to extinction. For the last 20 years, scientists have been measuring changes in the populations of thousands of animal species around the world, from counting the number of wildebeest in the savannah, to using cameras to track the movement of tapirs in the Amazon rainforest. They have also looked at changes in where different species are found and their risk of extinction. Sadly, WWF’s latest report concludes that wildlife populations are disappearing fast, leading to a decreasing variety of life on Earth.

Have you entered our WWF survey? We need your help to save the planet!

I have only seen a fox once: and that one wasn’t in the woods! It somehow got to the school grounds.

I saw a badger on the roof of our Guinea Pigs hutch!

There have been many foxes wondering around on our big school field. In September there was even a DEER ON THE FIELD!!!!!

Yes I've seen all these things (I live in the woods)
I have rescued a baby buzzard a pheasant a muntjack and a wood mouse
The buzzard sadly had to be put down
So did the muntjack
The mouse lived
And the pheasant learnt to walk again.

I only saw a fox one once in our garden.

We have three hedgehogs - at least - in our garden.

I have seen lots of deer and slots of pheasants.I once stopped a poacher from poaching a deer