This young animator’s film has been brought to life by a BAFTA-winning animation studio ? 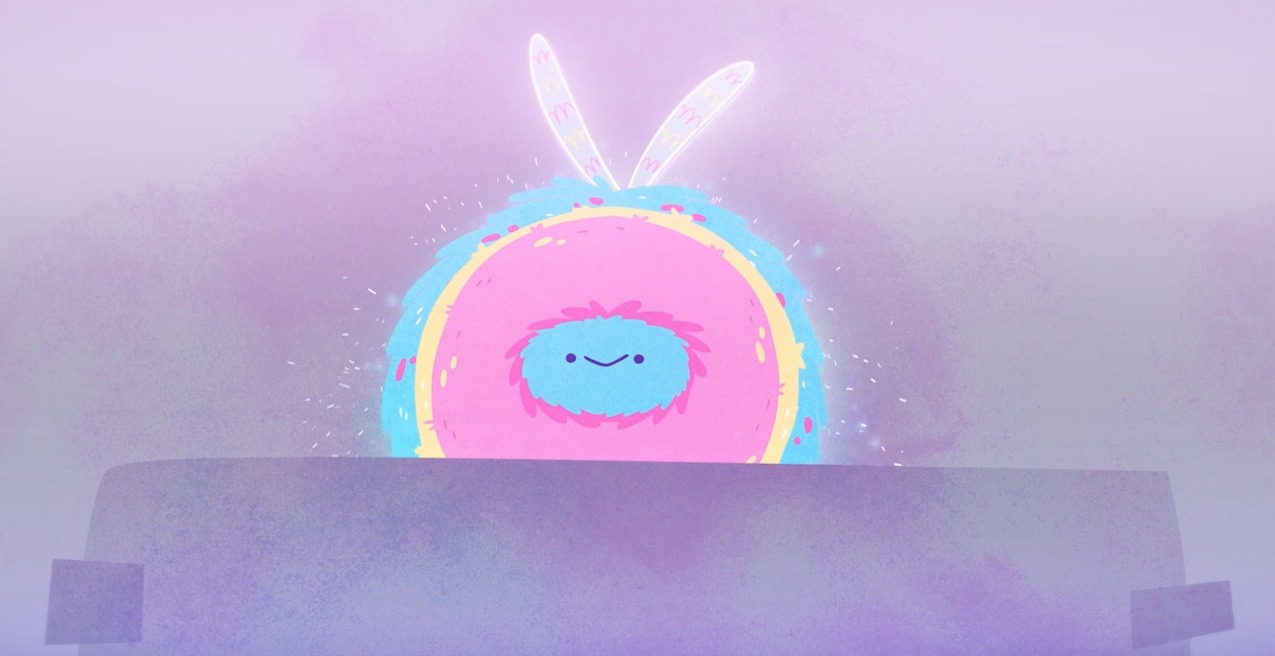 A FOURTEEN-YEAR-OLD schoolgirl from Gerrards Cross in Buckinghamshire has won a competition to design a super hero that has now been brought to life by a BAFTA-winning animation studio.

The competition, run by the British Academy of Film and Television Arts (BAFTA) in partnership with mental health charity Place2Be, was part of Children’s Mental Health Week, on the theme of ‘spread a little kindness’.

As part of her prize, Jasmine visited a BAFTA-winning animation studio to watch as her design came to life. Whilst at Blue-Zoo, she even voiced her character.

Watch her touching film above. Fancy yourself a film critic? Comment below and let others know what you thought!