Into Film Festival 2017, the world’s biggest festival for young people, is HERE 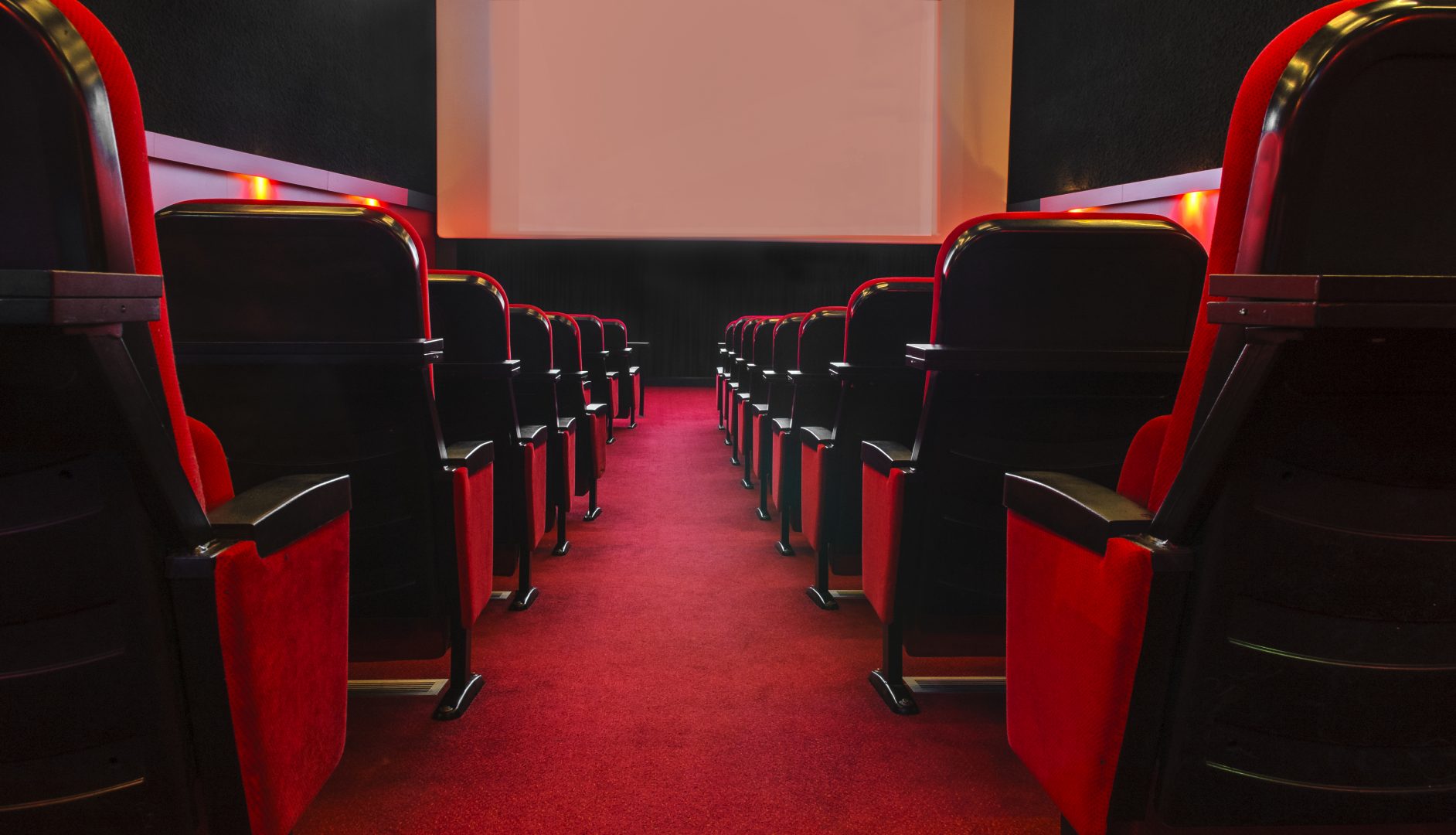 TICKETS for Into Film Festival, the world’s biggest festival for young people have been released and it means that YOU can see a host of amazing films for free!

Tickets for more than 3,000 screenings as part of the Into Film Festival 2017 have been released this week. Between 8-24 November, more than 130 films will be shown in 600 cinemas around the UK. There’ll also be a host of film-related events for 5 to 19-year-olds.

As part of this incredible festival, you can see top new releases, big budget blockbusters, cool independent films and much more. Plus you can learn how to make your own films, interact with film-makers and actors, and even ask them questions. Very cool!

Around 500,000 young people from around the UK are expected to take part in the festival this year, so make sure you’re one of them.

Want to join in on the fun? Check out the video interview with Into Film Festival Director Sam Wilson above to learn festival secrets, then head to www.intofilm.org/festival.

Love films? Get lost in our vault of film trailers by CLICKING HERE.