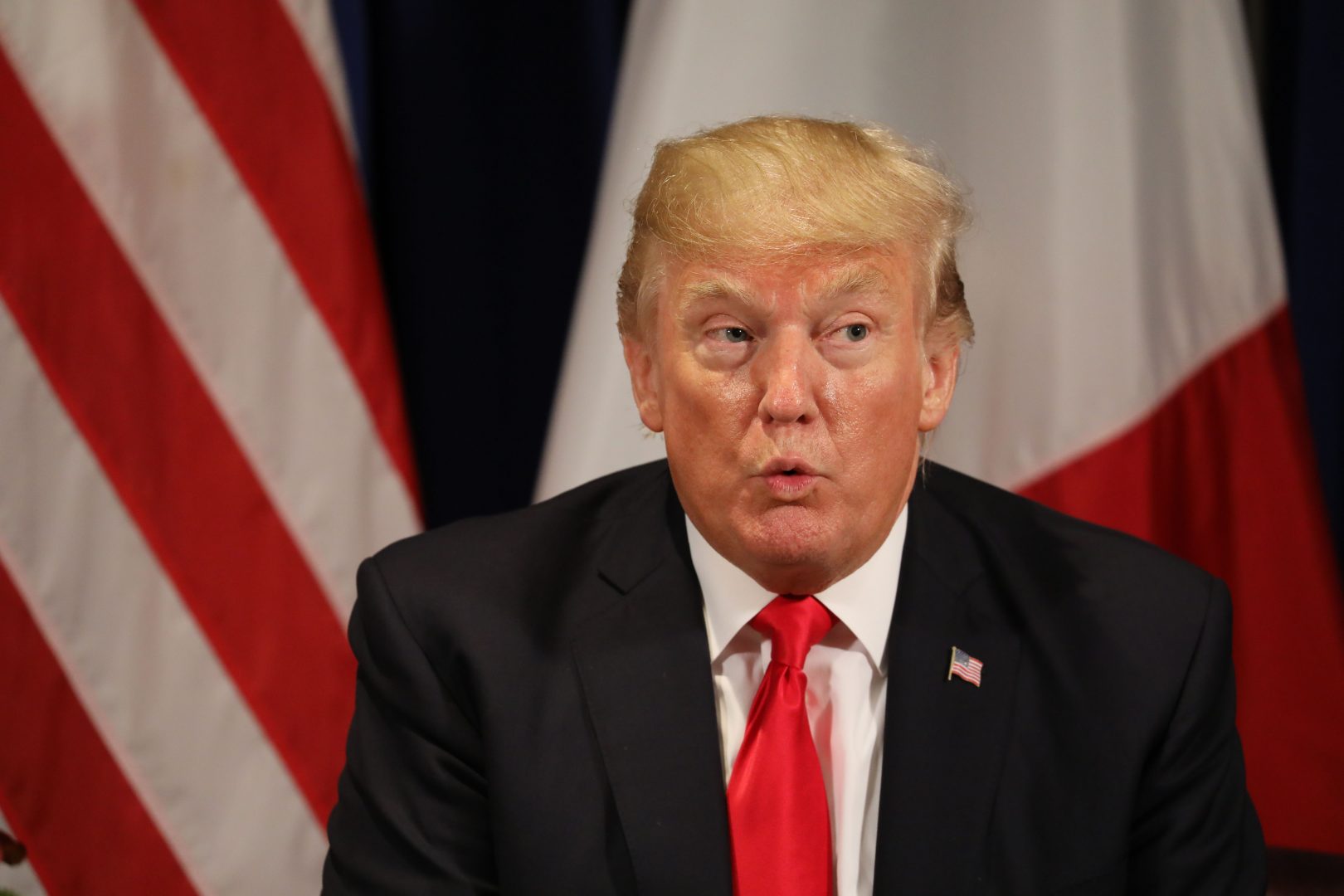 The statement from North Korea came following a tweet from Trump that read: “Just heard Foreign Minister of North Korea speak at U.N. If he echoes thoughts of Little Rocket Man, they won’t be around much longer.”

Fortunately, the US quickly shutdown any idea that war was on the horizon. “We have not declared war on North Korea, and frankly the suggestion of that is absurd,” White House Press Secretary Sarah Huckabee Sanders explained.

Trump’s bold talk on Twitter has upset many. Some believe that the President should be banned from Twitter for inciting violence – which is against Twitter’s terms and conditions.

When asked whether they would ban Trump’s Twitter account, they said that the tweets were too ‘newsworthy’.

Do you think Trump should be banned from Twitter?

Who is Donald Trump and what does he stand for?

I think that if North Korea bomb Guam, then the U.S. will destroy them within a day! So there will be no war