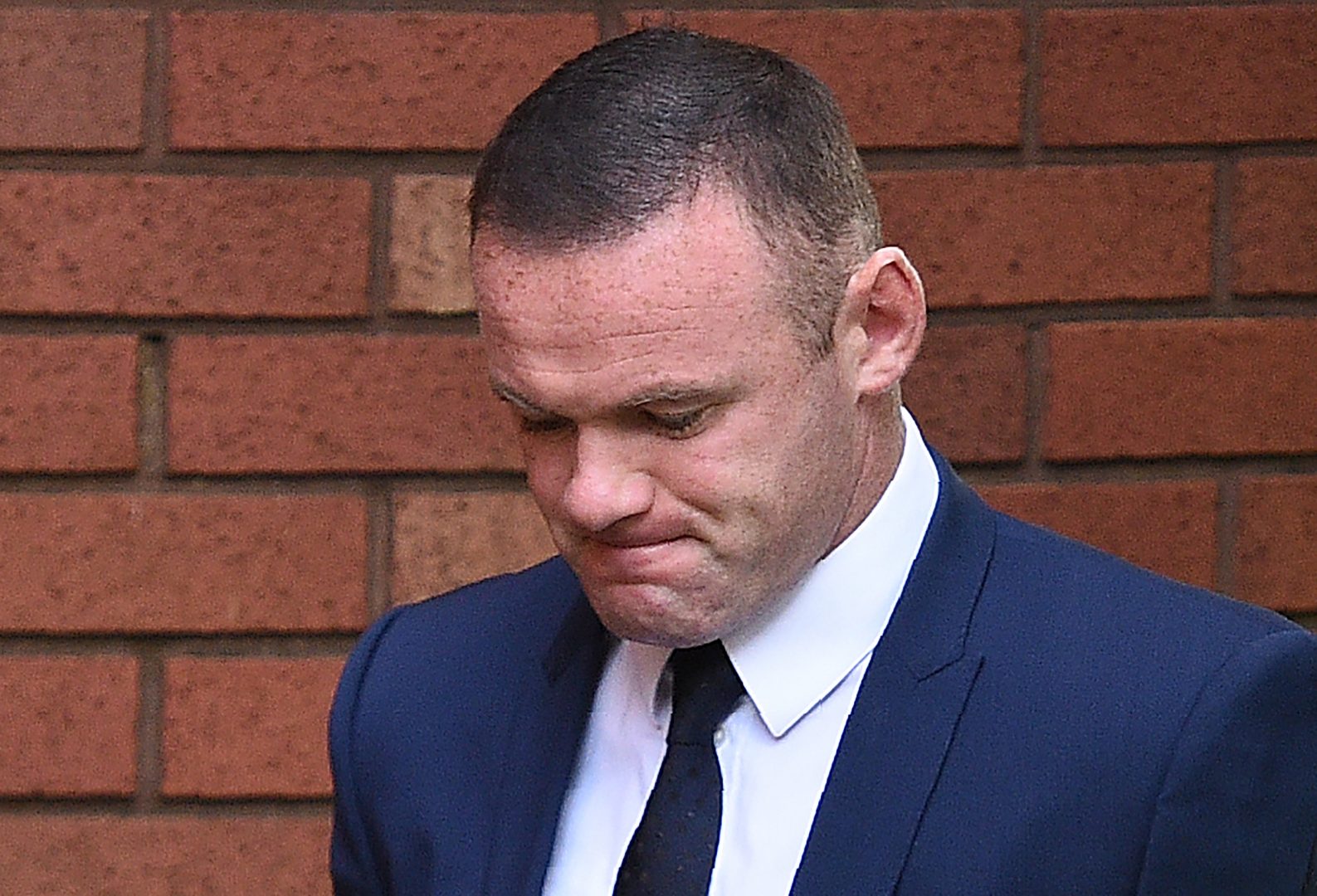 FORMER England captain, Wayne Rooney, has been banned from driving for two years and ordered to do 100 hours of unpaid work in the community.

The Everton player was arrested when police stopped a car in Wilmslow, Cheshire, back in the beginning of September.

The police asked Wayne to do a breathalyser test, which is a machine that can read how much alcohol someone has had.

Officers found he that the footie star was three times over the legal limit and definitely shouldn’t have been driving.

Following the court’s decision, Rooney apologised publically, saying that: “I have already said sorry to my family, my manager and chairman and everyone at Everton FC.

Now I want to apologise to all the fans and everyone else who has followed and supported me throughout my career.”

Drink-driving is when somebody drinks more alcohol than the law allows before driving – and is extremely dangerous.

Have your say on some of the biggest issues in the news right now by visiting our Polls section.