The UK finally has its very own KIDZ BOP group and they’ve got Britain seriously bopping! 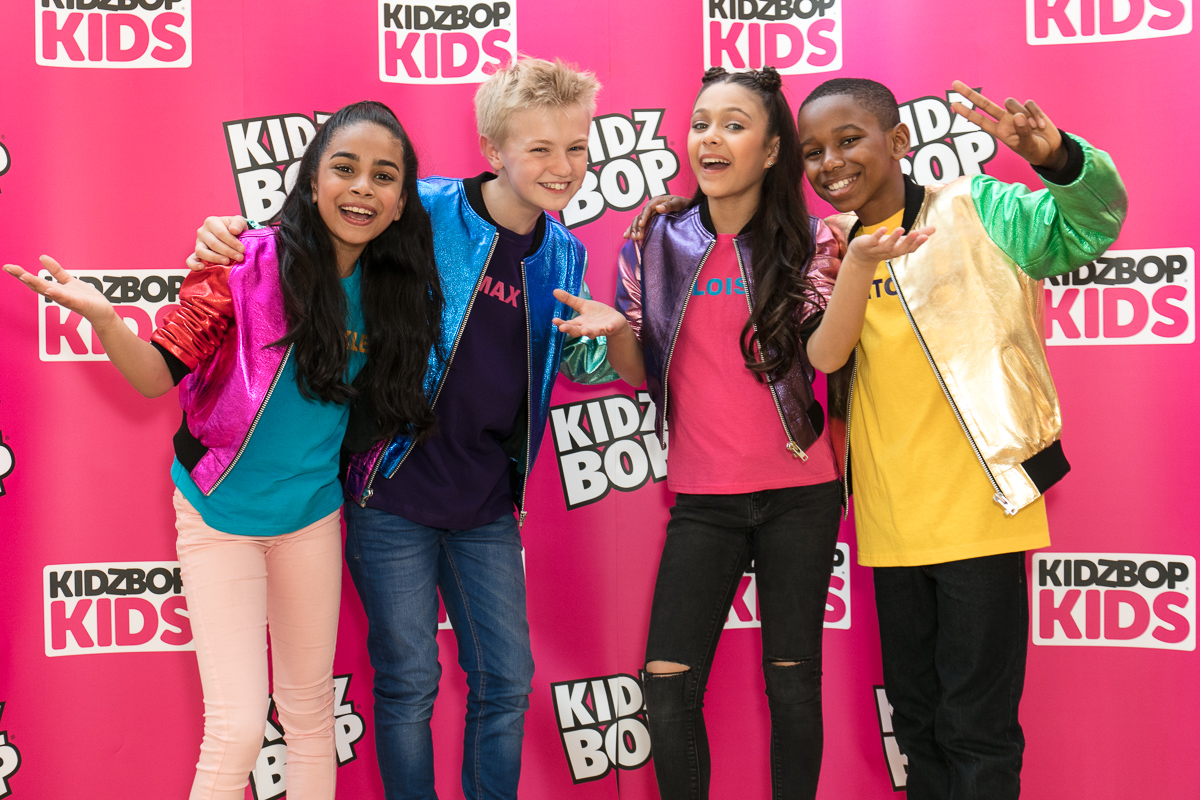 Lots of you will already know about KIDZ BOP in America, but for those that don’t KIDZ BOP is a pretty big deal across the pond. In fact, the family-friendly music brand has sold over 17 million albums and generated over 1 billion streams of music sung by kids, for kids, since its stateside debut in 2001.

The mega music brand has now launched KIDZ BOP in the UK , unveiling its first-ever group of British KIDZ BOP Kids – Ashton, Lois, Max and Twinkle – who, just like their US counterparts, have all recorded their own fab, kid-friendly versions of some of today’s biggest hits, like Shout Out To My Ex and Can’t Stop The Feeling!

The gang have just released their debut album and are already lined-up to release a follow-up this autumn.

Fun fact for First News fans – we’ve been told that apparently the Beckham household is partial to a spot of KIDZ BOP bopping, as mum Victoria Beckham is a fan.

See, more proof that kids are the best.

You can meet Ashton, Lois, Max and Twinkle in the video above. You, your parents/guardians and your school can learn more about KIDZ BOP at kidzbop.co.uk

Already a fan? What’re your favourite tracks off the album?