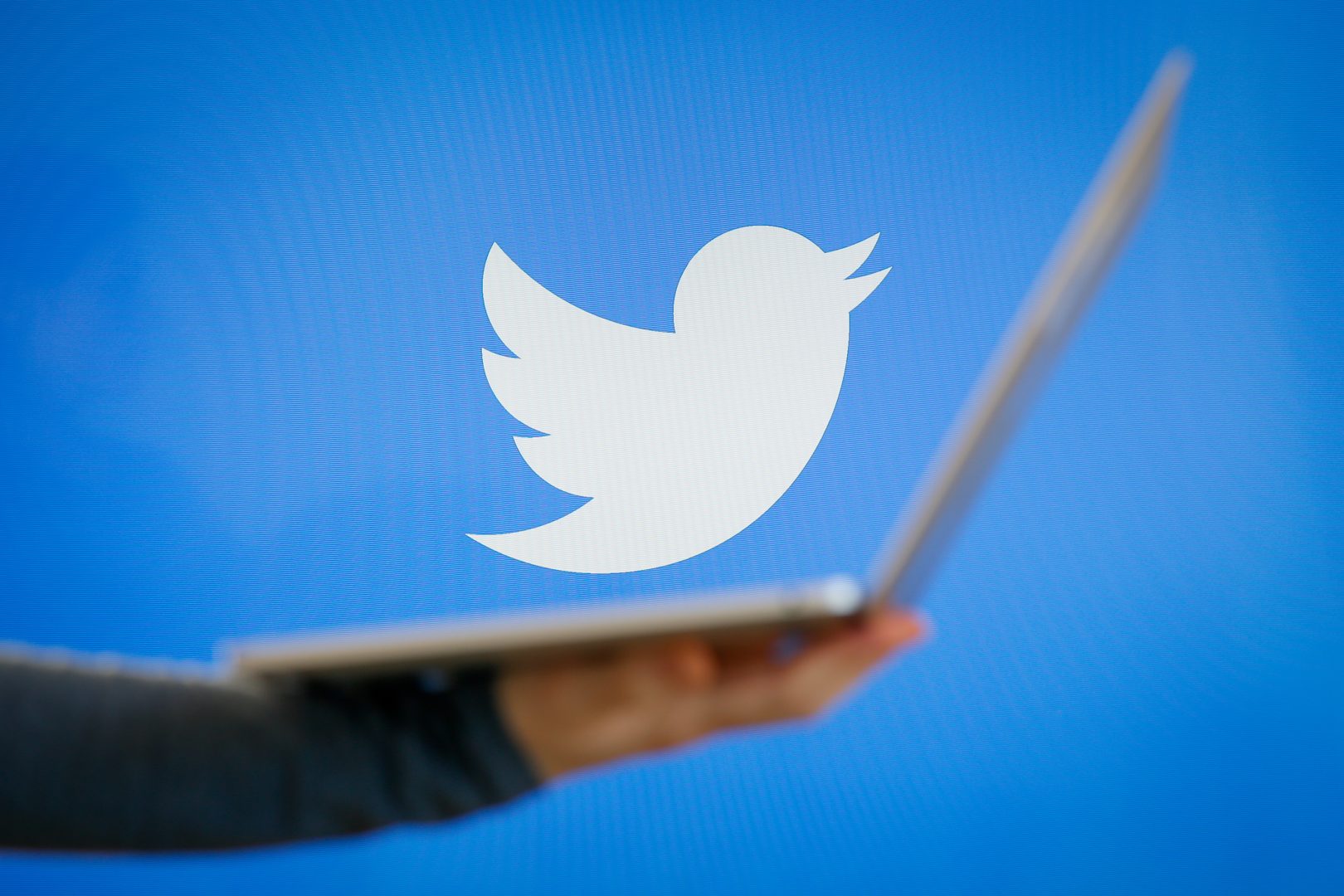 TWITTER was founded in 2006, and has since grown to have a whopping 319 million active users.

Since 2006, those users have had to squeeze their thoughts into just 140 characters, which means being direct and to the point with what you want to say.

Only a few people will get to try out the longer tweets for now.

Twitter say that the change in character limit is to help make things fair. It’s not possible to write the same sentence in 140 characters in different languages. People can say more in Japanese than they can in English.

Some people are unhappy with the change. They say that having fewer characters means that users are forced to carefully think about what they say, before they say it.

They feel that 140 characters forces information to be conveyed clearly and simply.

Twitter hopes that being able to say more is going to encourage people to join the site.