READ: Is a lack of sleep stopping you from doing schoolwork? Let us know what you think! 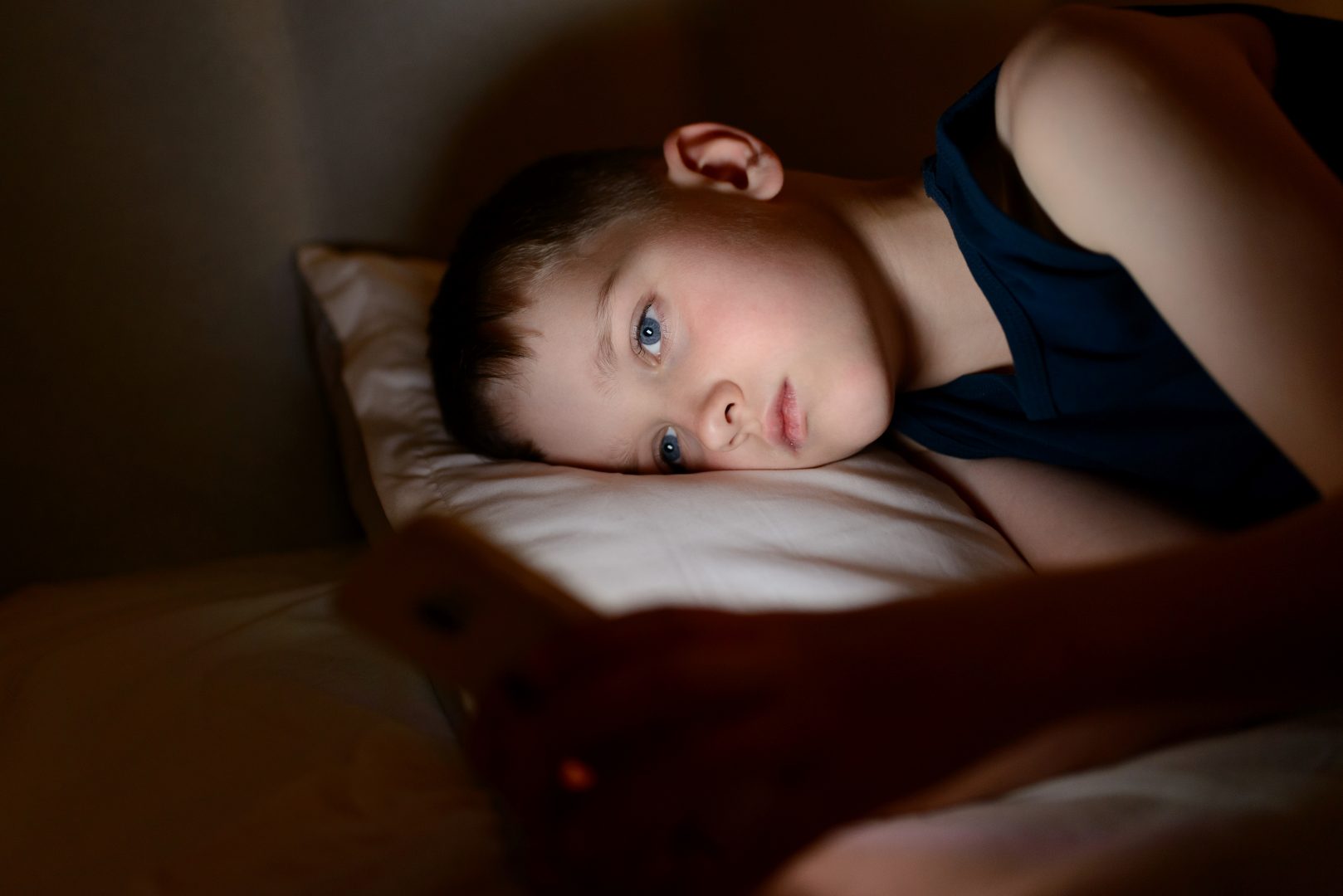 WORRYING research published today revealed that many British pupils are being affected by dangerously low levels of sleep.

The study, carried out by the University of Leeds, examined the effect of bedtime routines on your daily life.

The findings revealed that 36% of primary school age children get eight hours or less sleep a night, while 15% get seven hours or less.

For that age, it’s recommended that you do some 10 hours of snoozing every night.

Those who were getting less sleep than they should were found to be more likely to have problems paying attention in class.

This could be forgetting things, struggling to keep up with school work – and then missing school because they feel unwell.

Do you get enough sleep at night?