READ: School’s out in Panama, as country qualifies for first ever World Cup 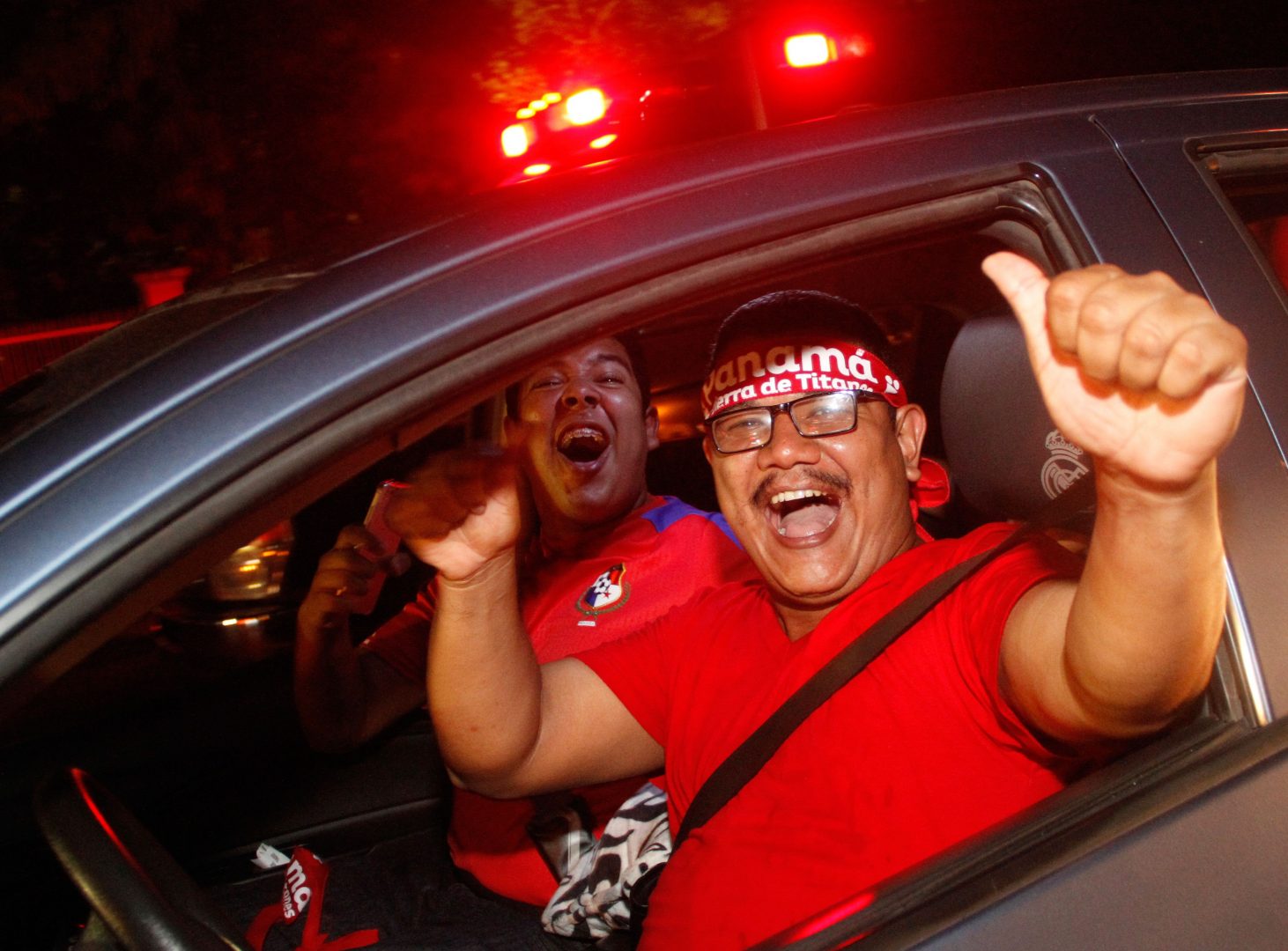 The president of Panama has said that today (Wednesday) will be a national holiday, meaning that workers get the day off and no-one has to go to school for the day!

The whole country is celebrating because a 2-1 win over neighbours Costa Rica saw Panama qualify for the first World Cup in the country’s history. Like everywhere else in Central and South America, people in Panama are football mad, so qualification for the World Cup is a huge event.

Panama is a small country with a population of under four million, but their win saw them leapfrog the USA in the table to secure one of the three qualifying spots. Embarrassingly for the USA, they lost to Trinidad & Tobago, which saw them slip to fifth in the table and miss out on qualification for the first time since 1986.

Although Argentina came close to missing out on only their second World Cup ever, especially when they went 1-0 down after just 40 seconds, a hat-trick from megastar Lionel Messi helped his country to beat Ecuador 3-1 and seal a spot at Russia 2018.