Riot police against protesters as Catalonia votes for independence from Spain 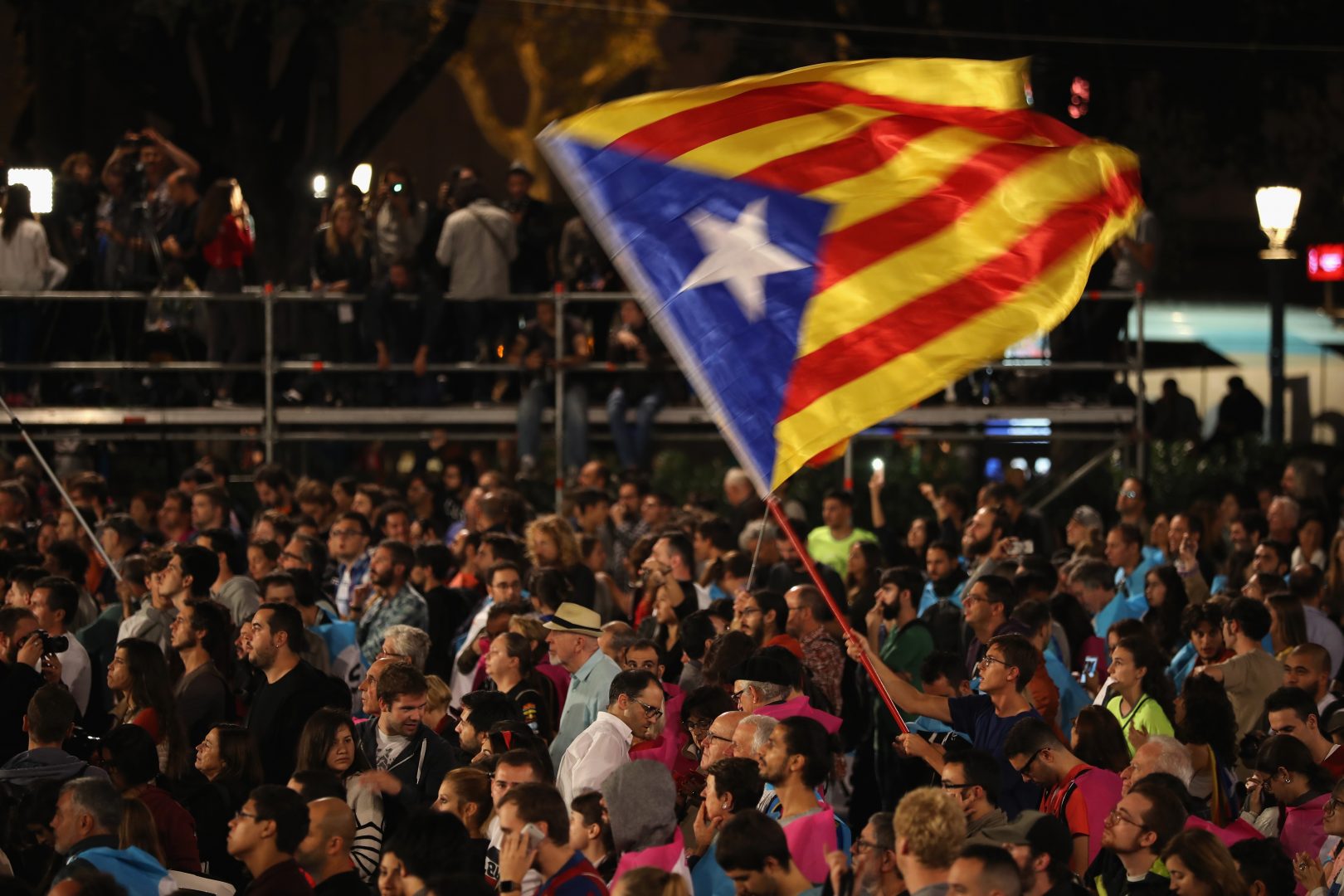 CATALONIA, the eastern region of Spain that includes Barcelona, this weekend voted on their independence.

Catalonia used to be a separate country, and the region has many traditions and its own language.

This weekend, the area held a referendum on whether the area should become its own separate state.

Before the vote, Spain’s Prime Minister stated that any vote held on the topic would be considered illegal.

Violence on the street

According to Catalan authorities, over 2.2 million people were reported to have voted, out of 5.3 million registered voters.

A Catalan spokesman said more than 750,000 votes could not be counted because polling stations were closed and ballot boxes were confiscated.

Hundreds of people were injured as police used force to try to block voting. Catalan medical officials said 844 people had been hurt in clashes.

Following the vote, Catalan leader Carles Puigdemont has said that ‘Catalan has won the right to statehood’ – while the Spanish prime minister said the vote was a “mockery” of democracy.

It’s unknown whether the European Union will step in, or what will happen next – but to keep up to date with this story and more: watch our latest news bulletin.