READ: The worst sandwich for the environment revealed! 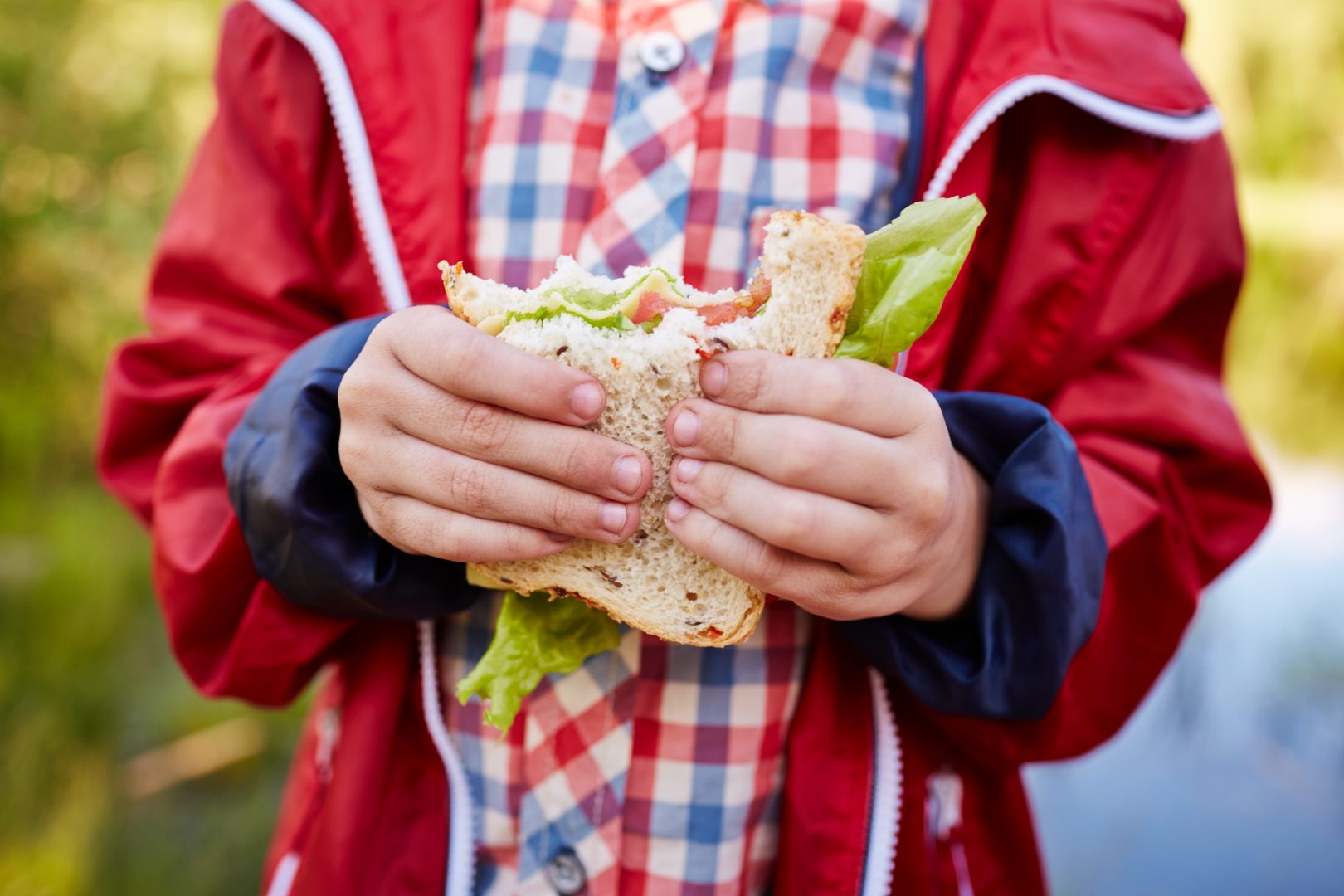 THE whopping amount of sandwiches that the UK eats each year has the same impact on the environment as eight million cars, say scientists.

It’s estimated that Brits eat around 11.5 billion sandwiches every year.

The University of Manchester has now worked out what the carbon dioxide equivalent of that is – it’s a huge 9.5 million tonnes! That’s the same as 8.6 million cars being used annually.

An ‘all-day breakfast sandwich’ which is made up of bacon, sausage and egg has ranked as the worst for the environment, while homemade ham and cheese sarnies are among the most friendly.

But what makes sandwiches so bad for the environment?

Well, it comes down to how the food is being produced, the processing of ingredients, the packaging and the transportation.

When sandwiches arrive at the shops, they then have to be chilled to keep fresh.

All these elements add to sandwiches’ environmental impact.

The researchers found that sandwiches made at home are much better for the environment overall.

OMG I only eat egg and cress, tuna and sweetcorn and prawn mayo I'm muslim anyway

what!? Think I prefer ham or cheese.

Most sandwiches I have are with cheese and sometimes ham.