READ: Ronald Koeman SACKED as Everton manager – here’s who might replace him… 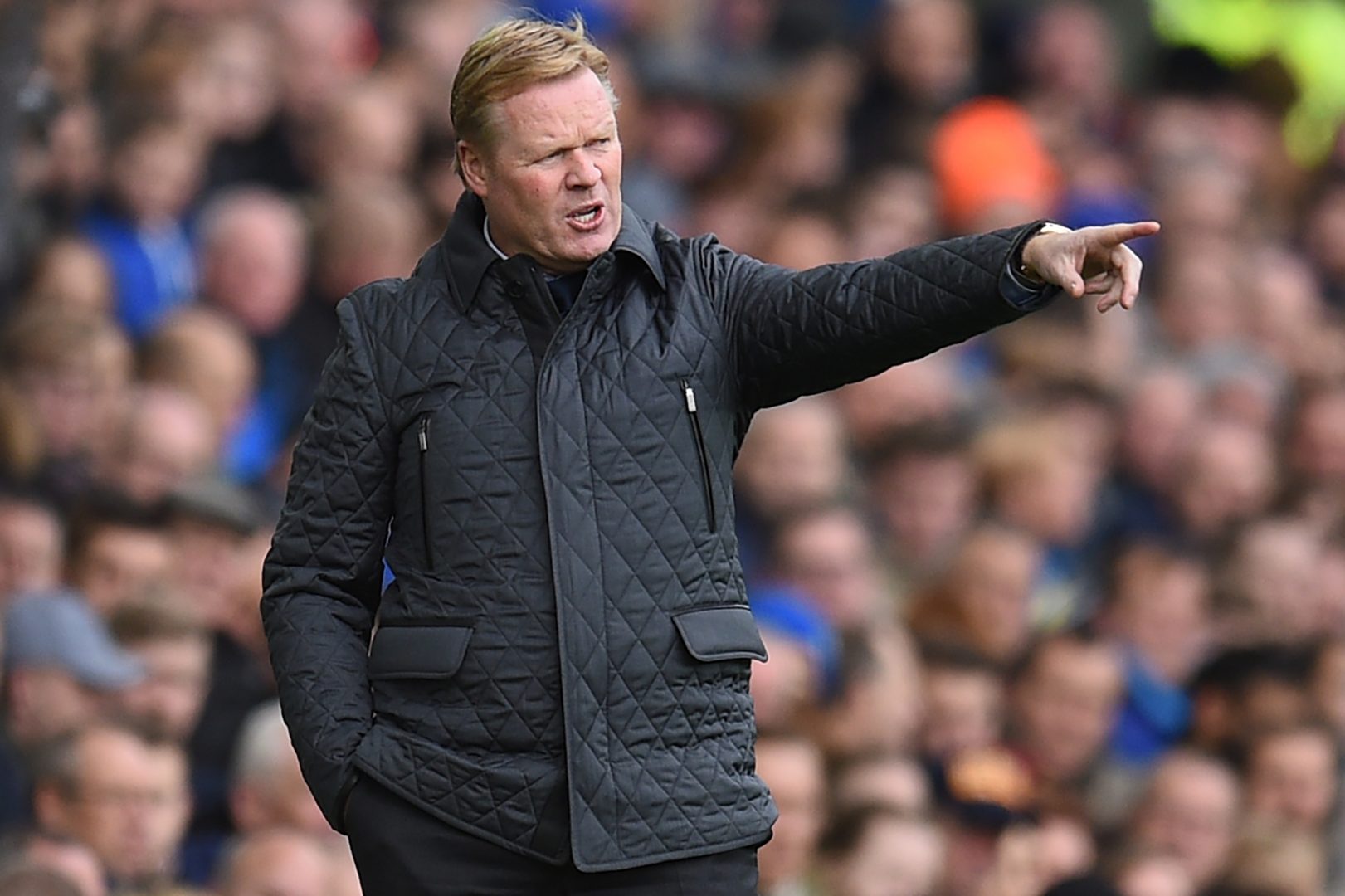 FOLLOWING Everton’s 5-2 loss to Arsenal on Sunday, the club was left in the Premier League relegation zone – and Ronald Koeman has been sacked because of it.

Koeman has been Everton’s manager for a full 16 months but has only led Everton to two wins out of their nine league games this season.

While the owner of the blues, Farhad Moshiri, showed support for Koeman just two weeks ago – it definitely seems like his opinion has changed.

There have been loads of names suggested as replacements for Koeman, including Bayern Munich’s Carlo Ancelotti, David Unsworth, Everton’s under-23s boss and even former Man United player Ryan Giggs.

Who do you want to see become Everton’s new manager?

For all the latest news, check out today’s bulletin