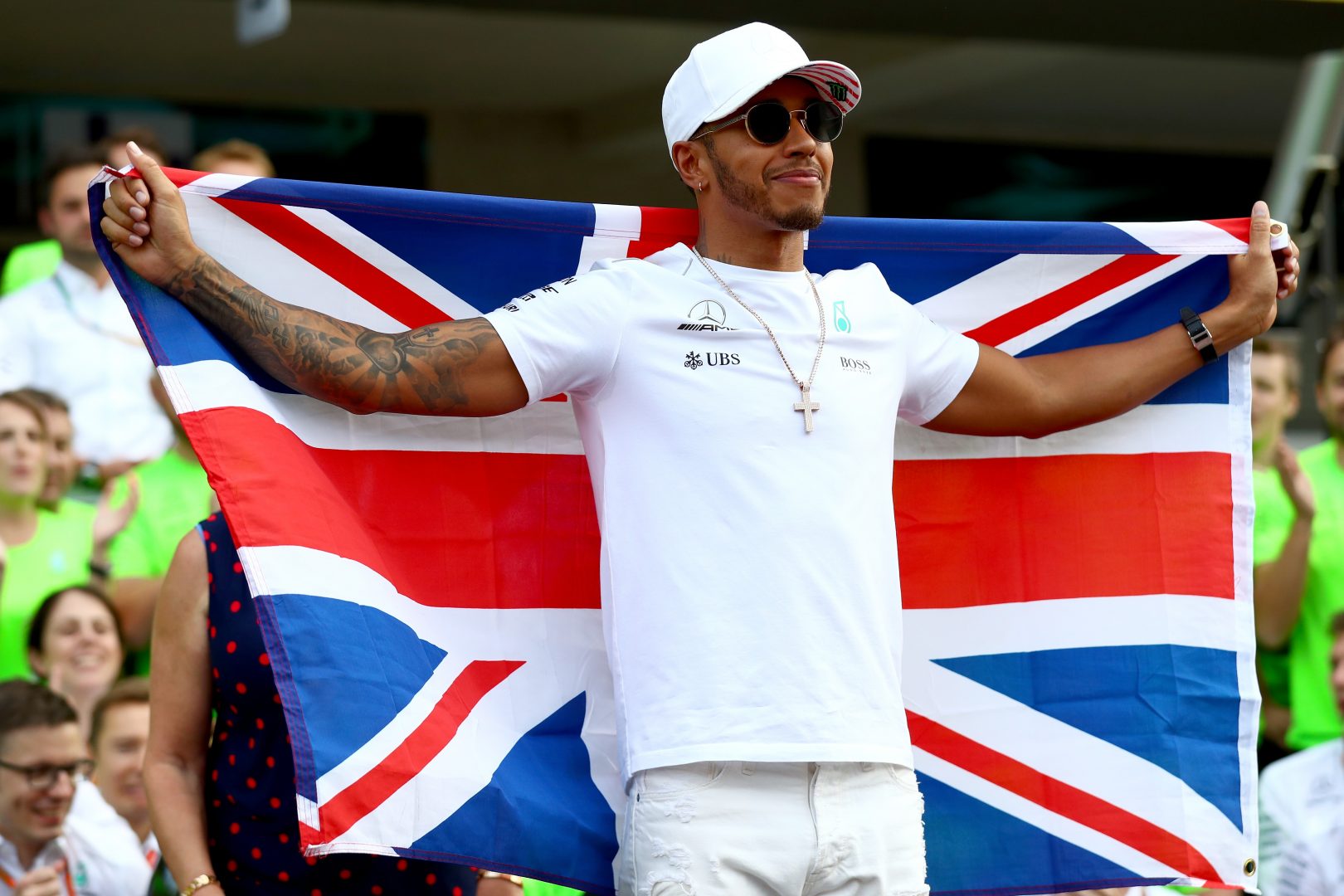 LEWIS Hamilton has won his fourth world F1 title – despite finishing only ninth after a clash with rival Sebastian Vettel!

Lewis Hamilton is now the most successful British Formula 1 driver in history, moving him one championship clear of Sir Jackie Stewart.

He’s up there with his German rival Sebastian Vettel, and Frenchman Alain Prost with four world titles, behind only Argentine Juan Manuel Fangio’s five and  Michael Schumacher, the all-time record holder on seven.

As Hamilton came to a stop, he put his hands on his helmet, taking in the victory.

Vettel pulled alongside him and applauded as the crowd rose to their feet to recognise a historic landmark for the sport.