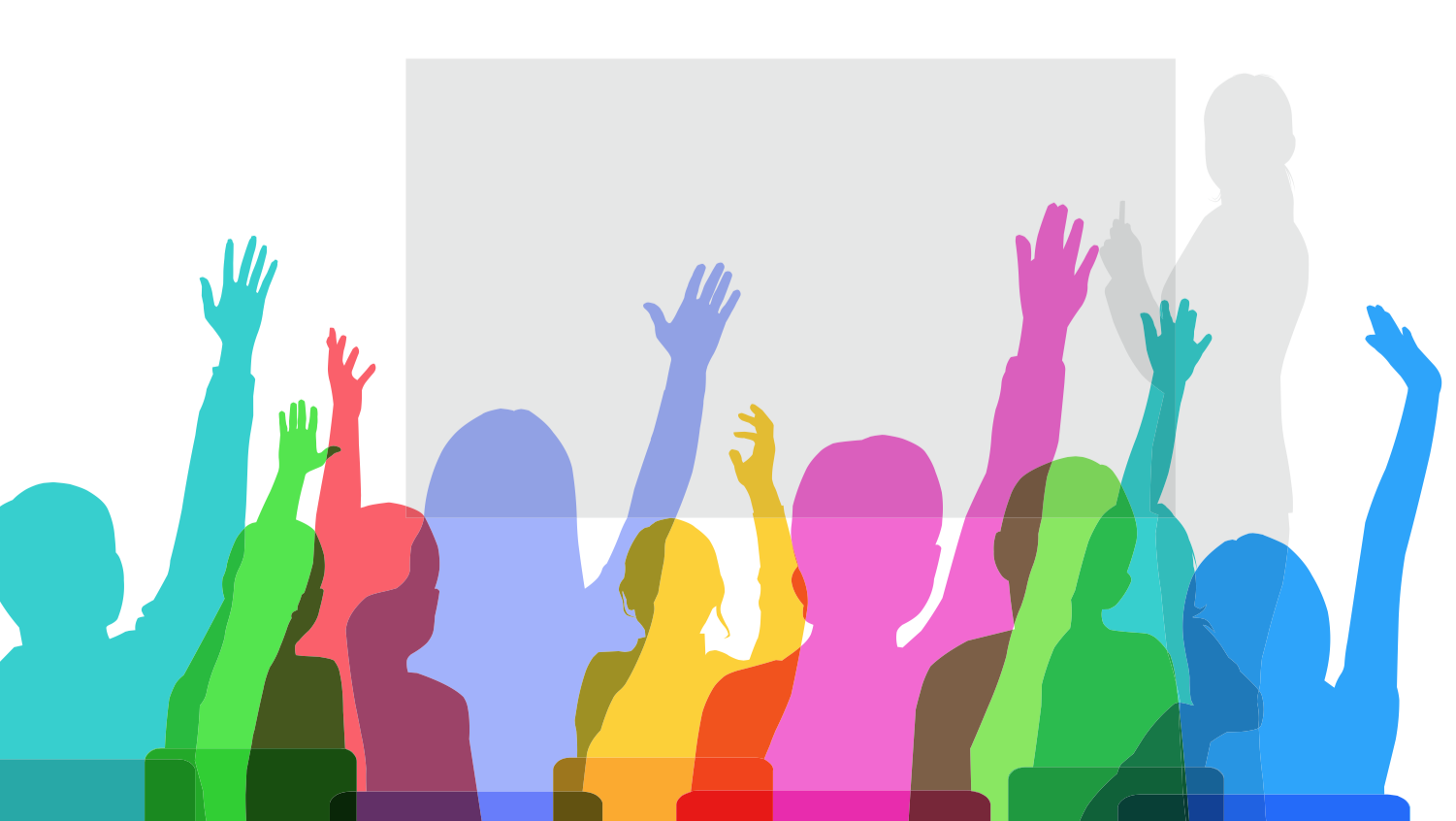 It is so wonderful that the judges thought my article was worthy. I have always loved reading and writing, and I enjoy keeping up with what’s happening around the world, which is why I read First News. I wrote about a subject that I feel very passionate about: young people making their voices heard and forming their own opinions. Here’s my winning entry:

Be A Voice, Not An Echo

How often do your parents read a newspaper that they do not agree with? Do they go out of their way to read views different to theirs? In the rapidly changing world that we live in, people may not want to hear about the opinions of others, only listening to views and opinions that they agree with, within their echo chamber.

An echo chamber is a metaphorical term for when beliefs, views and ideas are reinforced. One person will express their beliefs, and many like-minded people will then reinforce this belief several times, exaggerating and distorting it along the way. These people will have reinforced this idea so much they will be unwilling to read, hear or learn about contradicting beliefs as they now only agree with that one belief.

In the EU referendum, the ‘Leave’ campaign targeted their campaign at the people who were Eurosceptic and persuaded them to vote leave. People who had been persuaded to vote leave told their friends and family about the perks of leaving the EU, reinforcing and exaggerating facts, creating an echo chamber. Leave ended up winning largely due to this.

The social media sites that children and adults alike use target information and news at certain people, restricting various sites attempting to persuade them to believe or do something. This means finding different beliefs to ours is becoming harder, and we are becoming unwilling to read and learn about views challenging ours, creating an echo chamber that we are reluctant to disagree with.

You may be wondering how this related to children and pupils like us. But you might be in an echo chamber of a different kind yourself. Do you ever listen to the views of pupil who you don’t know as well? Only you can change your views.