READ: What is the history of Friday the 13th and why is it considered so unlucky? 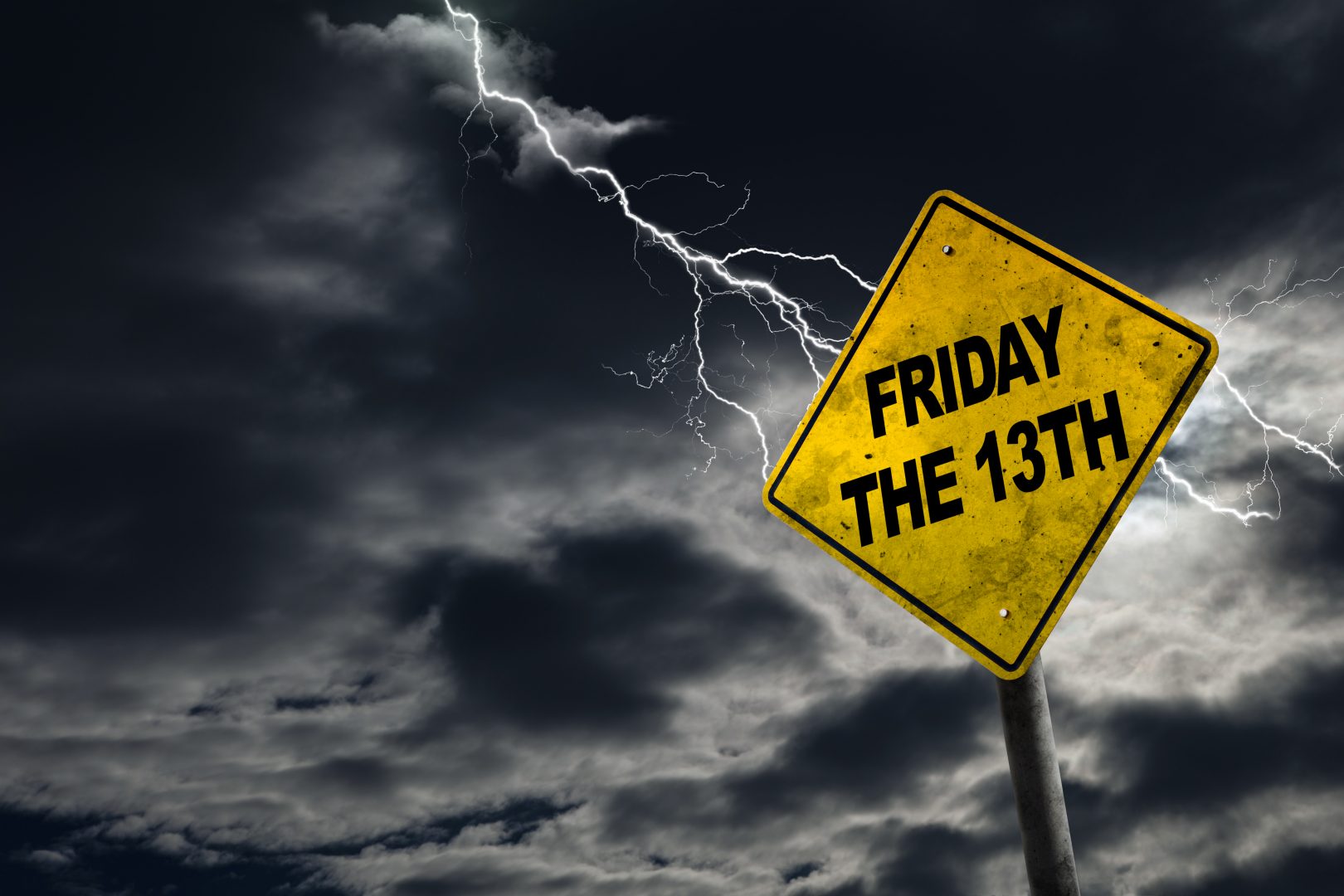 FRIDAY the 13th is considered by many to be the unluckiest day of the year – but why?

There are lots of reasons that we associate Friday the 13th with bad luck, but it’s thought that the superstition started back in the middle ages – and has religious origins.

Some historians believe it was on Friday the 13th that, in the Bible, Eve bit the apple from the Tree of Knowledge which meant she was kicked out of the Garden of Eden.

Plus, in the New Testament, there were 13 people present for Jesus’ last supper before his crucifixion on Good Friday.

It’s thought that a novel released in 1907 might have helped spread the superstition.

The book, called Friday the Thirteenth by Thomas W. Lawson, was about a stockbroker causing havoc on Friday the 13th, and blaming it on the day causing panic on Wall Street.

The novel was immensely popular at the time and might be why we all know of the superstition we know today.

If you’re feeling worried about the day, you might have Paraskevidekatriaphobia, which means, um, ‘fear of Friday the 13th’!

Do you believe in Friday the 13th? Or is today just another day for you?

Feeling confused by something in the news? We have plenty of other I Don’t Get It videos ready and waiting to be watched.

I don't think it's unlucky cos I have had a good day!

I don't think Friday the 13th is unlucky - but 13 is an unlucky number for me.

nonsence seriously i dont know anyone who believes in that

I know a boy who was born on Friday 13th January.....
But I don't think anything unlucky has ever happened to him sooooo, yeah - i agree, this myth about 13 and Friday the 13th is a big nuisance!!!