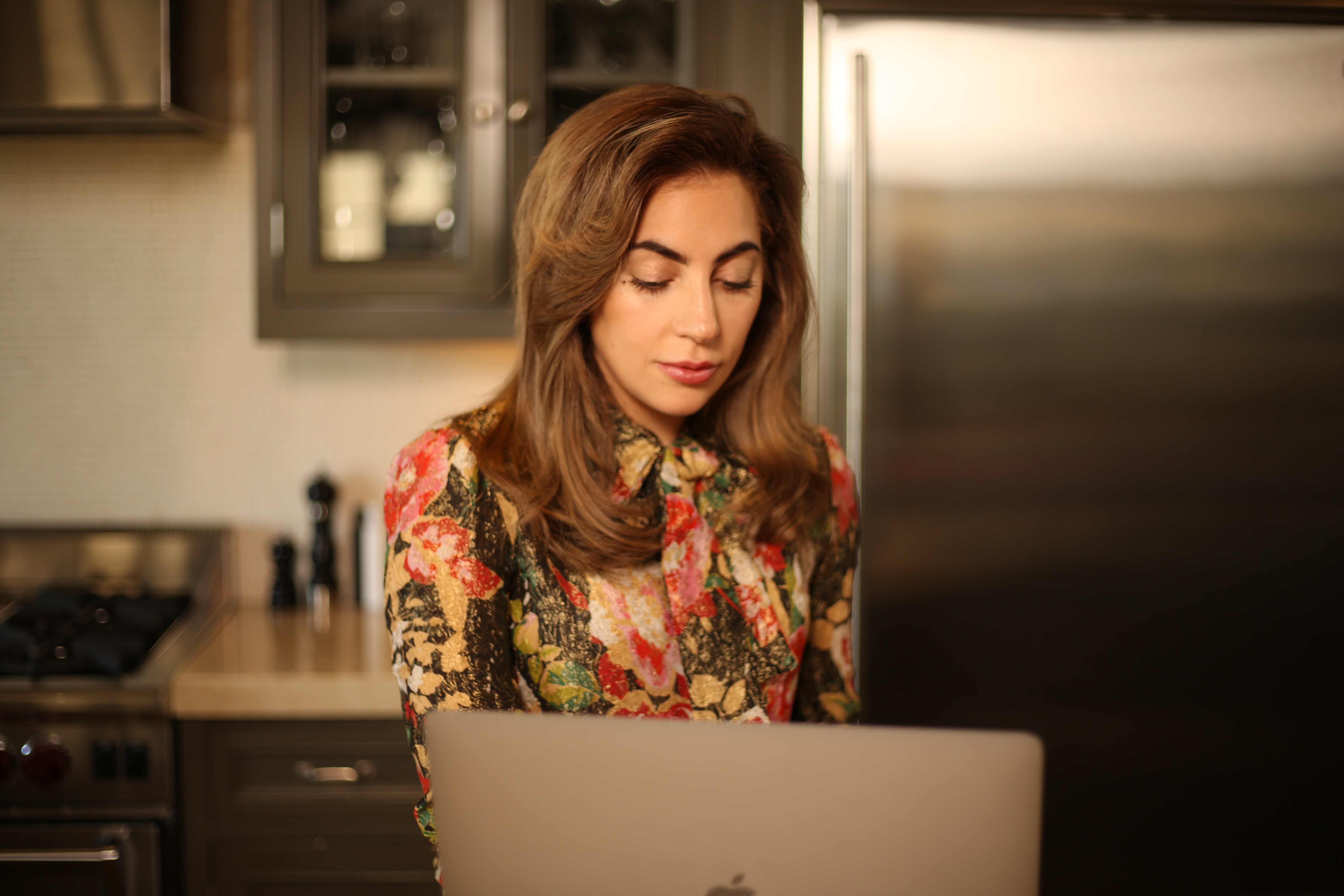 WATCH: A prince and a pop princess got their heads together to chat all things mental health earlier this week, to help show young people that it’s ‘ok to say’.

Prince William and Lady Gaga have joined forces to encourage more people to have an open conversation about mental health.

The Royal Family’s Facebook page hosted the world premiere of a new film of the pair in conversation over FaceTime from their homes in London and Los Angeles. You can watch this film above.

The pair discussed the powerful films that have been released showing people from all walks of life discussing their mental health challenges under the #oktosay banner.  Lady Gaga praised them for the ‘beautiful stories’ they told.

In their FaceTime call they discussed how opening up and having conversations about mental health was important in shattering the negativity and shame that still surrounds these issues. Lady Gaga said she felt people with mental health challenges were ‘not hiding anymore’ with The Duke adding that it is time ‘to feel normal about mental health – it’s the same as physical health’ and that good conversations can ‘really make such a difference.’

The Duke and Lady Gaga also made plans to meet in the UK in October to discuss how they can work together and do more to tackle stigma on mental health with Lady Gaga saying ‘we have to make the strongest, most relentless attempt we can to normalise mental health issues.’ They want to have a particular focus on young people.