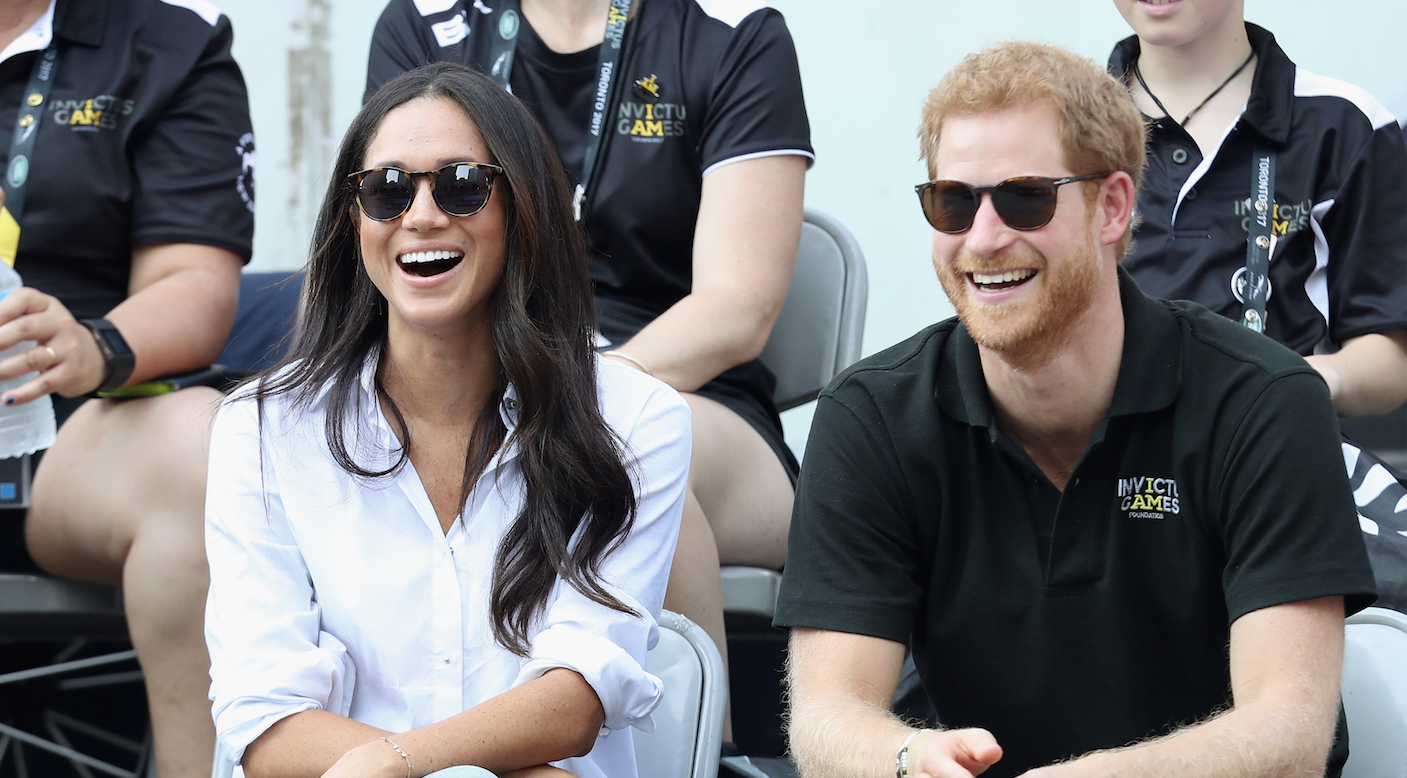 PRINCE Harry and his girlfriend Meghan Markle have made their first public appearance together in Toronto, Canada.

The couple were captured enjoying a game of wheelchair tennis at the Invictus Games. They were seen smiling and laughing, while also chatting to some other spectators.

The prince has been dating American actress Meghan for just over a year.

In an interview earlier this month, Meghan said: “We’re two people who are really happy and in love.”

Now lots of people are speculating that the couple could be about to get engaged!

What are the Invictus Games?

The Games were started by Prince Harry, as a way to bring together and support injured members of the armed forces.

This year, 550 competitors from 17 countries are facing off in 12 different sports that have been adapted for people with varying injuries. These include indoor rowing and wheelchair racing.