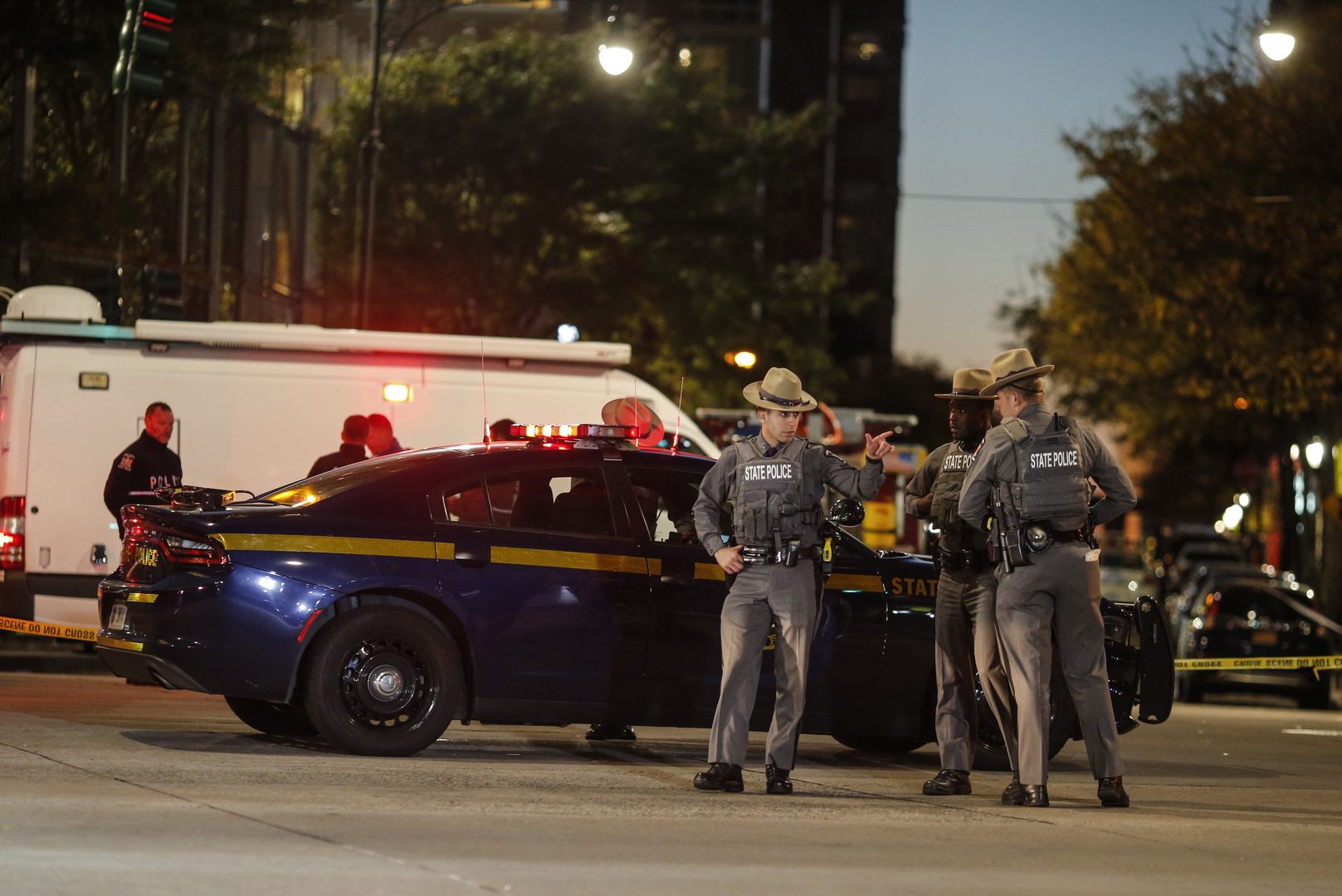 EIGHT people have been killed and 11 injured after a truck was driven into a bike path in New York on Tuesday (31 October).

The suspect, a 29-year-old man named Sayfullo Saipov, was shot and injured by police as he left the vehicle.

According to reports, a note was found in the truck that referred to the terrorist group Islamic State (IS).

Five friends from Argentina have been confirmed to be among those who died in the attack.

The Belgian government has also announced that one of its citizens was killed.

Wow, I always wonder why people do it. My mum told me that he made it out alive, so the police are going to be absolutely BRUTAL to him.
Well, he asked for it!