What happened in Manchester? 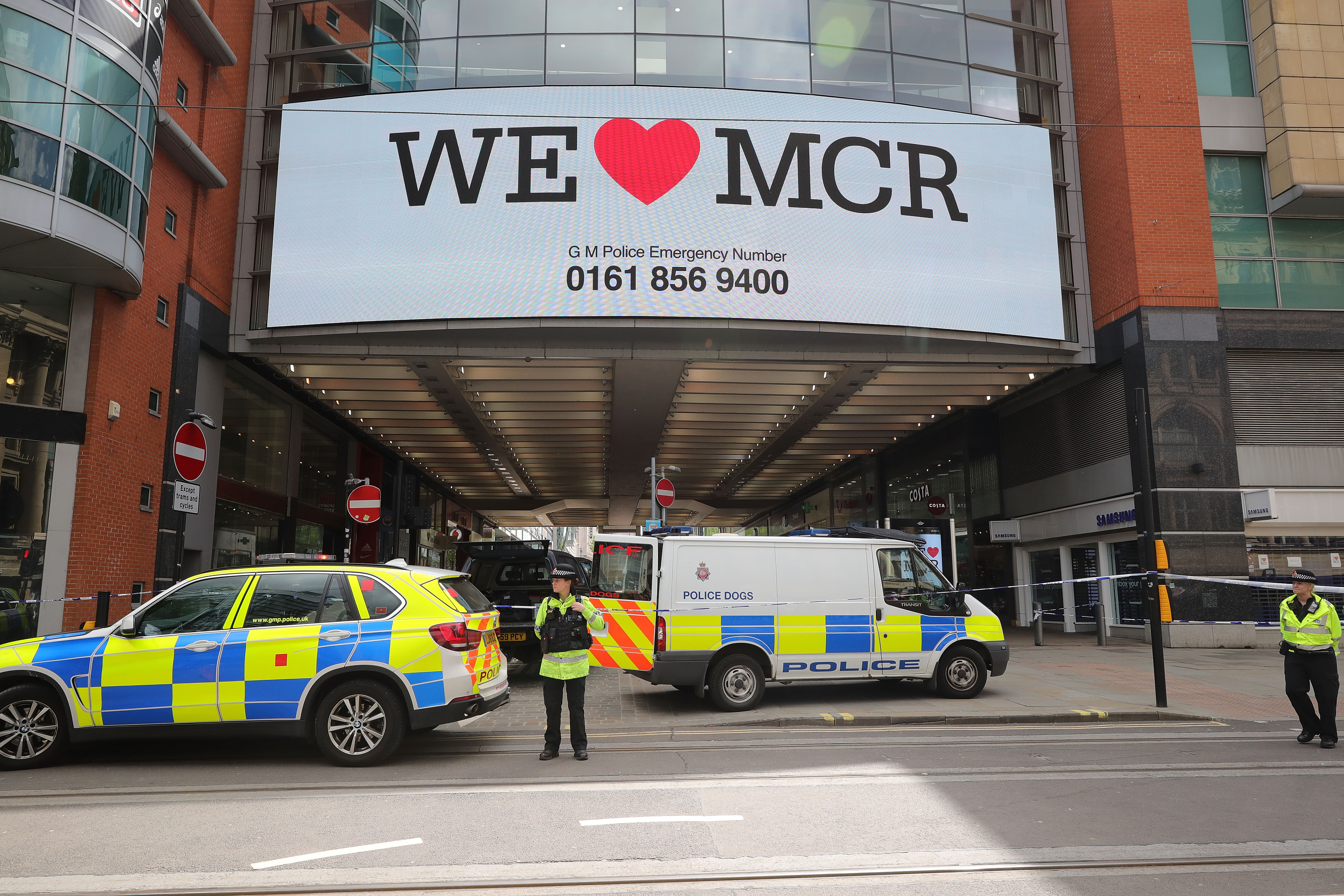 On the night of Monday 22 May, 2017, a terror attack hit Ariana Grande’s concert at the Manchester Arena.

Police have confirmed that a number of people were killed in the explosion at the concert. Some of them were children.

A further 59 people were injured and are being treated at eight different hospitals.

Greater Manchester Police said the explosion was set off by one man who died in the bombing. Now they are working to find out more about him – and the people he knew.

The blast was reported to have hit the entrance of the building at about 10:30 pm as people were leaving the concert.

Around 21,000 people are reported to have been at the concert at the time of the explosion.

Greater Manchester Police Chief Constable Ian Hopkins said more than 400 police officers had worked through the night. Thousands more are working across Britain to try to stop anything like this happening again.

Prime Minister Theresa May said her thoughts were with the victims and families of those affected.

If you are worried about the news, Nicky Cox, editor in chief at First News, wants to try to help you understand the news when scary events happen. Read her article Try Not To Worry About The News, here.

That is so sad i don't know why terrorists do this...

can i just say that the Muslim community reported the terrorist to the police 5 times because they knew he was dangerous and were trying to protect us.

this terrorist was Muslim; the Muslims are NOT terrorists

I just don't get why people do this.