Hurricane Irma is causing chaos in the Caribbean 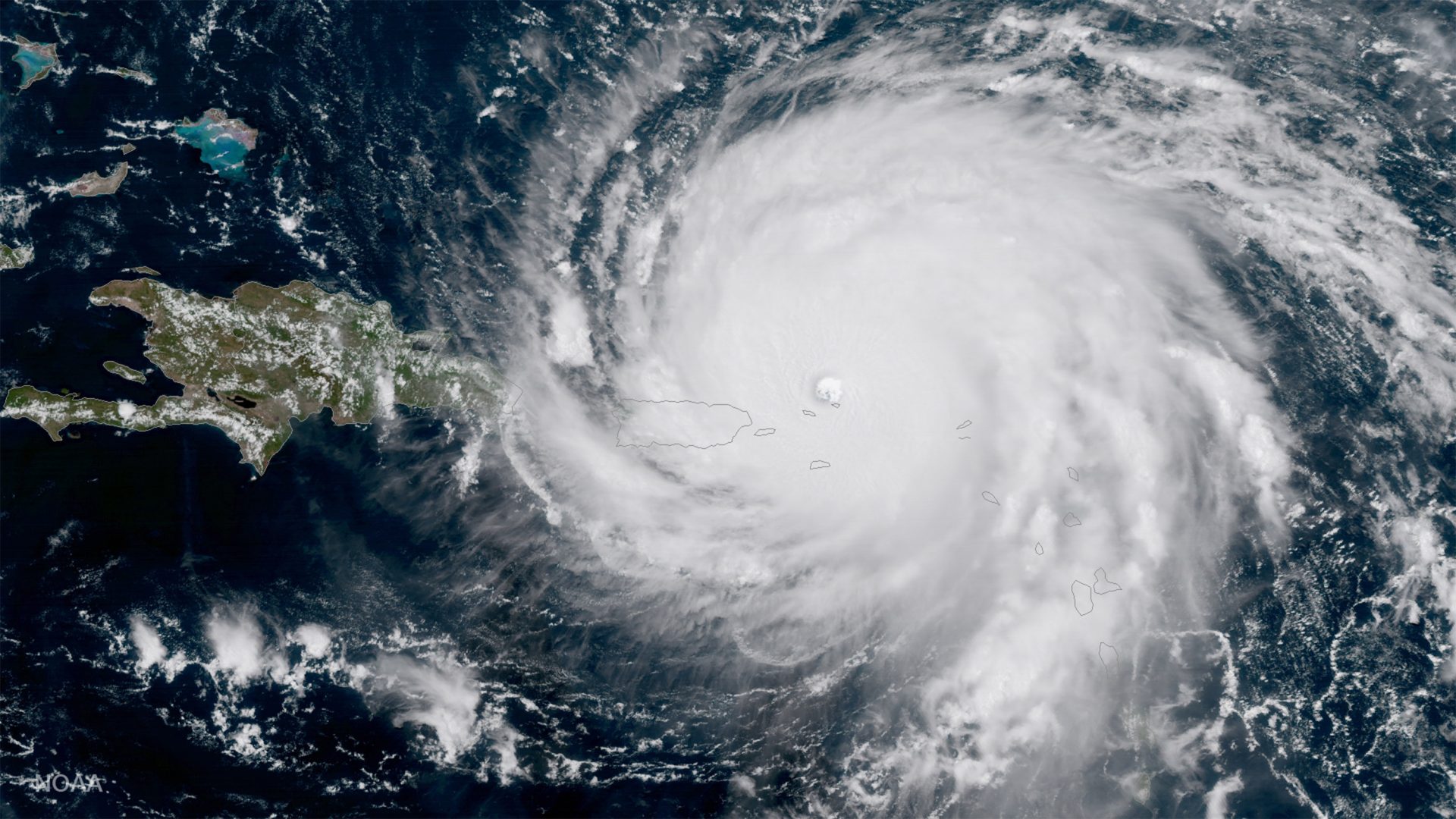 HURRICANE Irma, the most powerful Atlantic Ocean storm in recorded history, is causing chaos in the Caribbean.

The tiny island of Barbuda, where it hit first, has been completely devastated along with the French island of St Martin. Puerto Rico is now experiencing severe winds and power cuts.

Nine people are reported to have died so far, with the number expected to rise.

The Dominican Republic, Haiti and Cuba are all on still on high alert, while Florida in America is preparing to be hit this weekend.

Hundreds of people have been evacuated from Florida’s Key West. Shops are being emptied as people stock up on food and supplies and fuel is running low as people try to escape the area. Lots of British tourists are trying to fly home before the hurricane arrives.

There are two other tropical storms at the moment too: hurricanes Jose and Katia. Forecasters are watching them closely.

Keep an eye on our daily news bulletin with Sky News, First News Today, for updates. We’ll be covering this in detail in next week’s issue of First News (Issue 587, 15-21 September 2017).

Are you worried about something you’ve read in the news? WATCH THIS VIDEO – it will help.