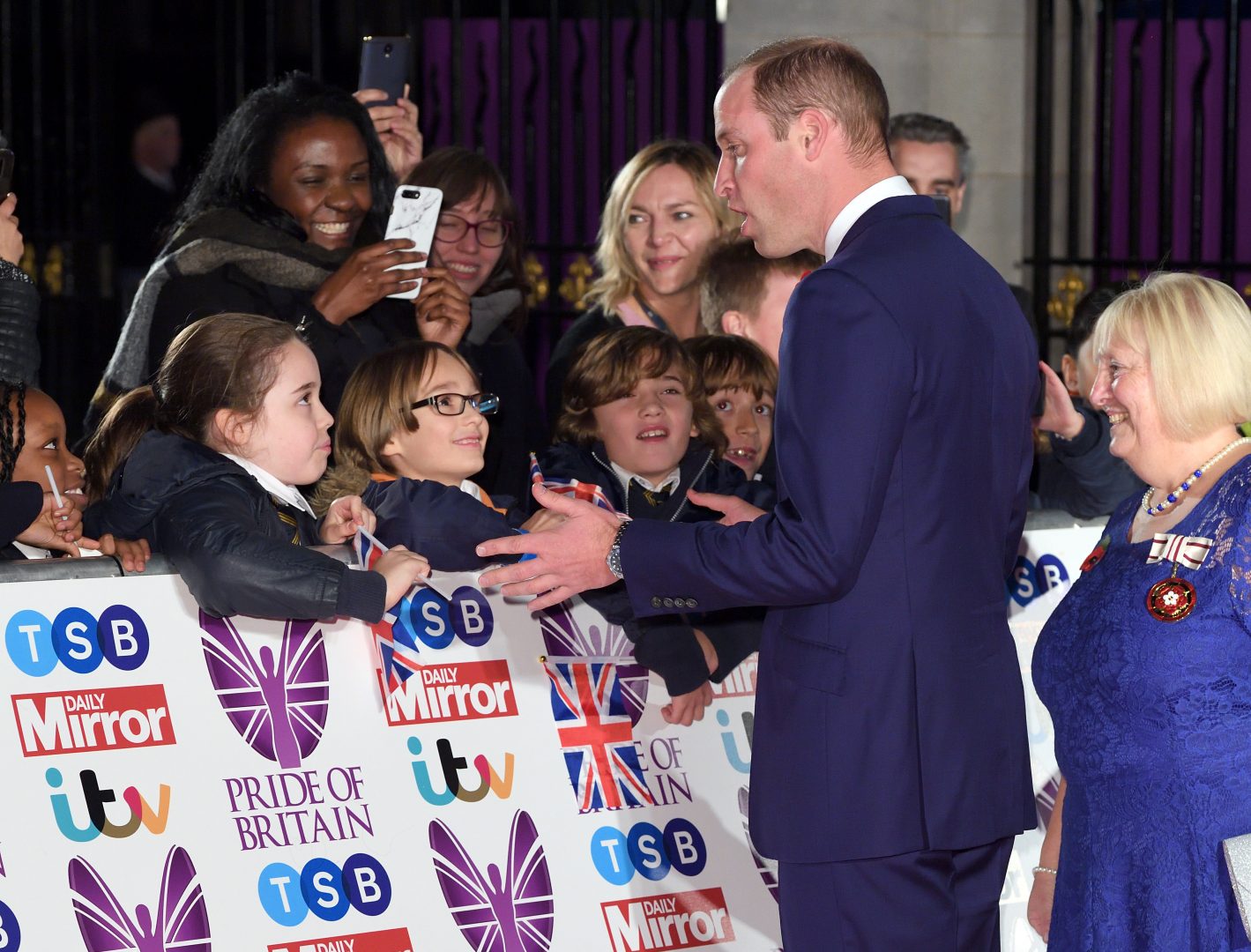 A HOST of people were honoured at this year’s Pride of Britain Awards in London.

The awards, hosted by the Daily Mirror newspaper, celebrate the amazing achievements of ordinary people.

Among those being recognised were the emergency services, including the firefighters who helped to tackle the Grenfell Tower blaze and the medics who helped at the Manchester Arena attack.

Five-year-old Suzie McCash was given an award for saving her mum’s life and Katie Walker was presented with the Prince’s Trust Young Achiever gong.

Prince William attended the ceremony at the Grosvenor Hotel, alongside lots of famous people like Prime Minister Theresa May, Sharon Osbourne and Frank Lampard.

Check out all the latest news in our Sky Bulletin!

what did the girl do to save her mum?