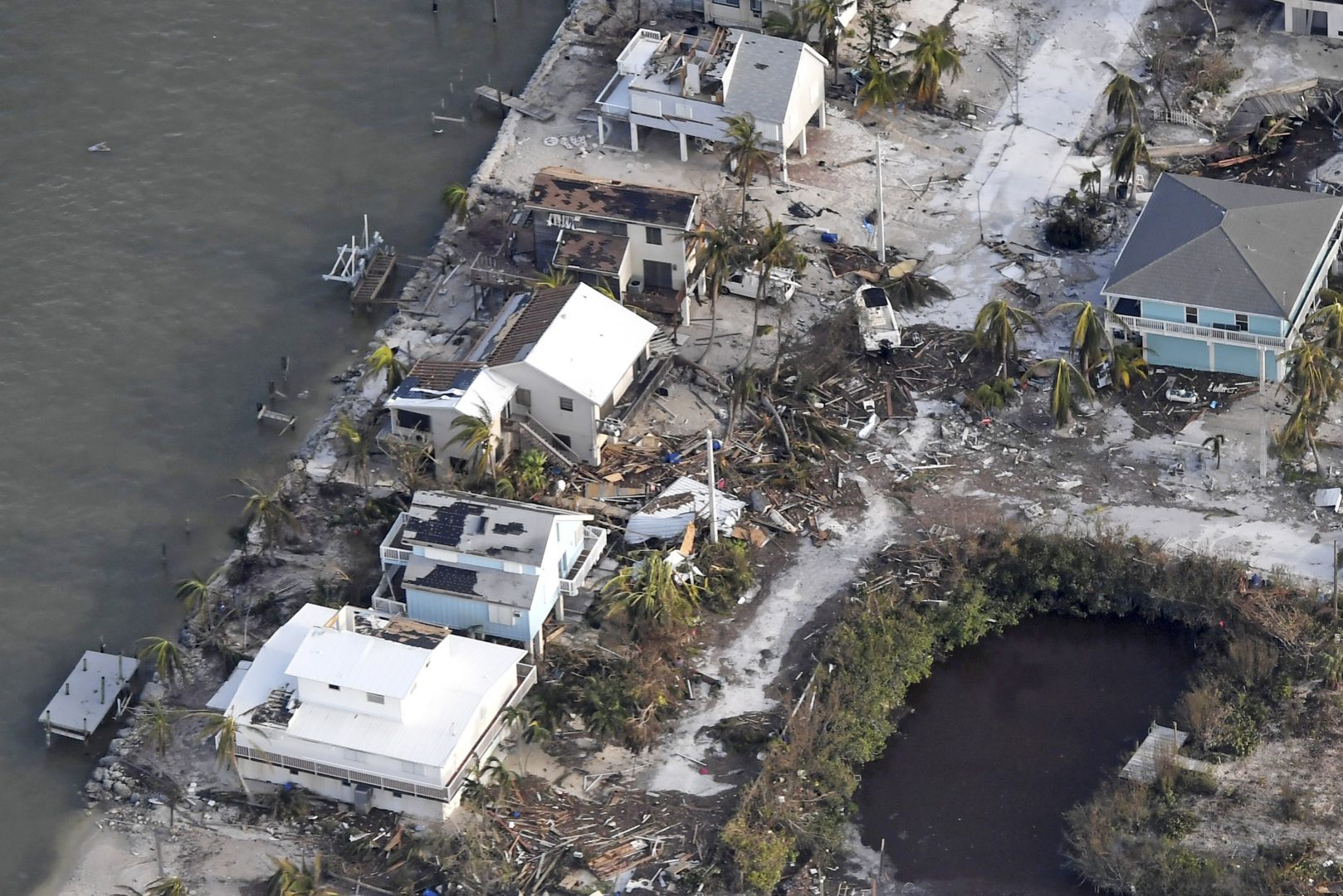 PEOPLE in the US state of Florida are being warned it is still too dangerous to return to their homes after Hurricane Irma.

More than 6 million homes have been left without power and several people have been killed by the category 4 storm.

Florida Keys was one of the hardest hit areas, with roads blocked and flooding.

What’s happening in the Caribbean?

The UK’s Foreign Secretary Boris Johnson is to fly to the Caribbean to visit the British territories devastated by the hurricane.

It’s understood he’ll go to the British Virgin Islands and Anguilla – which were both badly hit – to see the relief-effort first hand.