Fight your instinct, not the water this summer – learn to float! ? 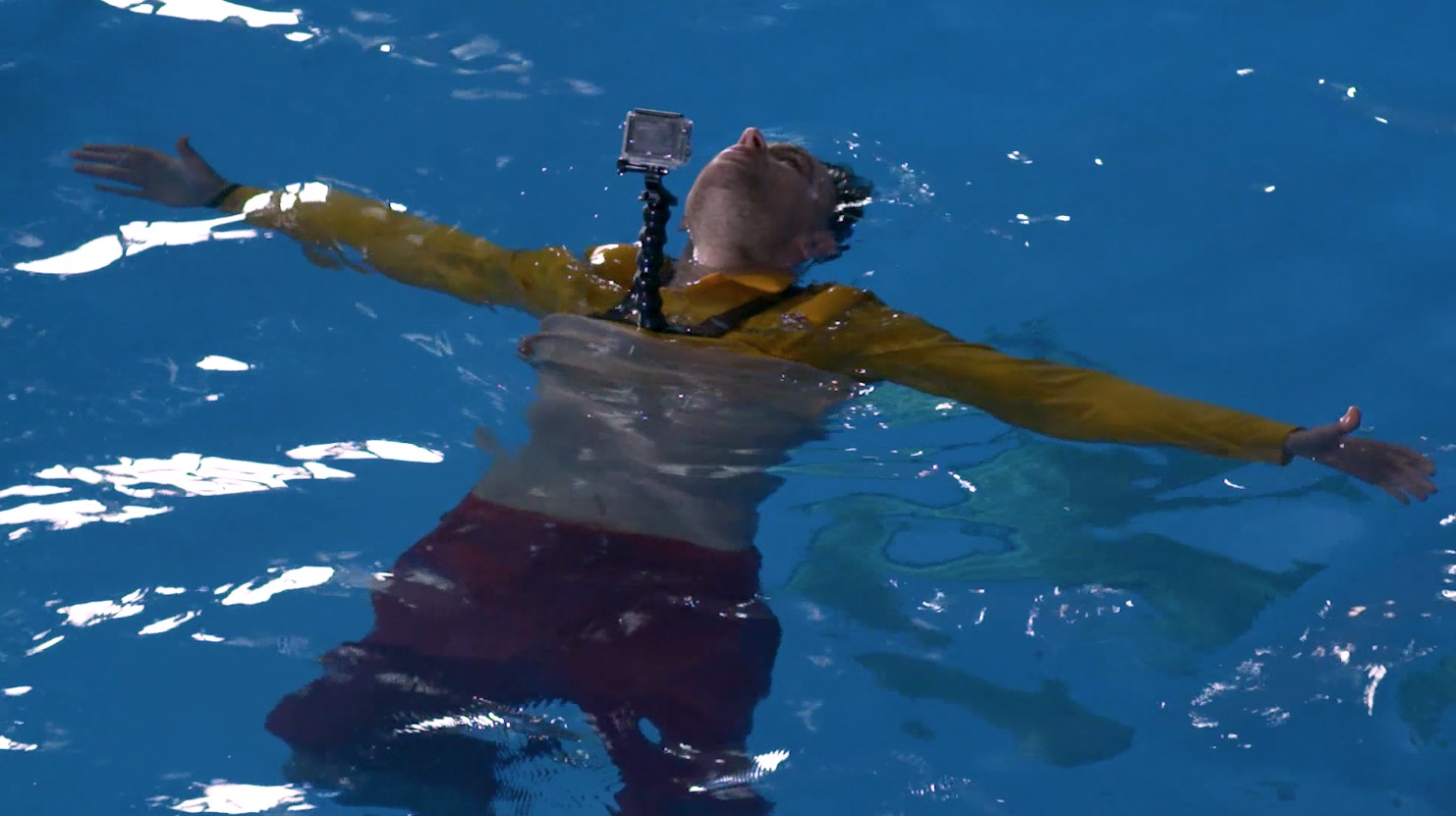 A NEW campaign has been launched to help save people from drowning this summer, because nearly 200 people accidentally die at British and Irish coasts each year.

Everyone who falls unexpectedly into cold water wants to follow the same instinct – to swim hard and to fight the cold water. But, when people fight it, the chances are, they lose.

The advice from the Respect The Water campaign from the RNLI (Royal National Lifeboat Institution) is to fight your instinct, not the water. Instead, you should do as little as possible and float.

Cold water shock makes you gasp uncontrollably, panic and thrash about, and breathe in water, which can lead quickly to drowning.

If you find it hard to float in water, watch this video from the RNLI about how to do it. Then try practising your floating technique in a controlled place, like your local swimming pool.

thank you for that water safety tip