READ: Deadly wildfires have been sweeping through California’s wine region 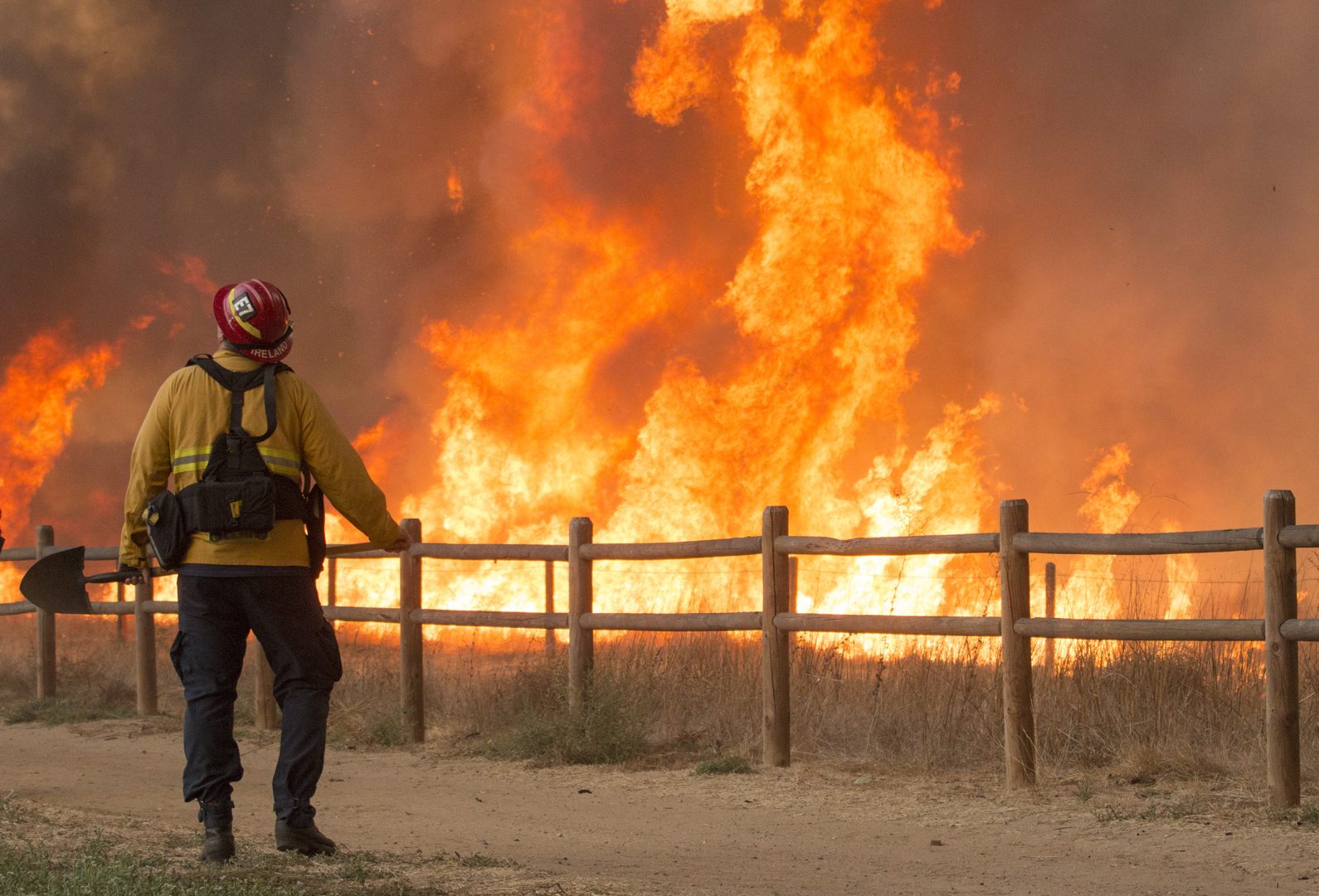 OVER 1,500 properties have been destroyed and at least 10 people have been killed by wildfires that have swept through California.

A state of emergency was declared in the northern areas of California, and mass evacuations have taken place.

It’s thought that around 20,000 people have fled their homes from one of the worst wildfires to have hit the region.

Wildfires are common in southern California, but due to dry weather and strong winds, the fires have spread farther than before.

Amy Head, the captain of California’s fire service said that the fires were probably linked to a warming climate, saying: “It has been hotter, it has been drier, our fire seasons have been longer, fires are burning more intensely, which is [directly linked] to the climate changing,”

It’s likely that more will be killed, as the fire continues to burn.