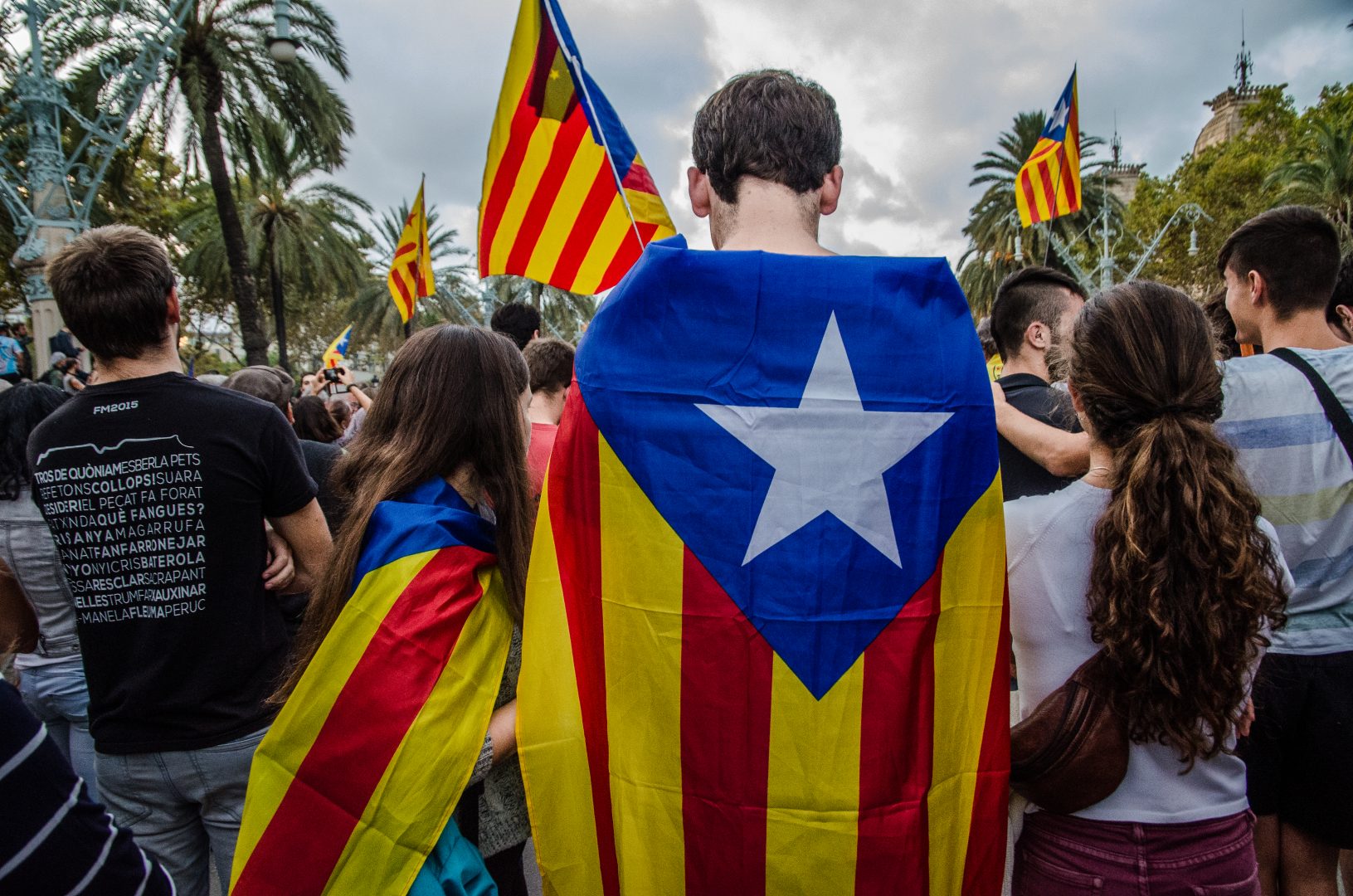 THE Catalan president, Carles Puigdemont, has announced that while Catalonia has won the right to independence, they want to negotiate with Spain first.

Speaking to the Catalan parliament, the President of the region suggested suspending the independence declaration, in order to hold talks with Madrid.

Many are relieved by the news, as Spain’s government had threatened violence in order to stop Catalonia from declaring independence.

Puigdemont also made it clear that they’re willing to invite representatives from another country to mediate and help the talks go smoothly.

“We are all part of the same community and we need to go forward together. The only way forward is democracy and peace,” he explained.

The European Union has made clear that should Catalonia split from Spain, the region would cease to be part of the EU.