READ: Get spending! Not long before you can no longer spend old £10 notes 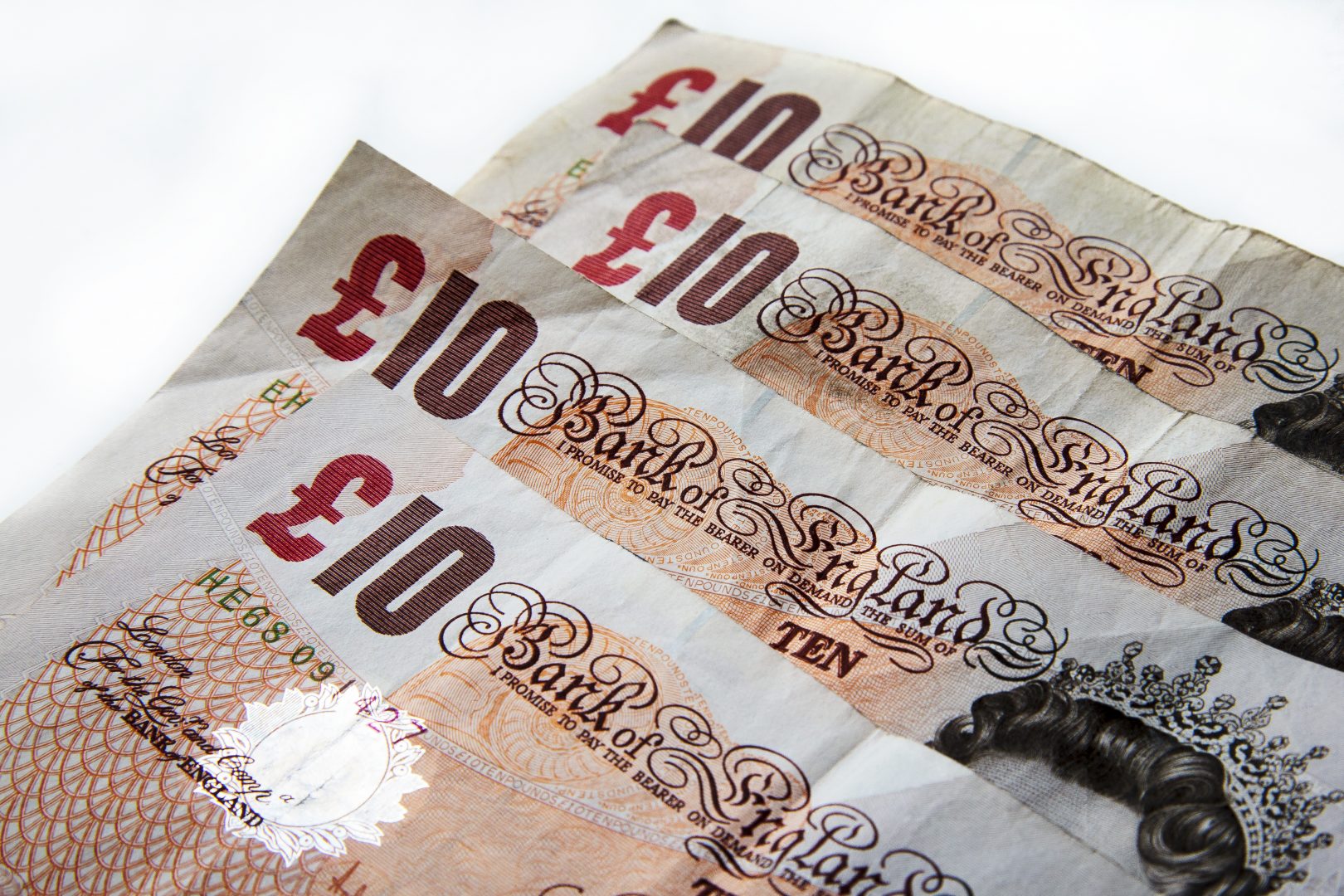 THE Bank of England has confirmed that from 1 March 2018, the old paper £10 notes will no longer be legal tender.

Paper £10 notes have been in use since the year 2000 – but have now been replaced by a polymer version – which gives centre stage to author Jane Austen. It became legal tender on 14 September, this year.

According to the Bank of England, it’s thought that 55% of the £10 notes currently in use are the new version, while the rest are still made of paper –  but you can only use these in shops up until 1 March 2o18.

The Bank of England says the new notes also are better in terms of security and durability.

Catch the latest news in our bulletin with Sky News