Is Bali’s Mount Agung volcano about to erupt? 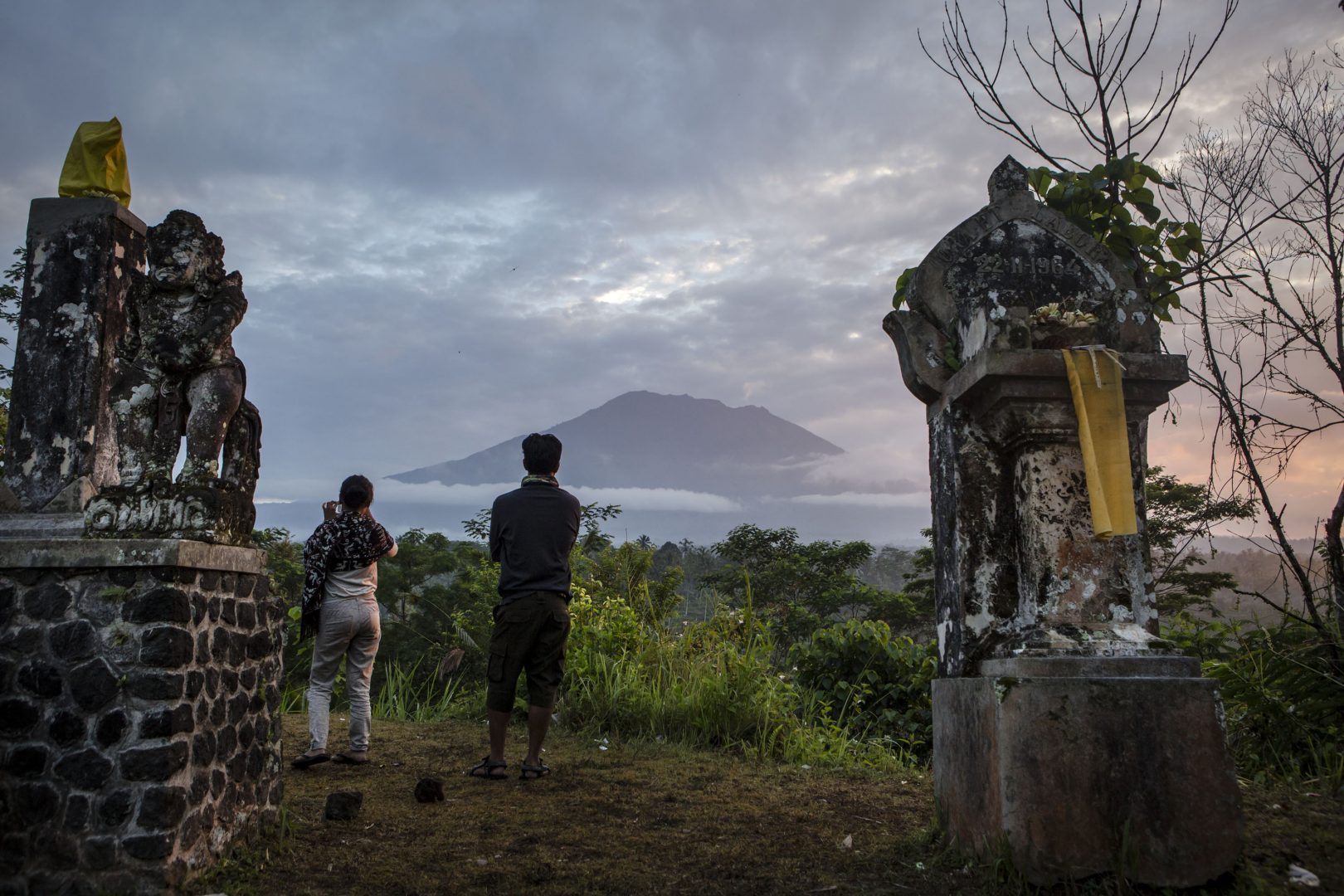 BALI’S Mount Agung is experiencing significant levels of underground seismic activity and could erupt in a “matter of hours.”

Almost 60,000 people have been evacuated to the schools and town centres furthest from the volcano.

Mt. Agung is the highest point on the island and has been experiencing hundreds of internal volcanic earthquakes.

Authorities have urged people to stay out of the danger zone, a designated 9km-12km radius of the volcano.

Bali’s airport, which is about 76km from the volcano, is still open with flights running as normal. But that could change should Agung erupt, as ash clouds could disrupt air travel for days.