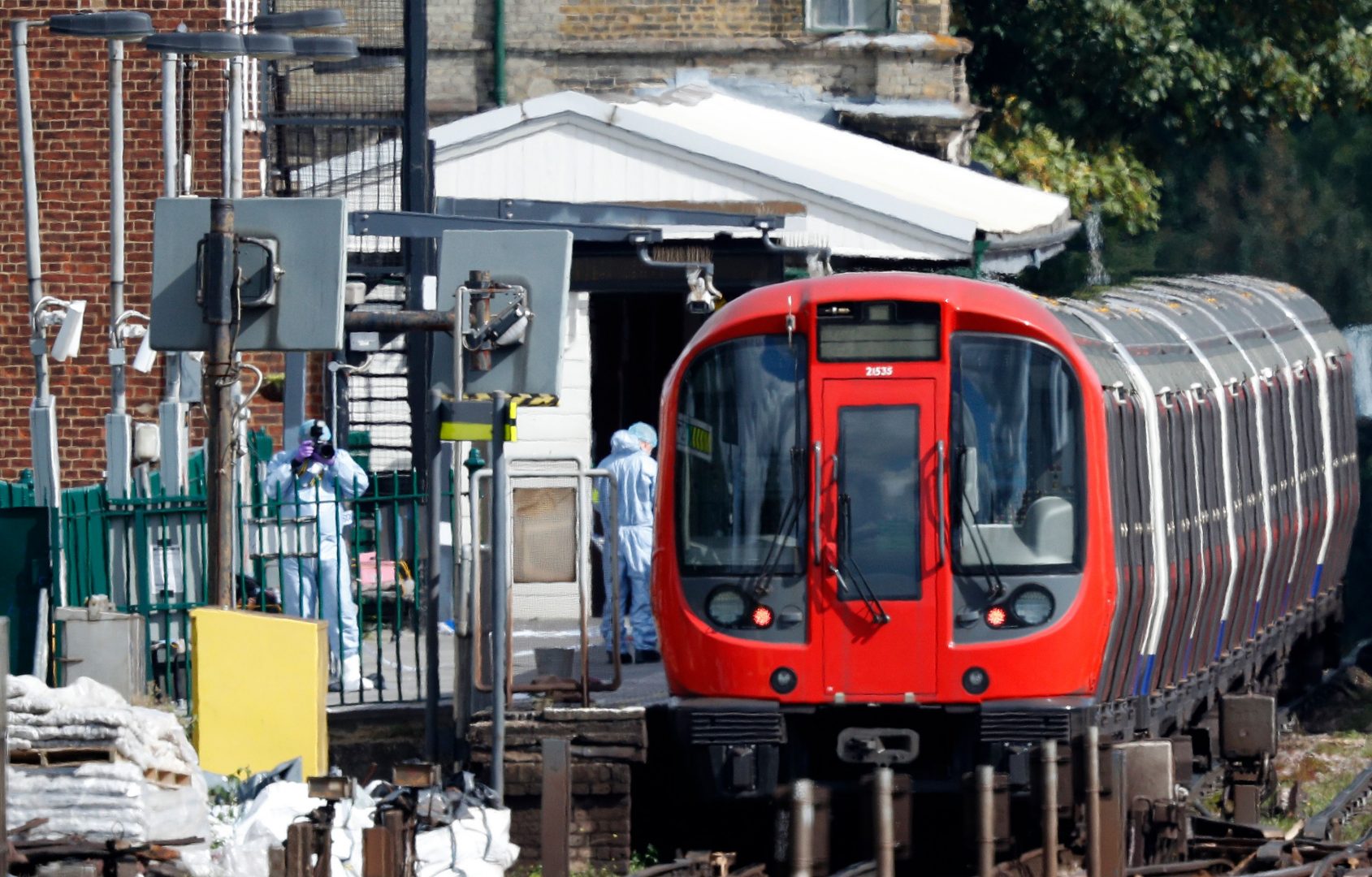 Police are continuing to question two men on suspicion of terror offences following Friday’s bombing on a London tube train, which injured lots of people near Parsons Green station.

An 18-year-old and a 21-year-old are being held over the explosion, which injured 30 people near Parsons Green station.