WATCH: These scientists launched a teacake into space… and named it Terry! 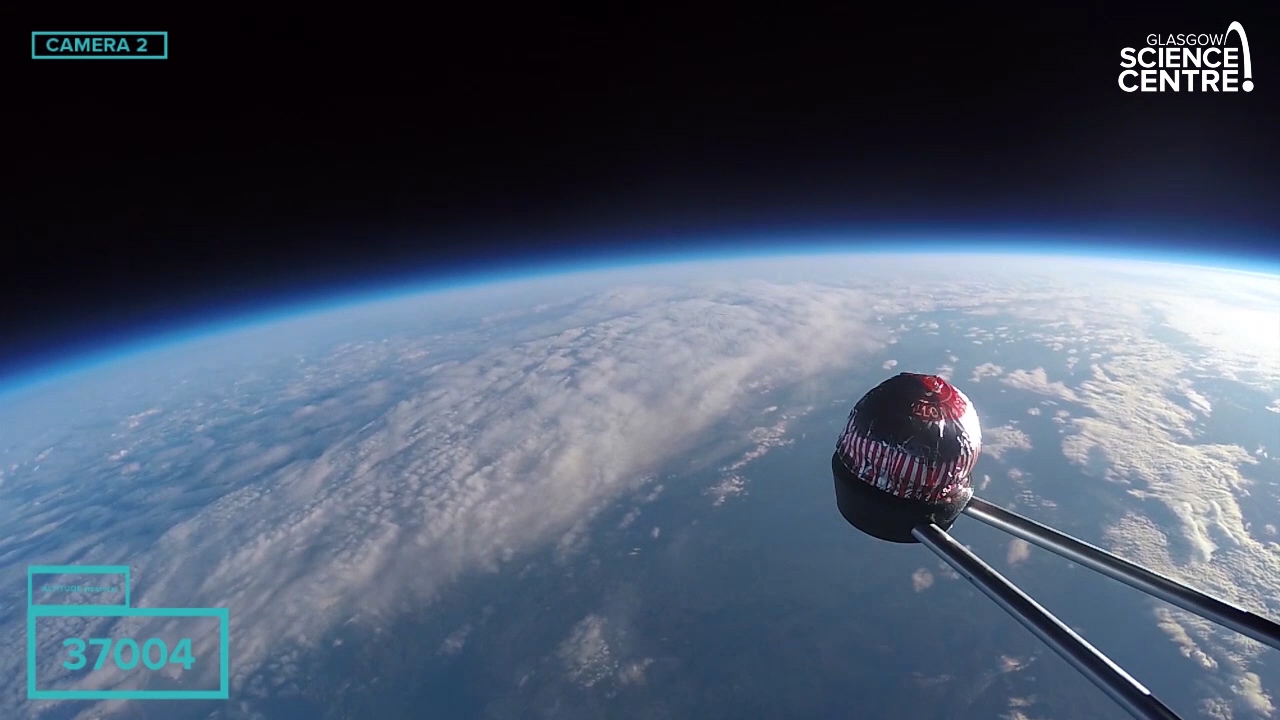 WHAT would happen if you sent one of Scotland’s much loved Tunnock’s Teacakes into space? Would it return in tip top condition or would it come back a smooshed, melted mess?

Glasgow Science Centre (GSC) found out… and we ACTUALLY love them for it.

In its latest “Glasgow Science” video, GSC launched “Terry” (yep) the Teacake from Houston, Renfrewshire and streamed the recorded footage on social media.

Here are the highlights of Terry’s space adventure…

This reminds us of one time, when a radio station launched a pattie and chips into space.

For more vids to make you giggle, CLICK HERE.

Terry=most embarrassing name ever. reply if you agree.#first one to comment

What if the satellite dropped the teacake?

I disagree, it is not an embarrassing name.