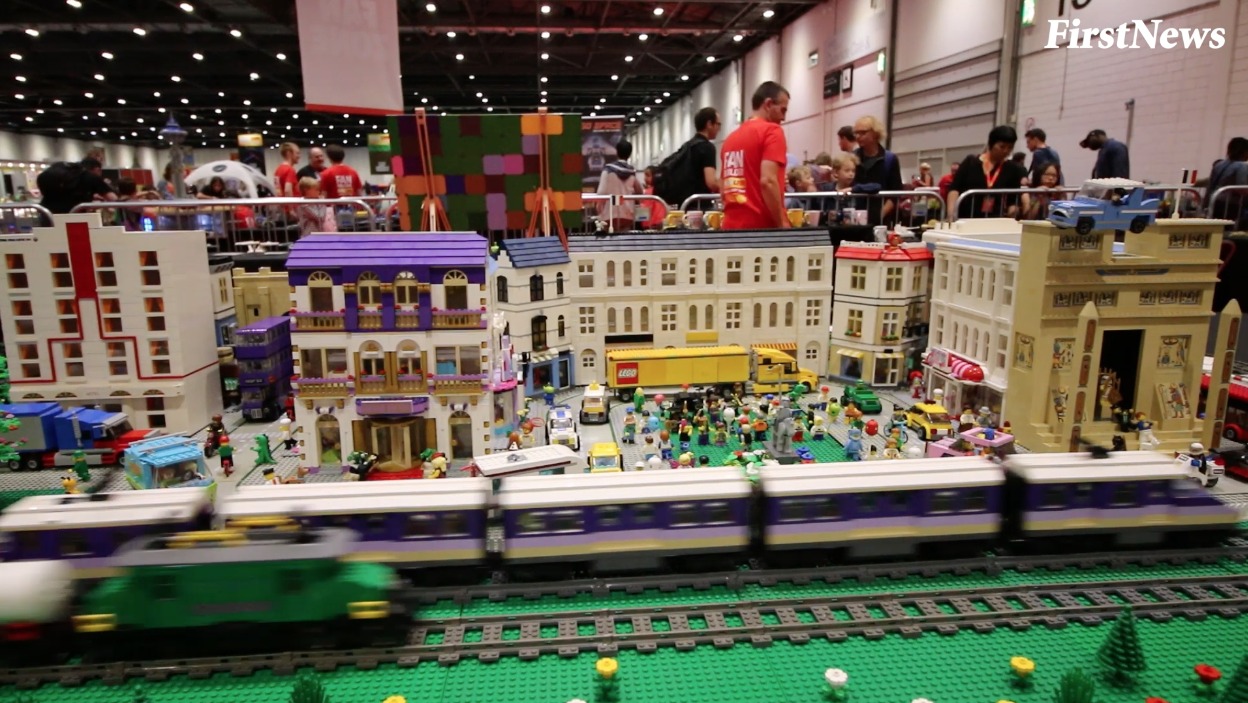 FIRST NEWS kicked off the summer holidays in style with the UK’s largest LEGO event in London – BRICKLIVE – and, you guessed it, it was pretty BRICKTACULAR!

From Star Wars and Ninjago to Minecraft and Friends, fans can experience their favourite LEGO themes all under one roof.

Master builders from across the world were invited to display their genius creations and revealed some insider secrets.

The film above was filmed at BRICKLIVE at the ExCeL in London, which has sadly finished now. But don’t fret LEGO fans, BRICKLIVE is coming to the NEC in Birmingham on 26 October for four whole days!

What would you LOVE to see expert LEGO builders make out of LEGO? Comment below and let us know.

#Awesome! I so want to go there next year! Did you see Lloyd and Nya from the new movie?
#SoCool!

Wow! I love lego especially lego friends, I build lego a lot with my friend

That was really incredible. My fave was the London Clock Tower and the fencing knights. Lego is sooo fun!!

How do people make those models and how do they have the patience?!