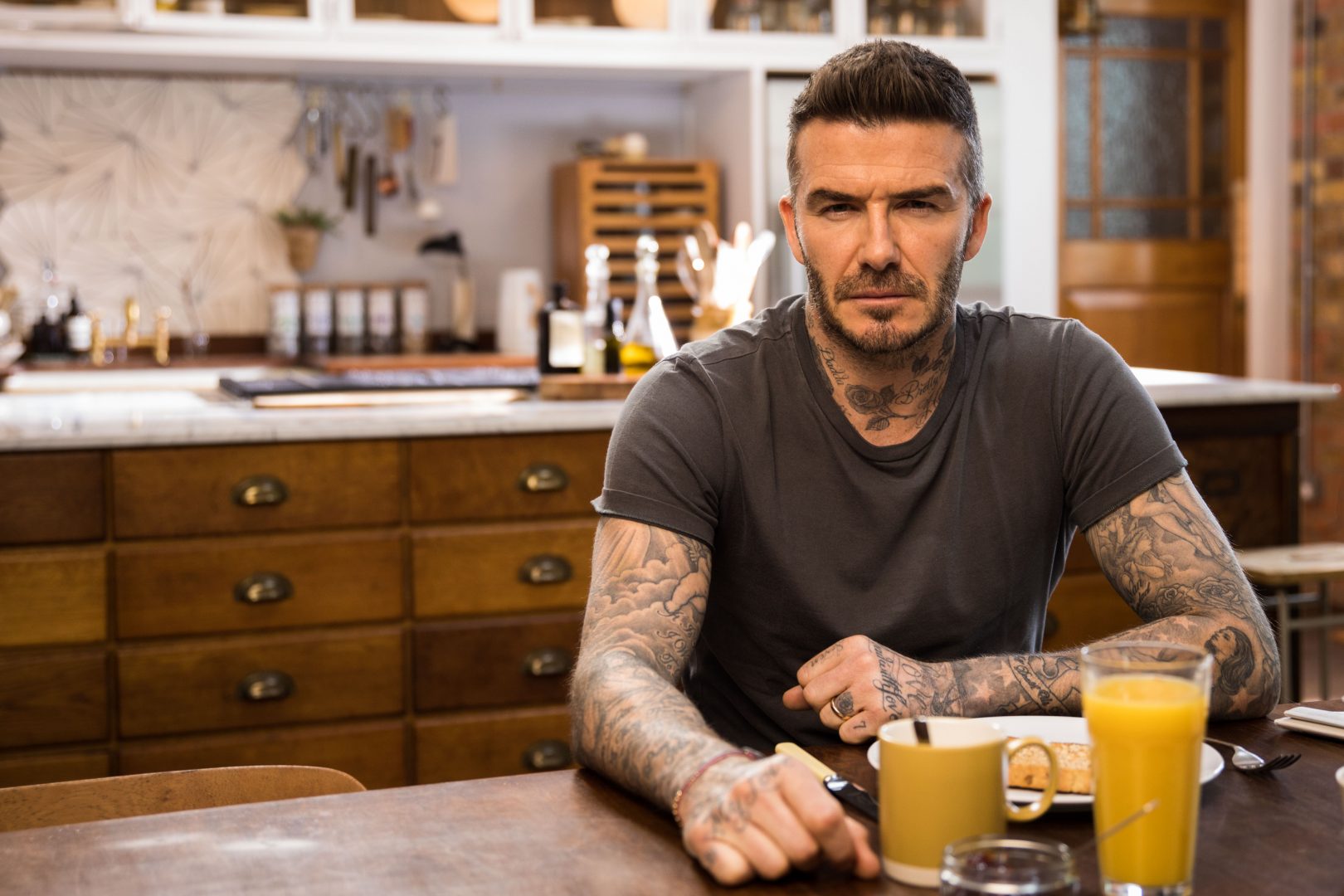 DAVID Beckham has launched the world’s first voice petition to end malaria. Instead of collecting signatures, the campaign – Malaria Must Die, So Millions Can Live – asks people to use the power of their voice to demand action.

In the short film, David appears to speak nine languages as he invites people to add their voices to help end one of the world’s oldest and deadliest diseases. But the voices are not all his own. Using emerging AI video synthesis technology, we hear David speaking the voices of men and women from around the world, including malaria survivors and doctors fighting the disease.

The fight to end malaria has become even more critical since parts of southern Africa have been left devastated after Cyclone Idai swept through Mozambique, Malawi and Zimbabwe. While Cholera is the immediate threat malaria, in particular, is likely to spread in the aftermath of the flood as there is an increase in stagnant water – the preferred breeding ground of mosquitoes that spread malaria.

Join in by visiting malariamustdie.com and recording the message ‘Malaria Must Die’.