READ: Everything you ever wanted to know about PANTO! 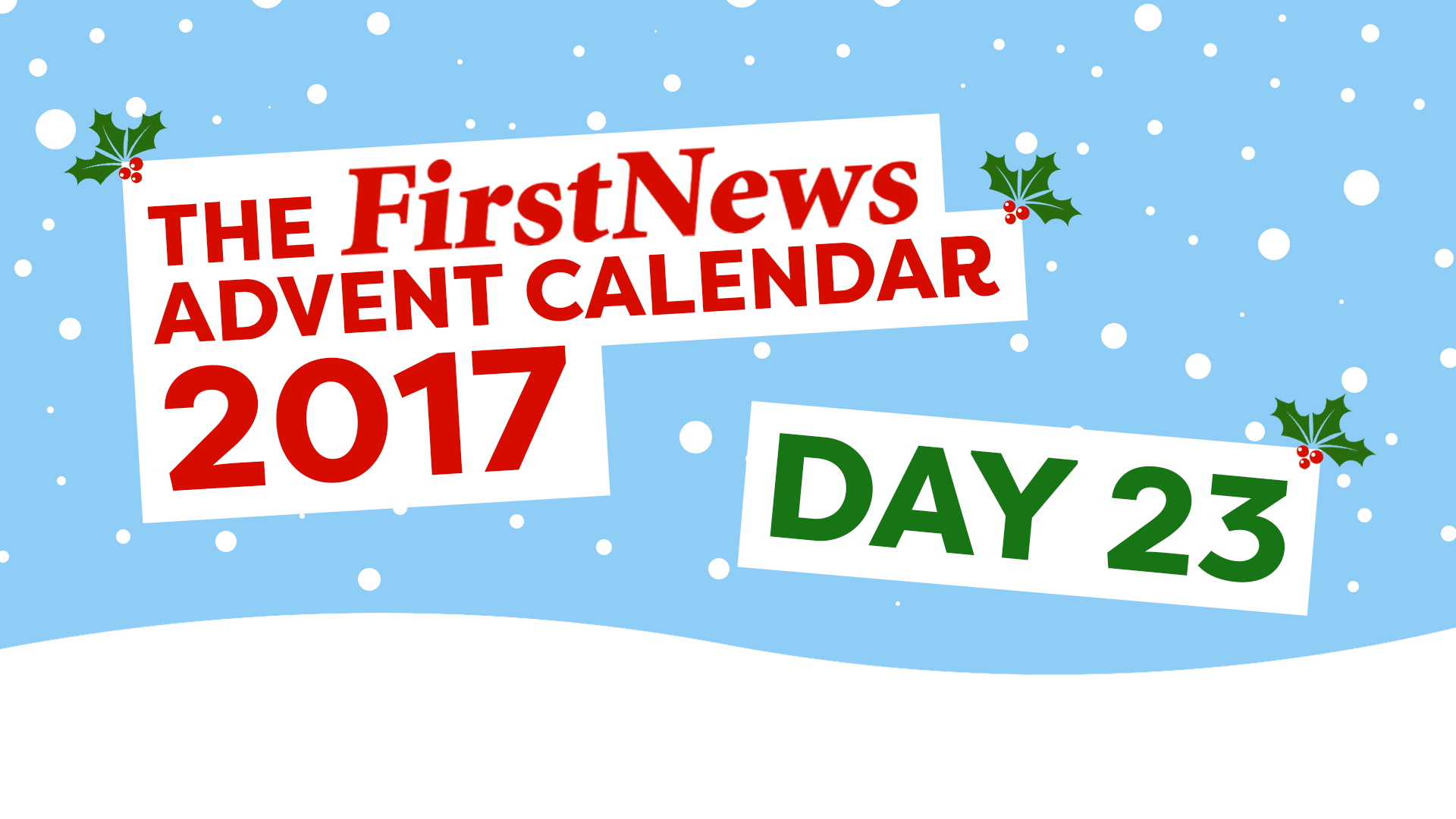 TO celebrate the most wonderful time of the year, First News is running an online advent calendar on First News Live! until Christmas Day.

We’ve got 25 festive treats wrapped up in the form of fun videos, celebrity shout-outs, Christmassy galleries (prepare for a parade of pups in Santa hats) and other surprises, ready and waiting for you! All you have to do is open the new “door” each day.

And behind DOOR NUMBER 23…

Everything you ever wanted to know about PANTOMIME!

Oh, yes there is! Just keep reading to learn everything you could possibly want to know about this great British tradition.

What is a pantomime?

Pantomime, or panto for short, is a festive show traditionally popular with families in the UK and has been around for many, many years. A panto is a type of play that retells popular fairy tales, is often funny, full of music and involves lots of audience participation.

The UK’s most popular pantos include Aladdin, Jack And The Beanstalk, Dick Whittington, Cinderella, Peter Pan, Sleeping Beauty, and Snow White And The Seven Dwarfs.

The history of panto – it’s behind you!

It really is behind you – far, far behind you. In fact, panto’s development, at least in part, goes all the way back to 16th century Italy, stemming from a type of street theatre known as ‘commedia dell’arte’, which means ‘comedy of the arts’. It involved over-the-top characters, tons of comedy and masks. The actors roamed across Europe, spreading their art form and inspiring others as they travelled.

A man named John Rich then brought the traditional characters of commedia dell’arte to English comic plays in the 1700s. One of these characters was called Harlequin. His plays became known as Harlequinades, with the comic character of Harlequin at the centre of the performance. Harlequinades often dealt with themes of magic, comedy and love (sounding familiar yet?). Harlequinades are commonly known as the earliest form of panto.

By Victorian times, panto had become the Christmas tradition it is known for today. Some common panto rules began to take shape, like telling the story of a fairy tale and actors playing characters of the opposite gender. By the late 1800s, Augustus Harris (who some consider the father of modern pantomime) encouraged theatres to be competitive with their pantos. The bigger the better! Step forward the ridiculousness that is panto…

The main ingredients of panto

WATCH: Check out pantomime magic in action in the video above!

ADVENT CALENDAR: What other surprises have been revealed in this year’s online advent calendar? Catch up on all the festive fun here.