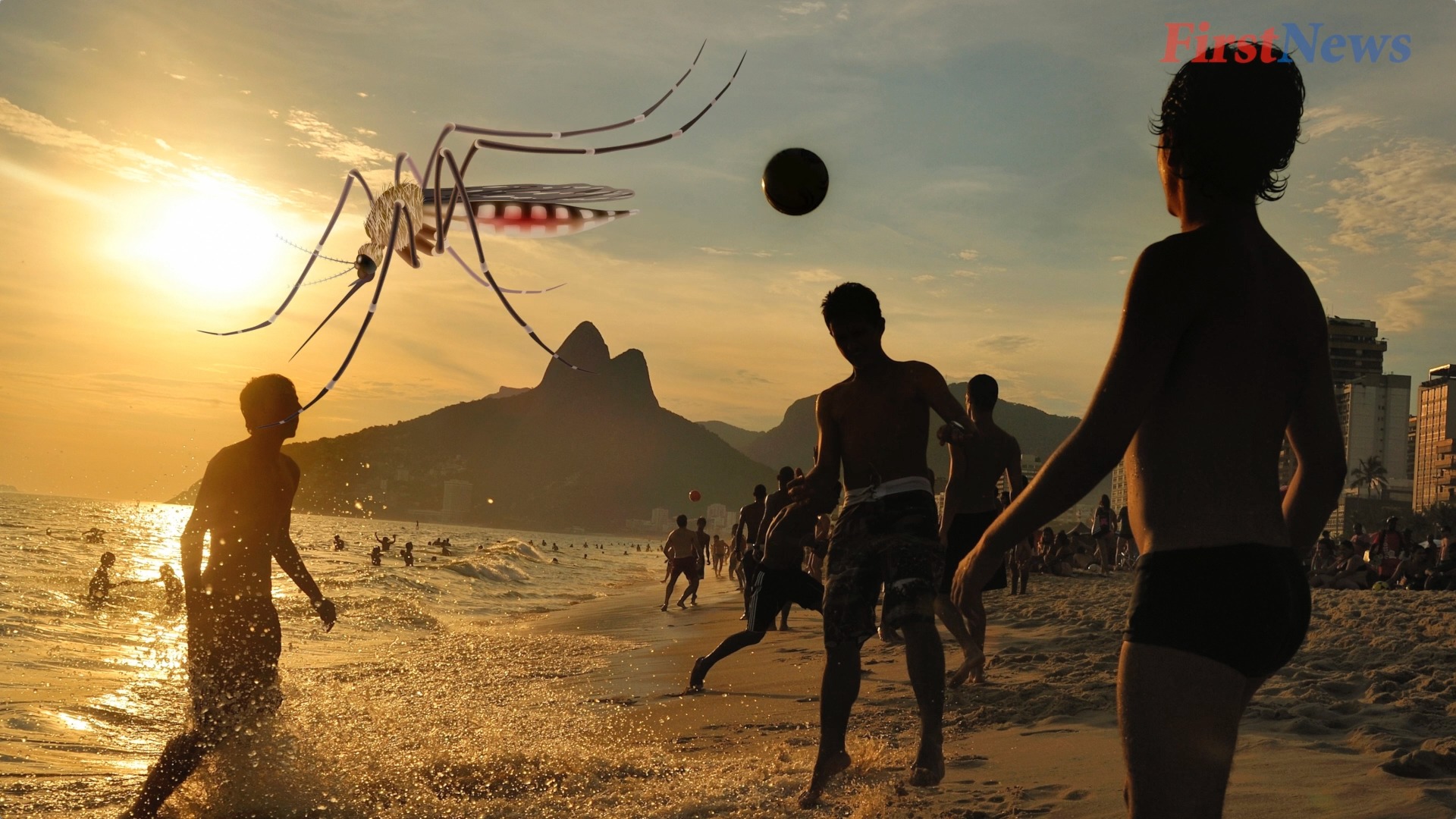 Zika is a disease carried by mosquitoes.

A bite by an infected mosquito can pass on the disease to a human.

It is very hard for someone with the virus to spread the disease but a mosquito can pass on zika from person to person.

The type of mosquito which carries the disease only lives in tropical countries, so it’s not likely to affect people in the UK.

It was a big problem for Brazil, which hosted the the Olympic Games and the Paralympics in 2016.  There were lots of news stories about it, and people became worried about traveling there.

The symptoms may be no worse than a bad cold and some people have no symptoms at all.

However, it’s more serious for women who are pregnant.

Zika can affect the way a baby grows before it is born.

Doctors all over the world are urgently trying to find a vaccine to protect people from the virus.

In Brazil in 2016, armies of workers used poisonous sprays, hoping to kill off most of the mosquitoes before the Olympics in Rio.

One time I got bit by a mosquito but I felt nothing.

ninjahari it is probably a type of mosiquito I think