WATCH: I DON’T GET IT – Earth’s Plastic Problem ? 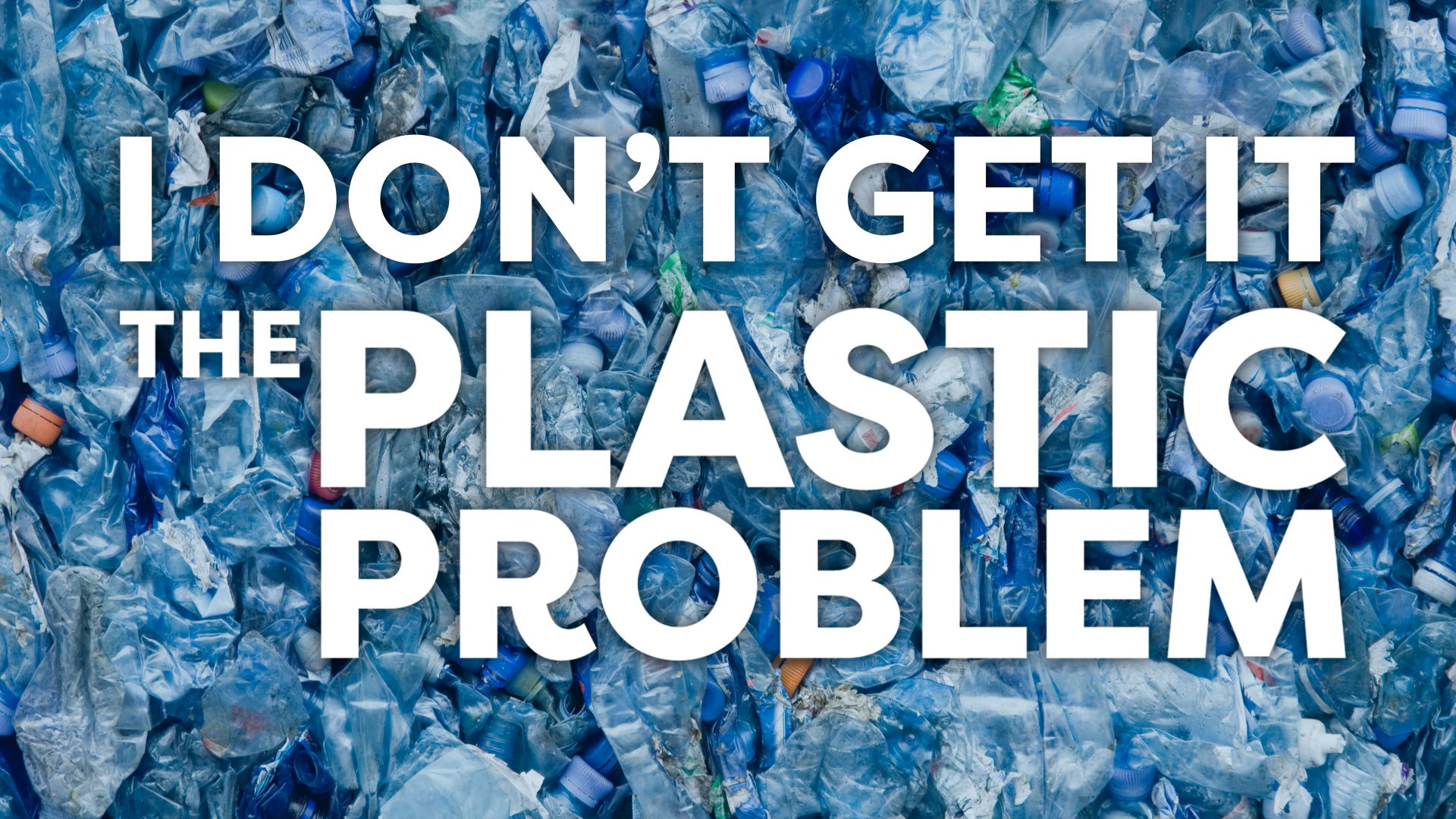 EARTH has a big, big problem on its hands right now. That problem is plastic and our planet is crying out for help because of it.

The problems that plastic is causing in our oceans were in the news a lot at the end of 2017 and it’s still a huge talking point.

What is the plastic problem?

Right now, plastic is all around us. Many of you will have used plastic items today. If you’ve used a phone, pen or toothbrush – chances are, they were made of some sort of plastic.

It’s, of course, a very useful material, but the single-use plastic that is popping up everywhere is causing serious issues for Earth.

Plastic in our ocean

Plastic is getting into our oceans and is harming many sea creatures at school.

Plastic is also getting into our food and drinking water, which isn’t good for us, either.

It is getting there by being blown from beaches or landfill sites, or by litter being blown into rivers and then flowing into our oceans.

All in all, experts reckon that eight million tonnes of plastic are dumped into our oceans every year.

Sadly, experts also believe that almost 60% of dolphins and 90% of seabirds have eaten plastic because of this.

But, as we mentioned earlier, in recent months plastic has become a big talking topic in many countries, including the UK.

Lots of people believe that the residents of planet Earth are beginning to wake up and realise what they’re doing to their home.

In fact, as we were making this video for you, the EU made a promise to make all plastic packaging recyclable by the year 2030.

What are we doing in the UK to solve the plastic problem?

– Big shops now have to charge you 5p for plastic bags

– The government has banned plastic microbeads, used in bathroom products like face scrubs and toothpastes.

– People are being encouraged to reuse plastic disposable coffee cups, with some companies even offering rewards for their greener customers.

– Many big shops and supermarkets are declaring war on plastic! Iceland has pledged to be plastic-free by the year 2023.

– And Prime Minister Theresa May has vowed to eliminate Britain’s plastic waste completely by the year 2042.

But the plastic problem is all of our problem and you can do your bit for you planet right at home.

Want to help? Here are a few green tips to get you going!

– Get involved in a beach clean-up or pick up litter whenever you see it.

WATCH: More I Don’t Get It videos – Trump, AI, Brexit and more explained!

oh god
and we are leaving the eu

I think we should all use less plastic. There is plastic in so many things and sometimes we don't even realise that plastic is being used.