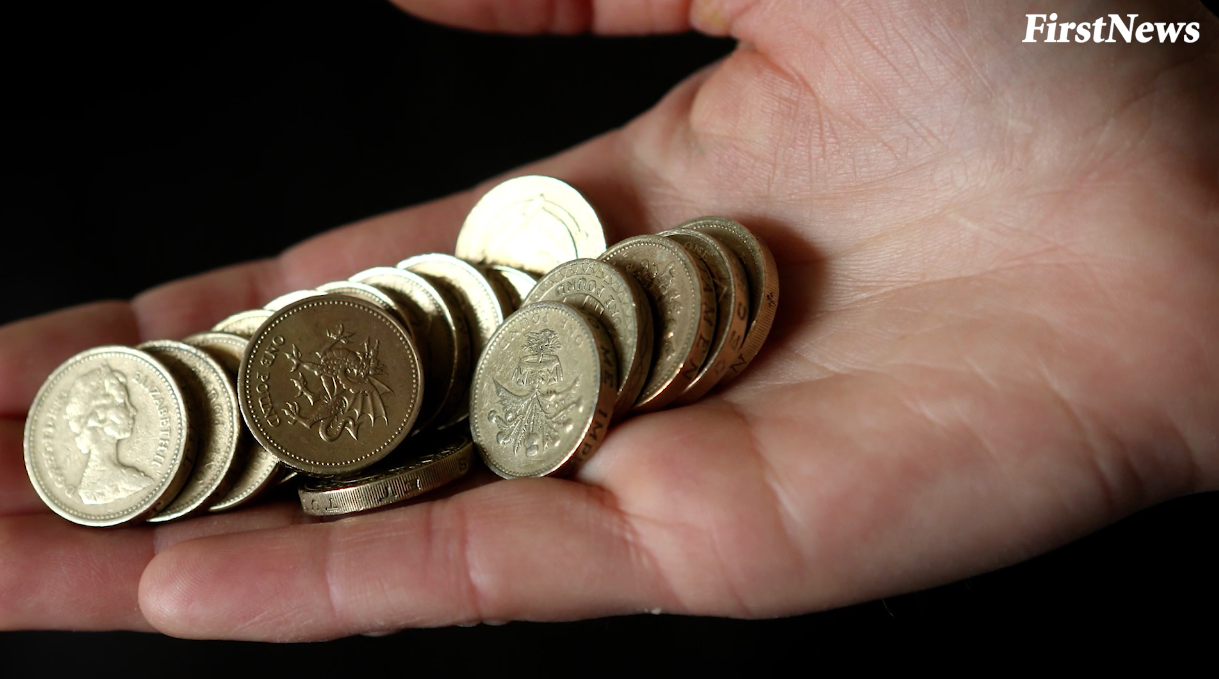 ON Sunday 15 October 2017, our old, round £1 coins will no longer be classed as legal tender. But what does that mean? This week’s I Don’t Get It video answers the questions: What do I do with my old £1 coins?

From midnight on Sunday 15 October 2017, the old £1 coins won’t be accepted in shops or vending machines.

The old coin is being replaced, because experts say that it’s not very secure and there are lots of fake ones out there.

The new coin has been labelled the most secure in the world. That’s because it has a hidden high security feature.

The security feature is built into the coin, making it harder for people to illegally copy it.

The new coin also has a new design. It features the English rose, the Welsh leek, the Scottish thistle and the Northern Irish shamrock. Schoolboy David Pearce helped to design it.

What do we do with our old £1 coins? They don’t just disappear!

It is thought that there are still 500 million round pounds still circulating the country.

Several businesses, banks and post offices have said that they will be accepting the old £1 coin past the Sunday deadline to help people out.

That being said, the Treasury are encouraging people to get swapping or spending their old one pound coins ahead of the Sunday deadline.

Eventually, all of the old coins will find their way back to the Royal Mint in Wales, where they’ll be put in a hot furnace and melted down. The metal will then be used to create other newer coins.

If you find some old £1 coins in your house and don’t know what to do with them before Sunday, here are a few ideas:

Spend them! You still have a couple of days!

You could head down to the bank and change them for newer tender. Remember, you can do this at any time after the Sunday deadline.

Feeling confused by something in the news? We have plenty of other I Don’t Get It videos ready and waiting to be watched.