WATCH: A VERY famous frog has a message for you behind DOOR NUMBER 15! ?? 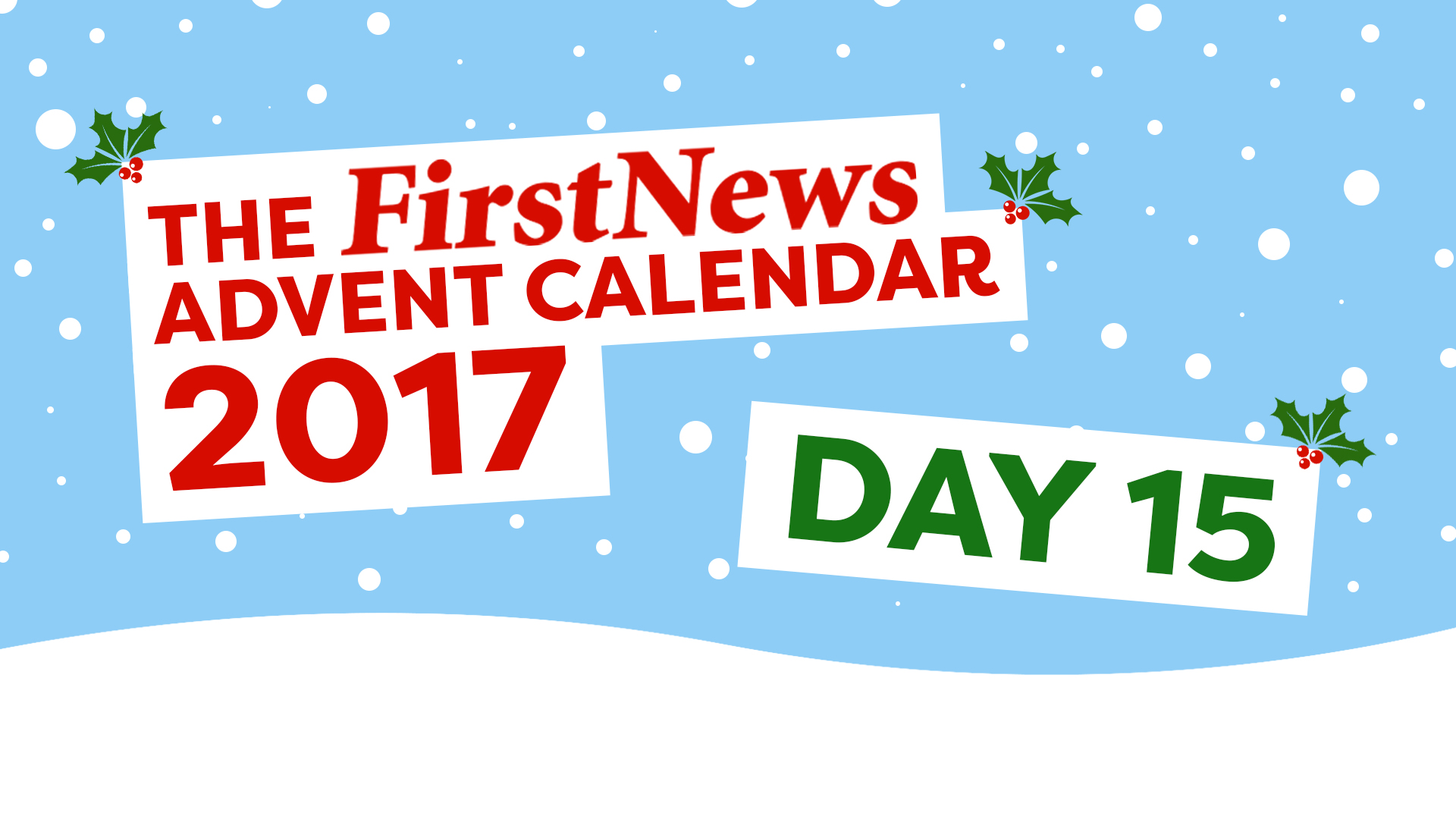 TO celebrate the most wonderful time of the year, First News is running an online advent calendar on First News Live! until Christmas Day.

We’ve got 25 festive treats wrapped up in the form of fun videos, celebrity shout-outs, Christmassy galleries (prepare for a parade of pups in Santa hats) and other surprises, ready and waiting for you! All you have to do is open the new “door” each day.

And behind DOOR NUMBER FIFTEEN…

It’s a Christmas message from the one and only, Kermit the Frog!

In his festive message, Kermit reveals THE song to make you feel the most Christmassy this year!

It Feels Like Christmas from Kermit’s classic film The Muppet Christmas Carol has been revealed as the most joyous Christmas song and likely to make you feel 87% more Christmassy, according to new research from the Muppet Labs.

“One of our favourite songs in The Muppet Christmas Carol is It Feels Like Christmas.  Folks always tell us how happy that song makes them feel and we wanted to find out exactly how happy, so we had Muppet Labs run a series of tests.  And the results are in, it has been scientifically proven that It Feels Like Christmas is the most joyous Christmas song ever and likely to make you feel 87% more Christmassy.  Wow! If Muppet Labs says it then it’s got to be true. Kind of.”

Starring Michael Caine as Ebenezer Scrooge The Muppet Christmas Carol is a magical version of the Charles Dicken’s novel A Christmas Carol.  The story follows one fateful Christmas Eve, when Scrooge is visited by the Ghosts of Christmas Past, Present, and Future. Together with kind, humble Bob Cratchit (Kermit the Frog) and his family, the Spirits reveal to Scrooge the true meaning of Christmas.

The movie is available to watch now on DisneyLife where Kermit will also be exclusively revealing the top 10 festive films most enjoyed on DisneyLife over the holidays in Kermit’s Christmas Countdown from 15 December (so starting today!).  He will also be sharing some behind the scenes insights in to the making of The Muppet Christmas Carol, including some acting advice he received from Michael Caine and how he got his stage name.

Watch his full message above!

ADVENT CALENDAR: What other surprises have been revealed in this year’s online advent calendar? Catch up on all the festive fun here.