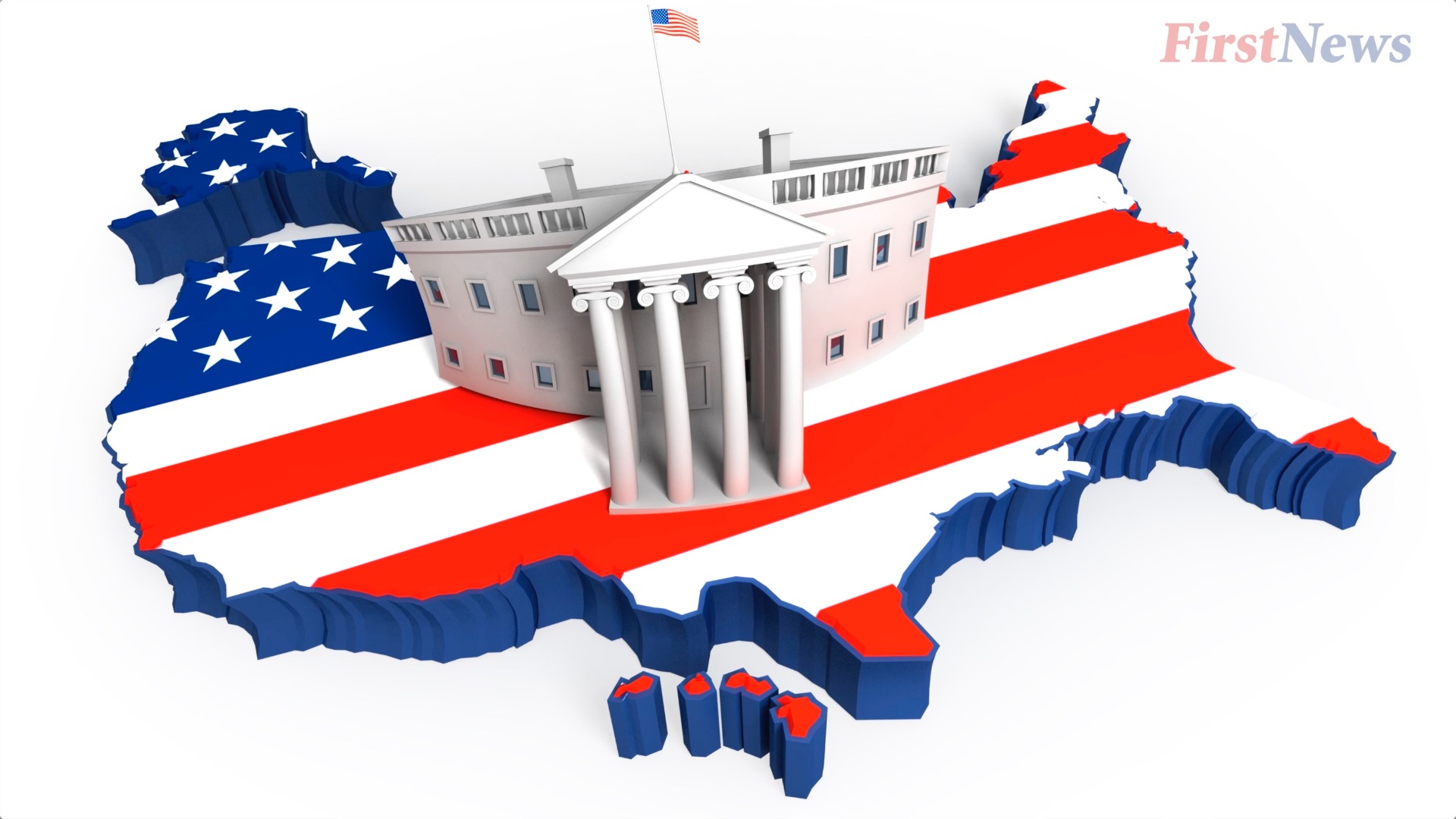 Donald Trump is the new President Of The United States but how did he get there?   We explain how the American electoral system works.

The United States of America is the world’s richest nation, so many say the American President is the most powerful person on the planet.

Every four years, people across America vote for who they want as President.

Barack Obama has been President since 2009.

People voted for him again in 2012, but he couldn’t take part in the next US election because Presidents are only allowed to hold the office for a maximum of 8 years.   It takes nearly a year to pick a President, with the final vote in early November.

There are two main political parties – the Republicans and the Democrats.

First, each has to choose their candidate.

This is done between January and June in a set of mini elections called “primaries”.

People in the 50 American states and US territories like Puerto Rico can vote for who they think should represent
their party in the race to be President.

In the 2016 primaries, Democratic candidates included former Secretary of State Hillary Clinton, who was married to
former President Bill Clinton.  If she had been elected she would have been the first female president in the history of America.

He’s caused a big stir with some of his plans if he became President.   These included building a massive wall
along the border with Mexico to try and keep out illegal immigrants.

Each state’s results are worth a certain number of votes in the primaries, based on its size.  In late July, each party’s candidate is announced at a big meeting called a “convention”.   By August, the party’s chosen candidate is campaigning yet again, all over the United States, hoping to win the main election in November.

Once the President is finally elected, they officially take up the job at an “inauguration ceremony” in January, swearing on the Bible to be a good and honest President.

Find out more about Donald Trump, the new President of the United States of America.

More in I Don't Get It, United Kids Of America

I hate Trump so much

I think Donald Trump shouldn't have been the president of USA although he said the things he would do and do them so he could turn out as a whole lot better then now.

Hillary Clinton got more votes but because of the way the voting works, Trump won.

Which a lot of people (including me) think is bad.