Children have the right to be protected from conflict 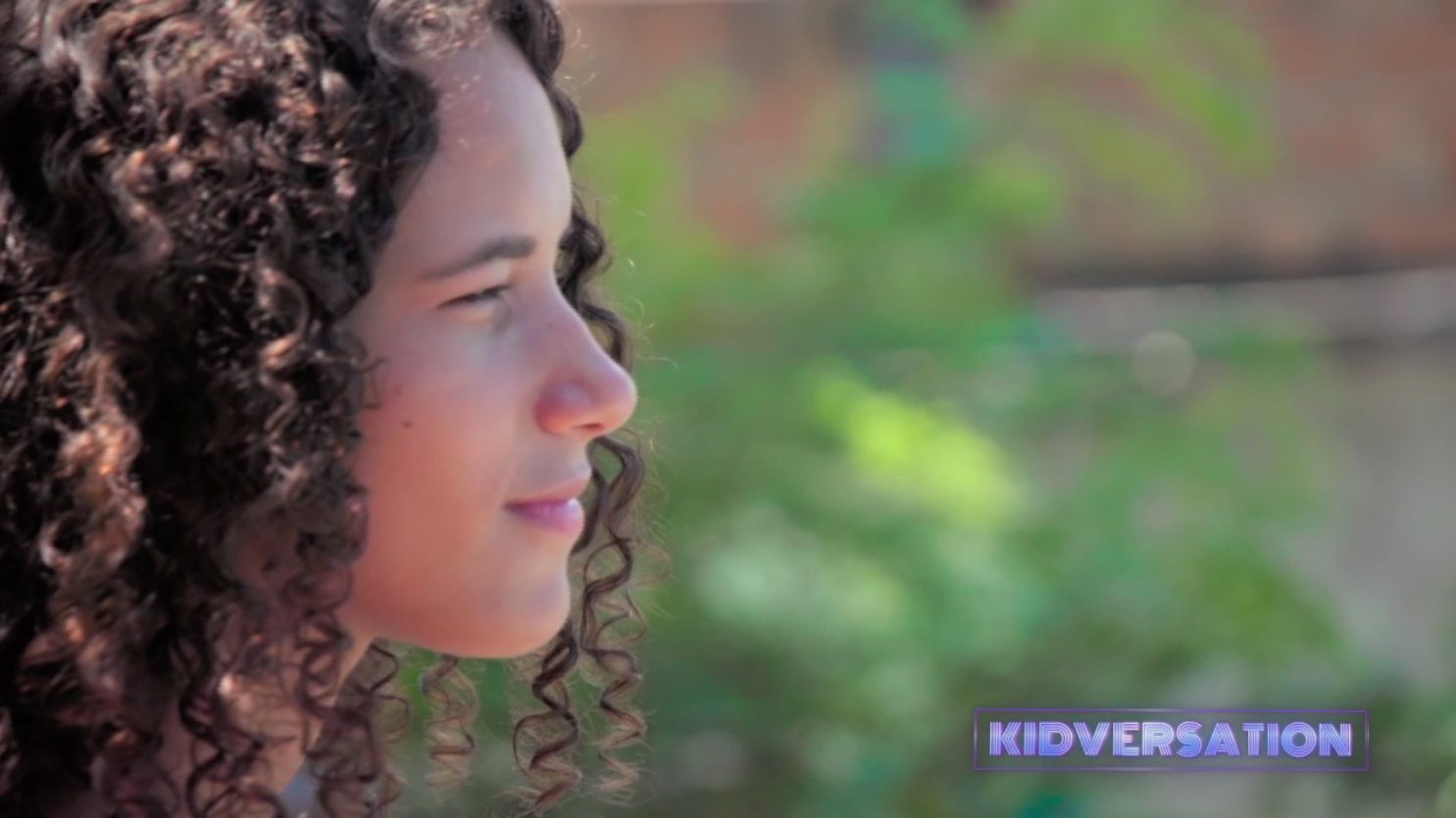 Article 38 of the The United Nations Convention on the Rights of the Child says: “Governments must do all they can to protect children from war and conflict.”

VICTORIA: I have a right to be protected from war and armed conflicts.

VICTORIA: Hi, my name’s Victoria. I’m going to show Braydon my life living in one of the most dangerous cities in the world, Rio de Janeiro.

Nearly 6,000 miles from the UK, Brazil is a massive, football-mad country and Rio is a popular holiday destination. But Brazil is also well known for its poverty and crime. Victoria lives in an area known as a favela where some of the poorest families have built their own homes. Many of these communities are controlled by criminal gangs who sell drugs. There can be fierce gun battles between the police and gangs.

BRAYDON: Victoria’s favela is so dangerous I can’t go there, so I meet her in a safe area.
VICTORIA: A typical day for me without any shooting means I can leave my home. But then I see people doing drugs on the street and offering drugs to kids, and I see kids playing with guns and adults looking on.

BRAYDON: The Brazilian government signed a United Nations agreement to protect you from violence and conflict. What are your thoughts on that?
VICTORIA: I think it’s completely wrong. Politicians put on paper that children have a right to play and be protected, but in reality people are dying. We live in conflict, we fear gunfire. We lose family members while they want us to pretend everything is okay.

This is the reality for Victoria. There are over a thousand favelas in Rio. Many of these communities, including Victoria’s, are raided by armed police nearly every day. Children and thousands of innocent people have been killed in the crossfire, and Victoria’s house is in one of the most violent areas of her favela where gangs fight each other, as well as the police. Victoria is taking me to her grandparents’ house where it’s much safer. There can still be shootings here; to guarantee our safety we have security guards.

VICTORIA: This is my grandmother.
BRAYDON: Oh, hi.

VICTORIA: He’s my grandfather.
BRAYDON: Hello, how are you?

She spends most of her time here. She also has to look after her little brother because her mum works long hours to earn some money. She told me her dad is in jail.

VICTORIA: We hide behind the walls, it’s just safer here. Outside it’s too open, in here it’s more protected. We have water here to calm our nerves.
BRAYDON: As well as having the violence around you, you’re looking after your nine-year-old brother, so, I mean I think I’ve got a lot of responsibility when I wash the dishes for one time but you, do you think you ever get a chance to be like a kid?
VICTORIA: I think I give childhood a chance because I take advantage of every moment I can. I don’t know if I’m going to be alive tomorrow, so I make the most of every chance I have. I live my day like it could be my last.

BRAYDON: And your shower’s just through there.
VICTORIA: Yes.

BRAYDON: So you’re having a shower and then a bullet just, pfft. What!
VICTORIA: So a lot of police came by and a helicopter and were shooting without, um…

Victoria was nearly killed by a stray bullet during a shootout between the police and a local gang.

In 2019 at least 21 children were killed by stray bullets in Rio’s favelas. When you are surrounded by violence and crime, Victoria says the temptation is to give in. Some children give up on school and join the gangs but not her and her mates.

BRAYDON: How are you guys?
CLASS: Fine.

This is the Children of Light School, run by a charity. As well as normal lessons they focus on dealing with life surrounded by violence.

VICTORIA: So in this classroom the teachers encourage us to talk about our feelings. We find it hard to talk to our mothers and fathers about the violence but here we are understood and it helps us let go of our anger and support each other.
BOY: Here it’s as though we have a second family. We feel empty at home but here we understand each other.

VICTORIA: When I was five or six years old my father went to prison. Everyone here has their problems, in my case it’s family problems.
BRAYDON: Are you alright?

VICTORIA: Some say I’m over dramatic but they haven’t seen what I’ve gone through. I might cry but I think that makes me strong. Sometimes I have wanted to give up trying to make a life for myself. I’m still fighting.
BRAYDON: I really don’t know how I would cope with that and you’ve come, you’ve come to 14 and you’ve coped through all of that so you’ve done absolutely amazing.

VICTORIA: Braydon, how would you handle the situation?
BRAYDON: So back in the UK we have big problems with knife crime, the chances of us getting stabbed from it is very, very low. That is absolutely nothing compared to what you guys are facing and honestly, I’ve got to be honest with you here, I actually don’t know how I would cope. I think we both have really lovely families that only want the best for both of us, that’s where we’re similar.

The Brazilian government says it’s determined to take control of favelas from gangs and they stand by their use of heavily armed police. They say the criminals have a choice – confrontation or surrender. It’s a conflict that Victoria and her friends escape from for just one day every year, when they’re taken to the beach for a charity football match. They may not think it but every time they go to school, every time they go out to play, every time they do anything really, they’re standing up for their rights. They’re standing up for an education, they’re standing up to the violence, they’re doing something really, really, really courageous. All of the children I have met are fighting to escape the violence in favelas forever.

More more it is so interesting