WATCH: I Don’t Get It – What is happening in Catalonia? 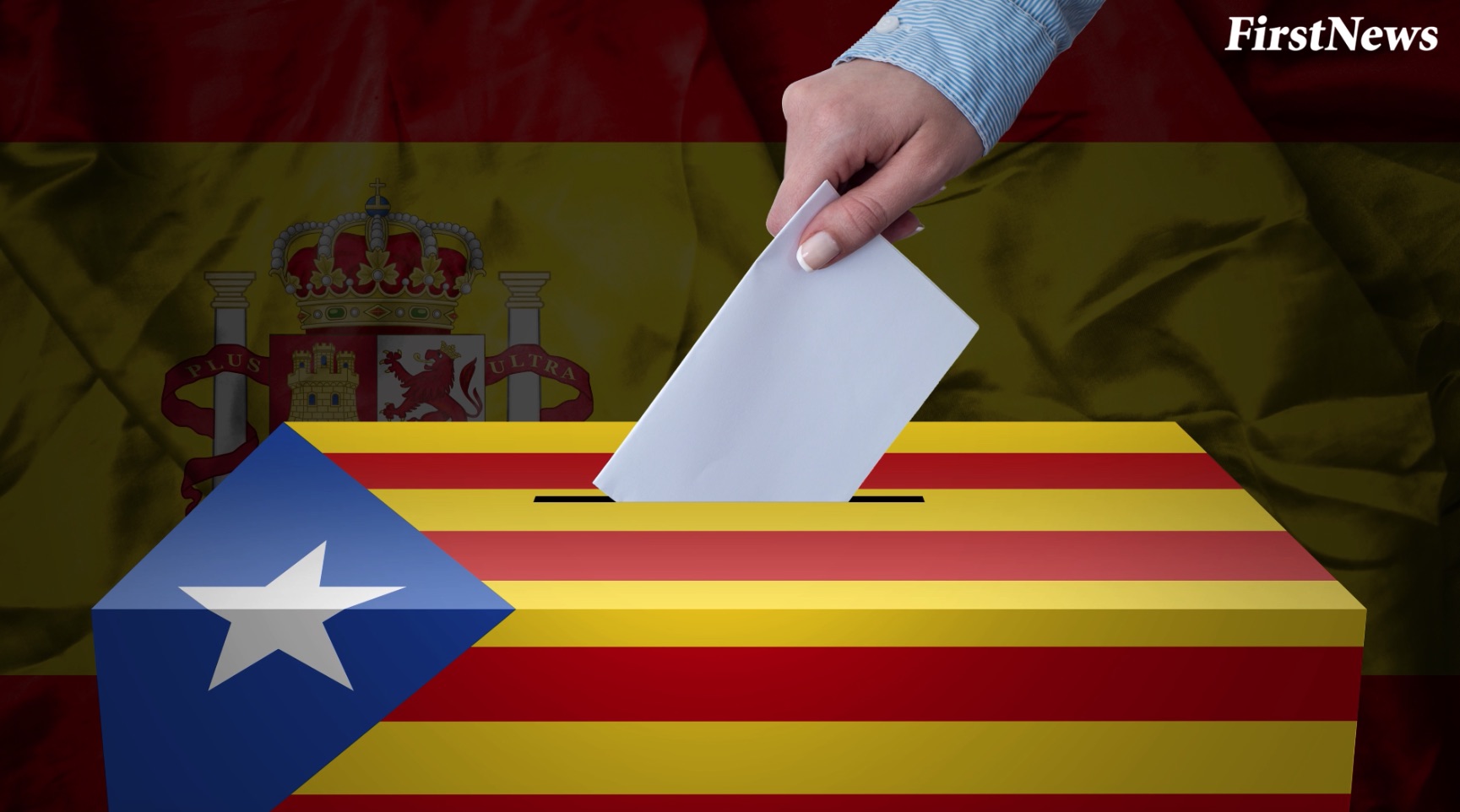 LAST month, a vote took place in Catalonia over whether the region should break away from Spain and become an independent nation.

Most Catalans voted in favour of independence. Many argued their region sends too much money to poorer parts of Spain and that they should be in control of their own finances.

The vote was met with anger from the Spanish government, as they did not give permission for it to go ahead.

The national government said the vote was illegal and they sent police to try to stop it from happening.

Some polling stations were closed down by the Spanish government and ballot boxes were taken away. That meant just 2.2 million people voted out of the 5.3 million who could have taken part.

The disagreement led to fighting between some voters and the police. Catalans staged protests in opposition to the Spanish government’s actions.

The Catalan parliament then held a vote and declared independence. However, in response, the Spanish government sacked the Catalan leaders, took over its parliament and announced regional elections for 21 December.

This is a very fast-paced news story. To keep up to date with all the latest happenings, keep an eye on our daily bulletin.