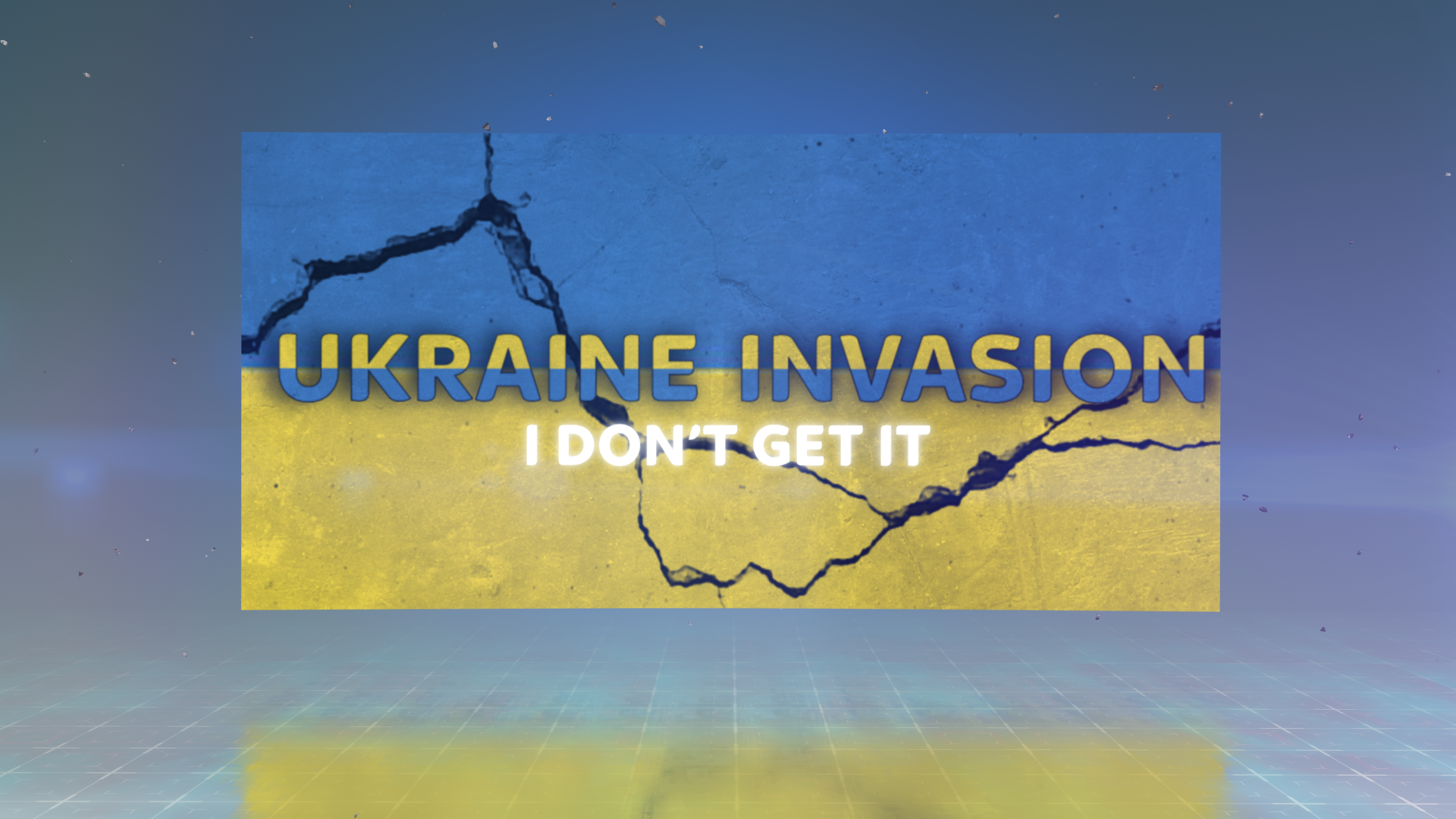 Sky Kids FYI presenter Braydon explains what is going on in Ukraine, explaining the background to the war and why it hasn’t just come out of the blue, but has a long history.

Troops have attacked Ukraine from the north, east and south, including several attempts to enter Ukraine’s capital, Kyiv. Russian forces control some sections inside Ukraine’s borders, but Ukrainian troops have put up a tough fight and stopped Russia’s first attempts to take over Kyiv. However, lines of Russian tanks several miles long have been seen headed towards Kyiv. Russian missiles have hit lots of civilian areas in Kyiv and other cities, including Kharkiv, the second-largest city.

Although Russia’s military is much bigger and has better equipment, Ukrainian troops are fiercely defending their country. They are also being helped by many civilians who have bought weapons and taken shooting lessons in recent months. Some Ukrainian businesses have even stopped producing goods so that they can make weapons instead.