WATCH: I Don’t Get It – What’s going on between America and North Korea? 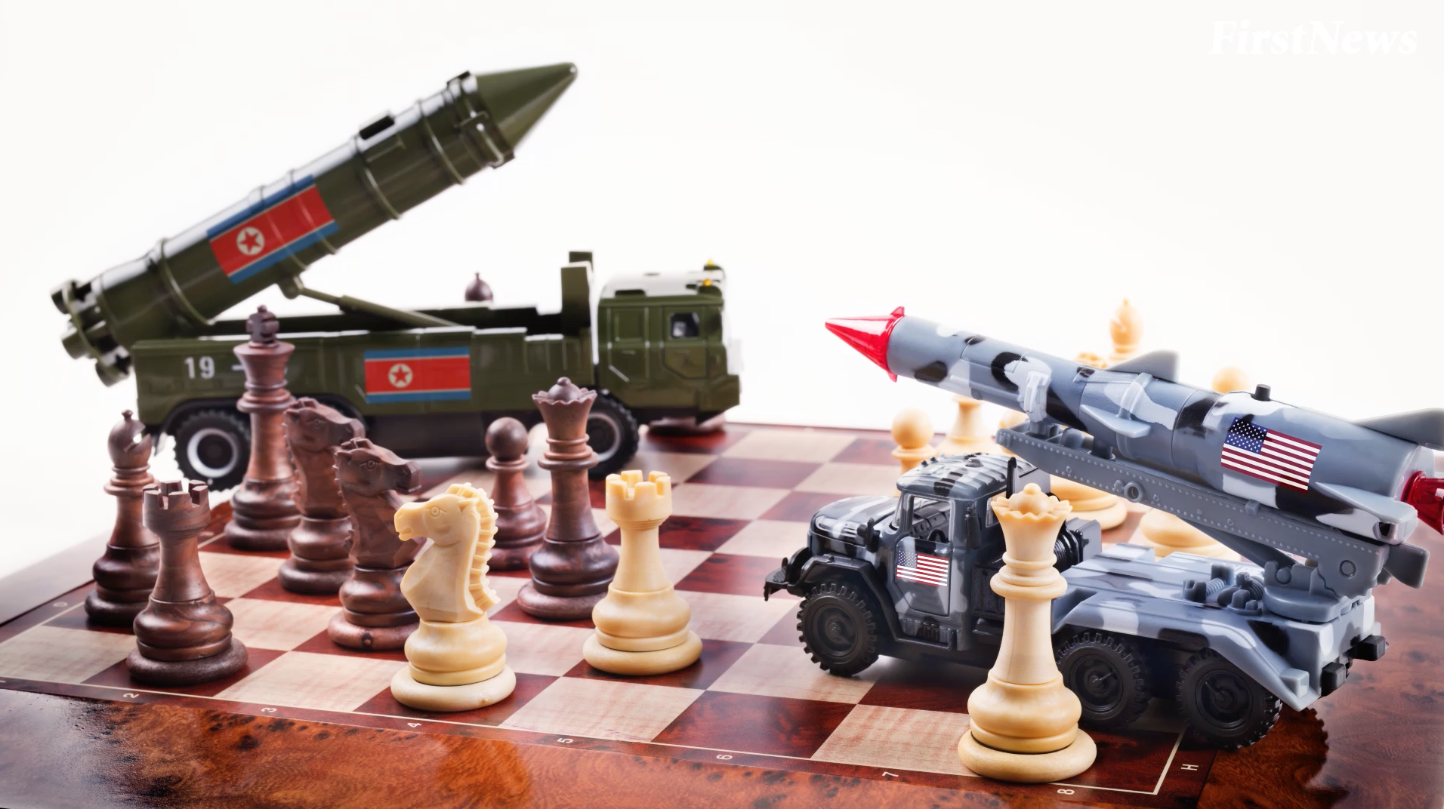 THE US President Donald Trump and North Korean leader Kim Jong-un have been trading insults for a while now. But what’s behind it all? Is it all just talk or is there a real risk of nuclear war?

North Korea in the news

North Korea has angered the world by carrying out illegal tests of nuclear weapons, recently – some of these weapons could apparently reach America.

None of these weapons could reach the UK.

North Korea’s opponents, such as America, South Korea and Japan, are worried because they think that North Korea is being aggressive and may launch weapons towards them.

No one really knows what Kim Jong-un wants, as North Korea is a very secretive country.

Over the last few months Kim Jong-un and Trump have been threatening military action, as well as calling each other names like “madman”.

Is a nuclear war likely to happen?

That being said, a nuclear war between America and North Korea is unlikely to happen.

The US has so many nuclear weapons that it could destroy every city in North Korea – Kim Jong-un knows this.

The war of words will almost certainly go on for a long time, but that’s about as far as anyone expects things to go.

WATCH: Who is Donald Trump and what does he stand for?

It's not that great that there is a war of words yet it is better there is no violence regarding nuclear weapons at the moment.