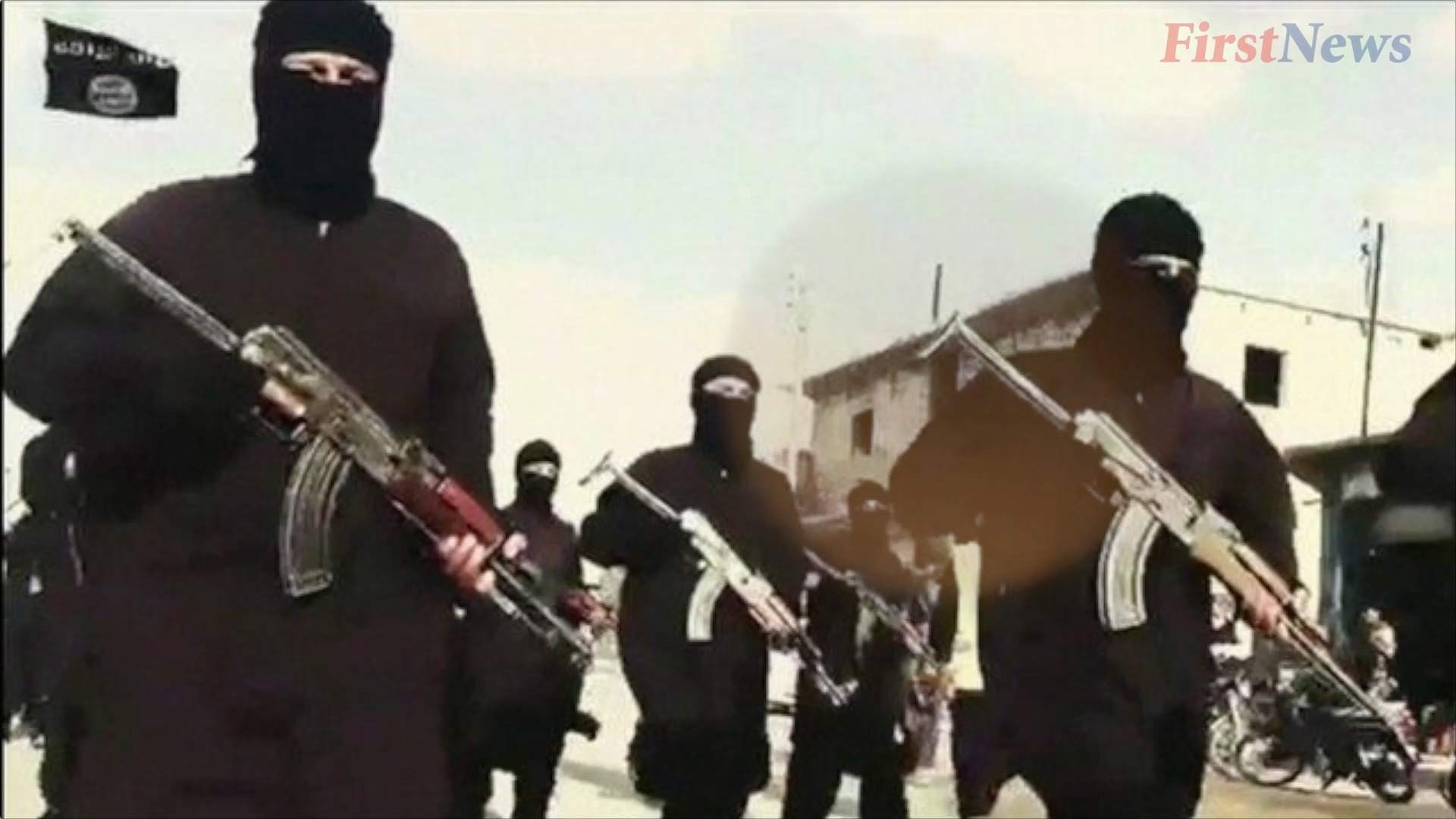 Islamic State, or IS, is a group of fighters who want to create their own state where their version of the religion Islam is strictly followed.

IS has taken over big areas, mainly in Syria and Iraq, and uses extreme punishment and violence against anyone or any country that disagrees with its beliefs.

IS spreads its ideas on social media.  Some people and terrorist groups have started to support it.

That’s why there were attacks by a small group of IS supporters in Paris towards the end of 2015 and in March 2016 in Brussels.

The threat of more attacks like this has led to 62 countries, including Britain, joining together in a major military fight
against IS.

The countries target areas in Syria and Iraq and arrest IS supporters around the world.

Islamic State’s version of Islam is condemned by most Muslims and many Muslim countries are among those
fighting against IS in Iraq and Syria.

But there is a problem in Syria, where there are many groups, including IS, all trying to take control of the country
in a terrible war.

So Britain and other countries aren’t certain who to support in Syria to defeat the Islamic State group.

The war in Syria has forced many adults and children to become refugees, fleeing the country in search of a better life.  It is contributing to a worldwide migrant crisis that has been hitting in the news in recent years.

thanks 4 the help with understanding the story

IS are terrorists and not a representation of Muslims or Islam. They control with fear and have to be stopped