I Don’t Get It – Who was Princess Diana? 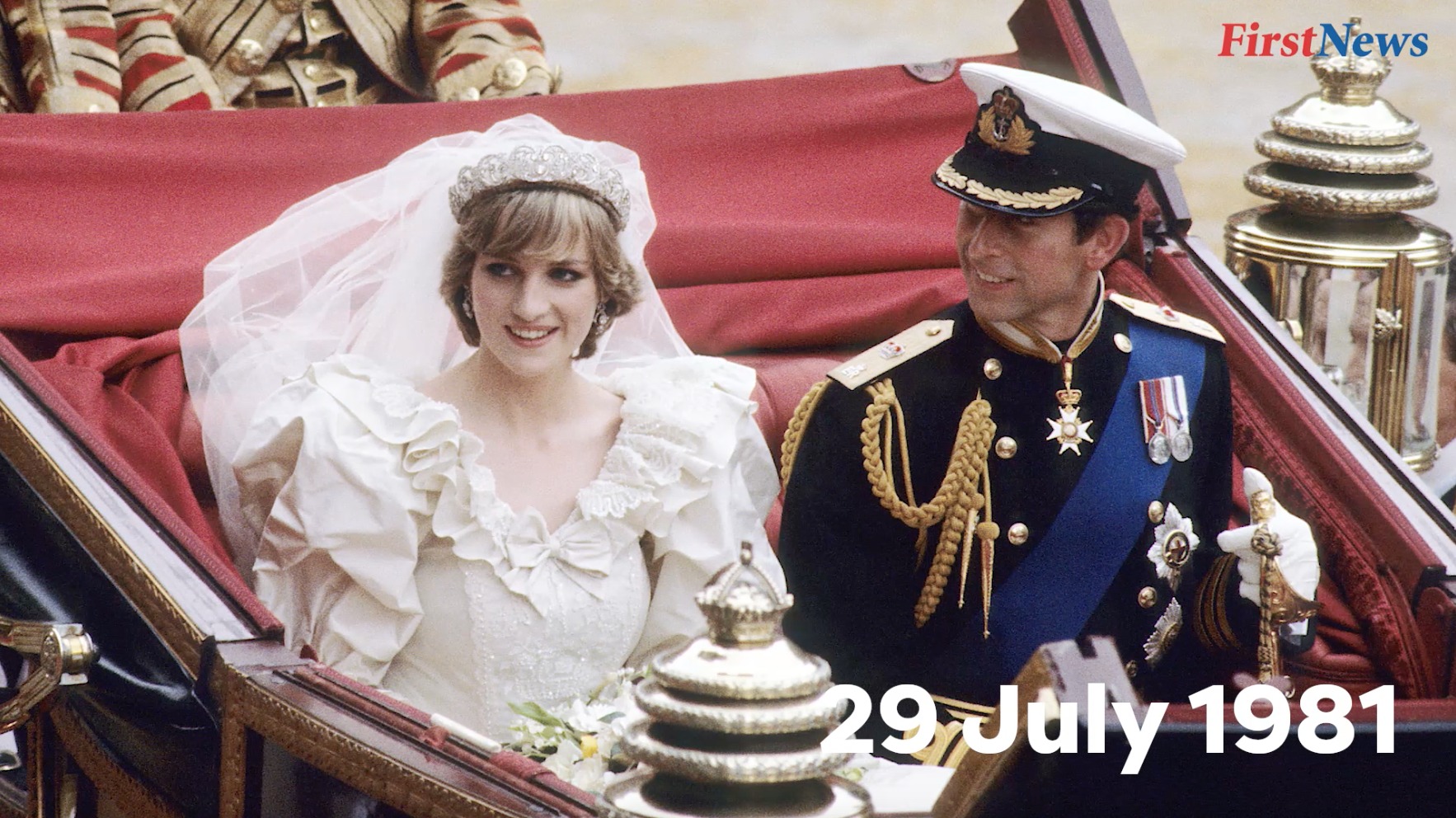 I DON’T GET IT! Who was Princess Diana?

Diana was born into the Spencer family in 1961. After her father inherited the title of Earl Spencer, she became known as Lady Diana Spencer. On 29 July 1981, Diana made headlines around the world when she married the Queen’s son, Prince Charles, the heir to the British throne, at St Paul’s Cathedral. The wedding was watched by 750 million people across the world! Her new title was the Princess of Wales. Diana and Charles had two children together, Princes William and Harry, before divorcing in 1996.

On 31 August 1997, the world was shaken by the news that Diana had died in a car crash in Paris, France. People lined the streets of London, leaving thousands of flowers outside Kensington Palace, where the princess once lived.

Diana’s funeral took place in Westminster Abbey on 6 September and she was buried at the Spencer family home – the Althorp estate in Northamptonshire.

Diana became famous for championing causes that weren’t very well known about or supported. She focused on things the royal family had never really talked about before, like landmines, HIV/AIDS and homelessness.

The princess was credited with using her power in the public eye to shine a spotlight on the things she cared about. Some of her most memorable moments include making a historic trip to Angola to visit a minefield, meeting with HIV patients to try to change attitudes about the disease, and becoming  a big supporter of the homeless charity Centrepoint. Prince William is now  a patron of Centrepoint, continuing his mother’s work.

Diana was dubbed ‘the people’s princess’ for all the work she did with the public and people in need. She is still considered one of the most popular members of the royal family today.

Following her death, many memorials and events were set up to remember the princess. The Diana Award honours young people who help others. In 2007, there was a concert for Diana in London. This year, a memorial garden opened at Kensington Palace.

The princess’ sons also continue to support her charitable work and follow in her footsteps. They recently filmed a documentary to mark 20 years since her death, in which they revealed: “She would come and watch us play football and, you know, smuggle sweets into our socks. Our mother was
a total kid through and through.”

Watch more I DON’T GET IT videos on First News Live! by clicking here.