WATCH: I Don’t Get It – What is Artificial Intelligence (AI)? 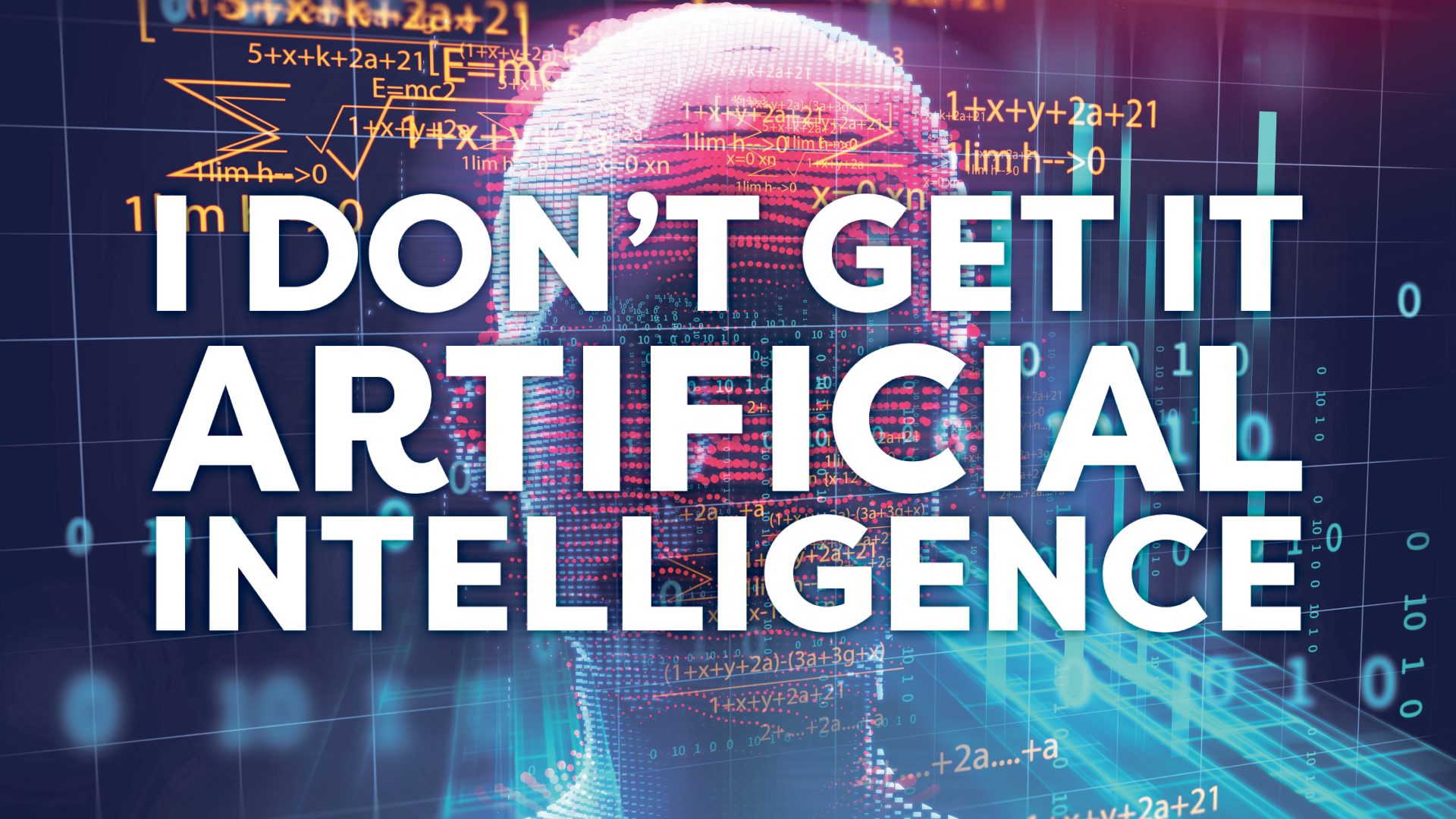 YOU’VE probably heard the phrase Artificial Intelligence – or AI for short – mentioned in the news before; but what does it mean exactly?

What is Artificial Intelligence (AI)?

Stephen Hawking – one of the world’s most famous and respected scientists – says that the rise of Artificial Intelligence might be the best thing that will ever happen to humanity… or the worst.

For a long time, a computer that could figure out how to beat you in a game of chess was considered the height of AI, but within the last few years, the technology has rapidly advanced.

Thanks to faster computers which can make decisions quicker, AI has already become a big part of modern life.

Self driving cars are in development, and Google, Apple and Amazon have all created ‘virtual assistants’ – which use AI to complete tasks for you.

Why all the worry?

With all these cool futuristic AI inventions being built, why are loads of scientists and inventors so gloomy when talking about AI? Well, it’s mostly because they think AI could quickly become smarter than humans.

Stephen Hawking warns that the technology could easily take off on its own, and “redesign itself at an ever increasing rate.” This basically means a clever AI could invent an even more clever version of itself.

So, should you be worried? According to people working with Artiﬁcial Intelligence – we should definitely take AI seriously. But that doesn’t mean we should all freak out! As one university professor put it, worrying about AI is like worrying about too many people on Mars; one day, it might be a problem, but we’ve not even landed on the planet yet!

WATCH: I Don’t Get It – What is cyberbullying? How can I help stop it?

WATCH: Keep up with the latest news with First News Today, our daily news bulletin