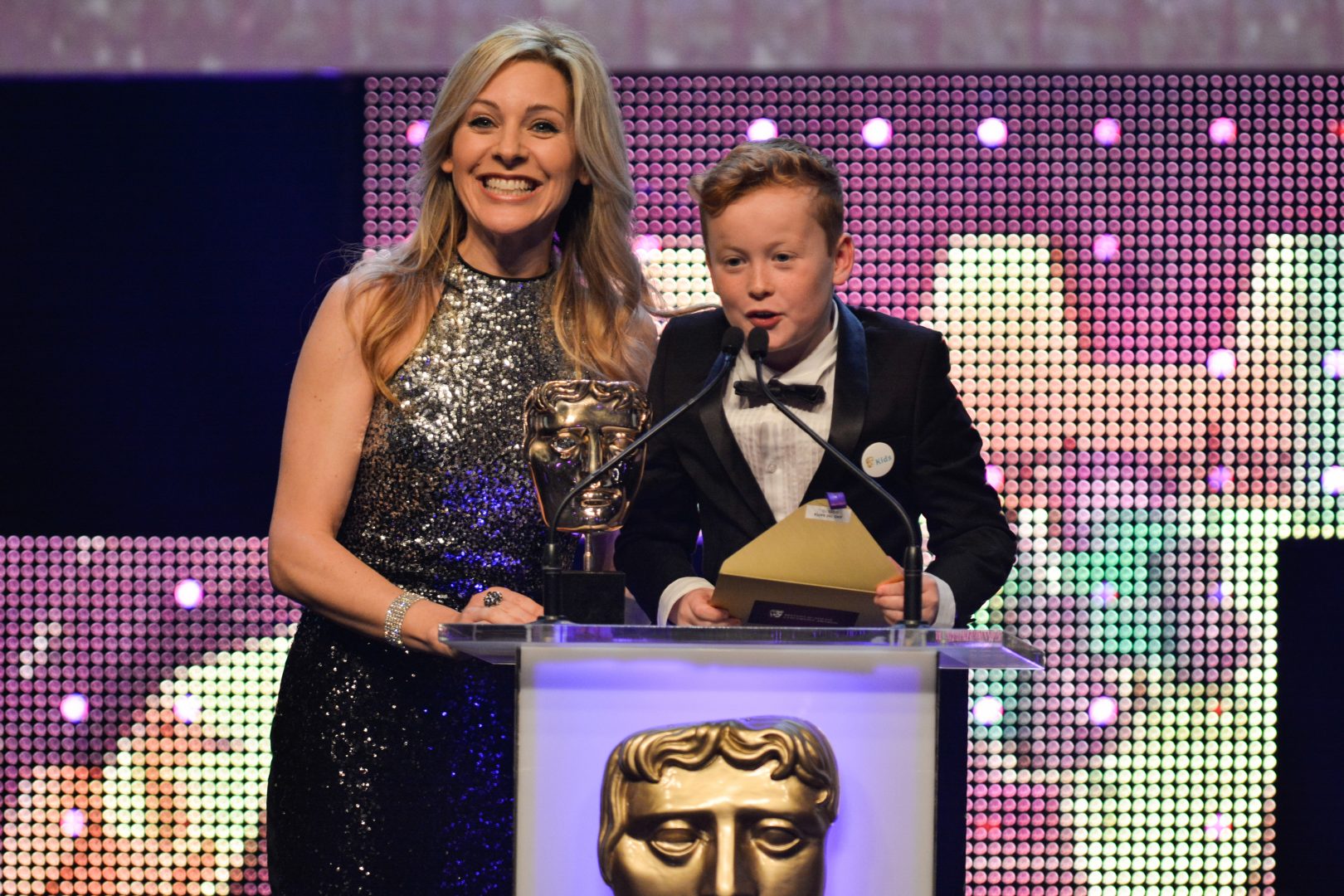 THE BAFTA Kids Young Presenter Competition is looking for the next on-screen star aged between 7-14 – could it be you? All you need to do is create and submit a short video, no longer than two minutes, responding to the theme ‘I care about…’ and telling viewers one thing you care about and why. We caught up with 2017 winner Braydon Bent to find out what being part of the competition was like for him.

In 2016 I was lucky enough to win a competition with Manchester City FC to meet Sergio Agüero, and from there I started to do some social media videos and films with City. My dream is to be a TV presenter, so when I saw the BAFTA Kids Young Presenter Competition online I thought I would give it a go.

I didn’t really think that I would win. I thought that maybe an older kid would win, but I really wanted to give it a go anyway. We sent the first video in of me doing an interview with my dad, which then got me to the next stage of the competition. It was a Skype chat with the lovely people at BAFTA and was really good fun.

When Mum got the call to say that I had won, I could not believe it. I was jumping up and down in my bedroom, going mad. It was crazy to think that I had won the competition!

My first job with BAFTA was at the BAFTA Children’s Awards, where I did a backstage and red carpet video report. It was great to chat to so many people that you see on the TV; they are all so nice and so much fun. I was a bit nervous at first, but the buzz of just being there was amazing. I even got to present one of the awards on stage with presenter Naomi Wilkinson.

I have been lucky enough to do so many amazing things since winning the competition. My favourite BAFTA event is the Television Awards in May – I never thought I would get to be part of something like that. I even got to report from a BAFTA event at Kensington Palace where I met Prince William. I think that has to be one of the best moments since winning.

The BAFTA Kids Young Presenter Competition has led on to other incredible opportunities and I’m now a reporter on the Sky News show FYI, where I get to travel around the world and report on all kinds of things. I went to South Africa in April to report on endangered animals and I’ve also been to Brazil and the USA.

To be a good presenter you need to do your homework and be prepared – read up on the internet on the subject or the person that you are going to interview. Be confident, be clear and always have your own questions ready. To anyone who is thinking about applying this year, I would say definitely do it! The BAFTA Kids Young Presenter Competition gives you an opportunity to be part of the world of TV and meet the most amazing people. If you win it, it could change your life!

To find out more and to apply for the 2019 competition, submit your short video before Friday 6 September at www.baftakids.org/competitions

Amazing! I am really excited